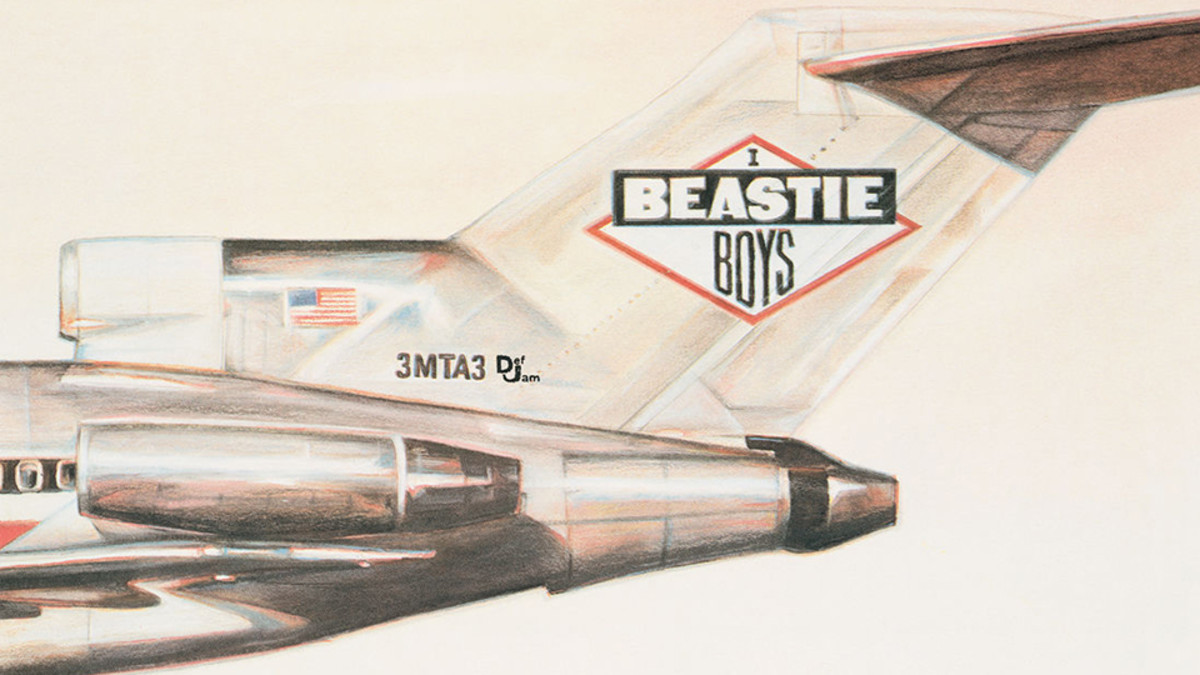 The 80s were a time when rock music leapfrogged in a multitude of directions. Most of the 70s was very similar to what had come before. The mainstream was filled with extended guitar solos and rock star showboating – that was until punk came along to wipe the slate clean.

As the 80s rolled around post punk, the sound underpinned a litany of new styles, from new wave to synth pop. In Los Angeles, the old rock tropes spurned by punk returned with a vengeful lust for flesh and hedonism in the form of hair metal. Hardcore grew in the gritty underground and hard rock evolved in the arenas.

These records represent the pinnacle of the most influential and enduring sounds of the 80s. Some are undeniably classic, and others…well, we all have things in our past that we regret…

Prince’s ruffled shirt, sparkly mullet and purple suit go hand-in-hand with his signature music. Her flamboyant femininity was matched only by her confident masculinity; both fueled his undeniable charisma. Although Prince is already an established force to be reckoned with, Purple Rain has transported him to a whole different stratosphere of stardom.

The fusion of rock with pop, funk and soul has never been so skillfully managed. Some tracks may sound like an epic in 80s pop, but the album is injected with the kind of guitar riffs that would make any hair metal fan swoon; just stick on Let’s Go Crazy. There was nothing sweet about this record, Darling Nikki’s now infamous lyrics were such a sordid exploration of sexual deviance – at least for stuffy conservative types – that they led to the creation of the Parental sticker. Advisory.

And, of course, you have the nearly nine-minute epic Purple Rain. Their pop R&B ballad has never been so brilliant. Vocal performance aside, Prince’s emotive screams were channeled through the guitar in a style reminiscent of Hendrix. Every rock ballad to follow clung to Prince’s purple coattails.