10 80s Hard Rock Bands That Should Have Been Bigger 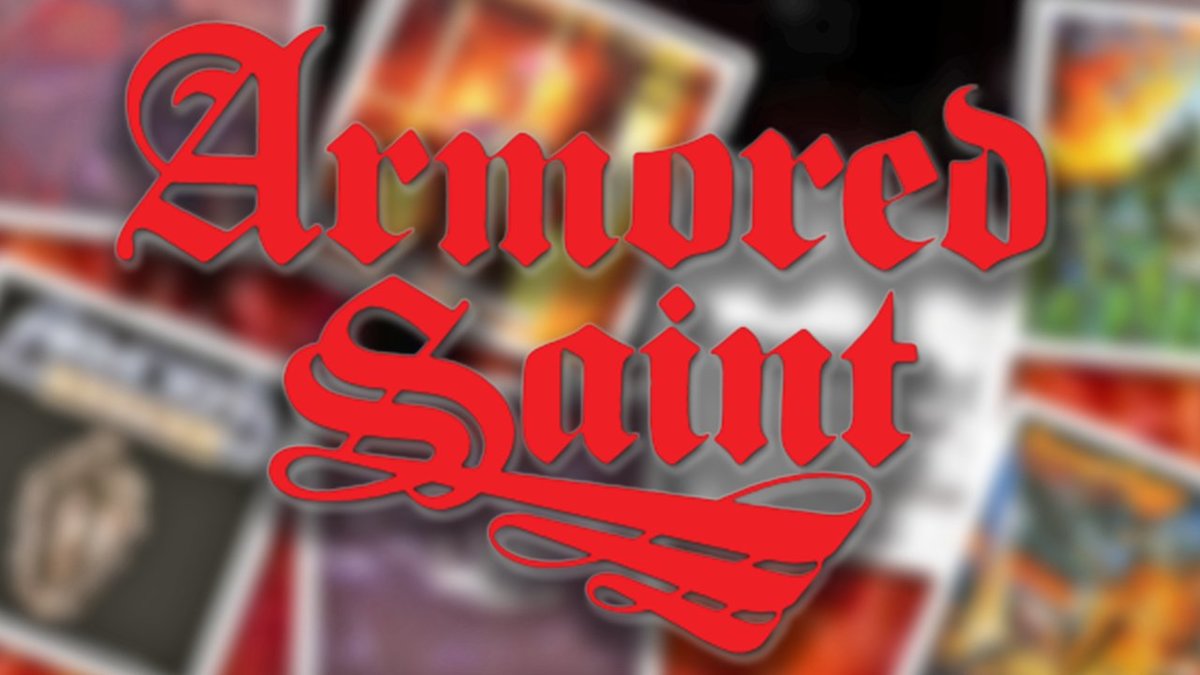 10 80s Hard Rock Bands That Should Have Been Bigger

The 80s, one of the craziest, dumbest and most inventive decades in rock music history, produced an assortment of exciting bands.

From hairspray-laden glam rockers to moody alternative adventurers and everything in between, this generation of hard rock has provided a little something for everyone. For the many musical titans who emerged during this era, many others ended up going undiscovered or failing to achieve the level of fame their work deserved.

In many cases, the band members were their own worst enemies, collapsing at the seams due to personal and professional disputes. Endless line-up changes are never a good sign of cohesion or consistency, to say the least.

Sometimes, however, talented artists didn’t get started for reasons no one could quite put their finger on. They may have had all the tools, from great lyrics to sick riffs and interesting compositions, and just couldn’t grab that ever-wanted brass ring. It’s a frustrating storyline that leaves the fans they acquire baffled and frustrated for years.

Their debut LP, “No Parole from Rock ‘n’ Roll”, drew inspiration from hard rock legends such as Rainbow to deliver a high-energy, thoughtfully composed headbanger to the masses. Leading singles “Jet to Jet” and “Island in the Sun” proved to impress listeners, bolstering that over the Best Record exposure.

For fans of neoclassical guitar ace Yngwie Malmsteen, Alcatrazz’s early years offer a bird’s-eye view of his formative years as a performer.

Unfortunately, the albums that followed, while fun, failed to maintain the rising star status they had accrued with their debut. Instead of conquering the rock world, Alcatrazz declined, failing to achieve the stardom it once arguably deserved. Worse still, in recent years the group has become best known for their seemingly endless feuds with each other.

Nowadays, there are two versions of Alcatrazz: the Graham Bonnett version and the everyone version (except Malmsteen of course). It’s an unfortunate situation for a dynamic group that was so promising in the 80s.