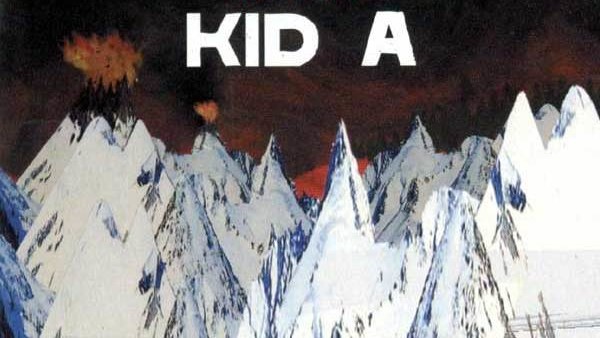 There are plenty of musicians and bands in the world of popular music that polarize opinion. Certain acts are always going to sow discord, especially those that settle on the edges. Extreme metal, minimalist ambient, and free jazz are three good examples of genres that people seem to either love or hate.

Opinions can also be shared in more popular areas. There are people who don’t understand the Beatles, who don’t find anything interesting in Bowie, or who just can’t stand Dylan’s voice. But what about those albums that divide even die-hard fans of the musicians who created them?

The value of art, of course, is entirely subjective. It would be a boring world if we all shared the same tastes. Part of the joy of collecting records is finding out who you are and exactly what sounds resonate with your psyche. However, there are undeniably albums whose merit will be constantly debated.

Here we present ten beautiful examples of recordings that will be debated endlessly. Some depict sharp left turns by established acts, others were presented, alternately, as works of genius and inaudible noise.

The entire career of avant-garde American singer and songwriter, Diamanda Galas, falls into the love/hate category. His campaign work on social issues, mental health, political injustice and AIDS education is highly commendable. His music (and idiosyncratic vocals) will captivate or repel you. The fact that his concerts often include numbers by experimental artists such as Iannis Xenakis and John Zorn should tell you a lot. Curiously, however, Galas has also worked with more conventional bands such as Erasure, Barry Adamson and, in this case, former Led Zeppelin bassist John Paul Jones.

The Sporting Life dates back to 1994 and features Galas as a trio with Jones and drummer Pete Thomas. The danger with this kind of collaboration is that fans on both sides might find the material hard to engage, and that’s exactly what happened with many listeners. Led Zep fans will be delighted with Jones’ rumbling bass and Thomas’s fine, muscular playing, but Galas’ free-form delivery, which shifts from stream of consciousness, high-speed scattering to extended primal screams, is a challenge for those who are not. used to his style.

For some, The Sporting Life hits that rare target between avant-garde and accessible. For others, it’s a beautiful rock album spoiled by an offbeat singer.