10 Classic Rock Bands Who Ripped Each Other Off 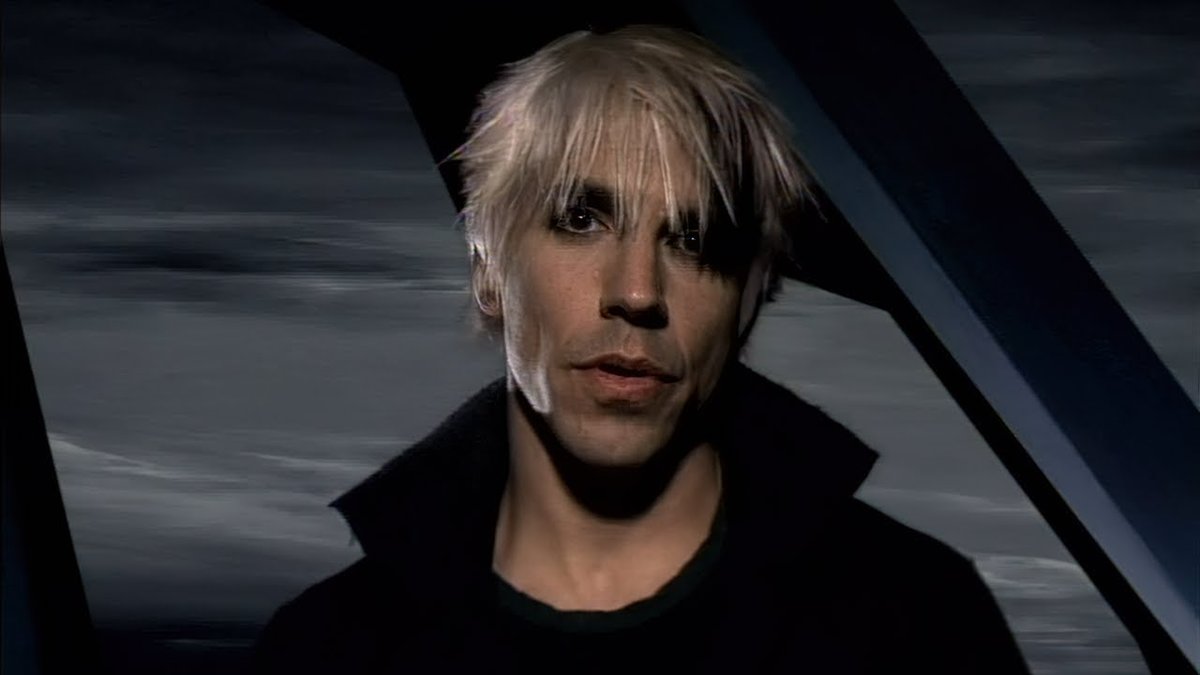 10 Classic Rock Bands Who Ripped Each Other Off

Rock and roll has never lacked people stealing from each other. The old adage says it takes a genius to fly, so it’s only natural that some bands wear a little too much of their influences on their sleeve from time to time. It’s a bit of a different story when you end up stealing yourself.

If you’ve been in the rock world for a while, there comes a time when you’re going to want to settle in with a formula that works, and many artists have been there with songs that are a basic overhaul of what they had done before. From a pure song-building standpoint, this is the kind of song these people can write in their sleep, especially when all they had to do was copy and paste the same formula they had made before and put different words in it.

Although there are also bands like AC/DC who seem to write the same song over and over again, these are people who are almost self-aware of how derivative they are and try to get by despite all. New listeners might not notice this stuff, but for those of us who are dyed in the wool with these bands, it’s starting to sound a little lazy, guys.

By the time Alice Cooper hit the early 2000s, he didn’t really need to prove anything to us anymore. He had already made a name for himself in the 70s with his shock rock days and has now become the eternal cool guy of Wayne’s World, so let him have fun with whatever music he wants to make. It turns out, however, that Alice decided we needed a refresher course on her heritage. It was time to go back to school.

It doesn’t take a rocket scientist to see that Alice is trying to do with this song what he did with School’s Out back then. In this one’s case though, it doesn’t really work out well, considering the guy is in his 60s at this point and looks more like a scruffy old professor who wasted his life on school instead of rock brooding star who sang the original.

Again, it’s nice to know that the man is at least in on the joke he’s trying to sell in this song. From the title alone, Alice knows he doesn’t have the pulse of hard rock like he used to, but he’ll be on their side regardless. There might be some definite repeats here, but as long as the king of shock rock is having fun, is that really that big of a deal to have?