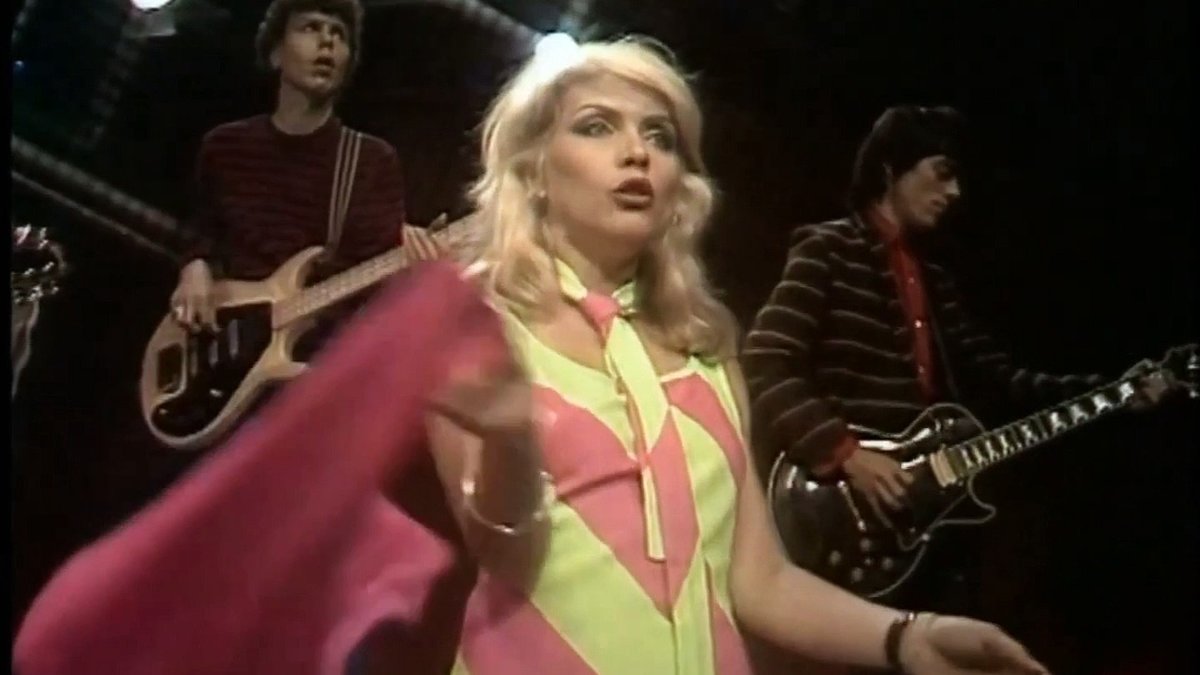 For most rock fans, disco has always been considered a dirty word. Since the ’70s was supposed to be the decade rock firmly took over the charts, the folks who brought us artists like Donna Summer lay siege to everything rock had to offer. Come to think of it, there’s a lot more disco-flavored rock out there than people might remember.

With years of hindsight, disco might not have started out so badly. Sure, there might have been legions away from rock and roll, but the four on the floor were beating and the music meant to take you away from your boring work was the kind of thing that set early rock and roll apart, so why should it be any different?

As well as having a lot more soul behind it, many of the biggest bands of the day tried to go upstairs to the bottom floor of the nightclub to see what the kids were doing on the dancing side of the tunes. What we’re going to do here today is look at the relics that these rock bands hung in their closets and see if they actually held up or not. Disco had its own revival years later, so can we say rockers could dance too?

When rockers started jumping on the disco bandwagon, it was hard to see him as anything other than cynical. As it just sounded like the new sound coming out at the time, it was the time rockers lost their innocence and followed dollar signs instead of inspiration. If you give a new genre to one of the greatest chameleons in rock history, it actually gives something much more interesting.

Hot off the heels of his glam days with Diamond Dogs, Young Americans was David Bowie paying homage to one of his favorite genres: soul. Being much more of a danceable record than his later ones, all of the rough, ragged guitars have been replaced with disco hi hat grooves and songs that feel much more in tune with the soul scene, with Fame even being a crossover hit for him. . For anyone who thinks it was just a cheap disco knockoff, you need to pay attention to the release date.

Recorded in 1974, it was actually years before disco had really taken off, with the scene’s superstars not really gaining traction until the late ’70s. ground for rockers who leaned towards dance music, even using some additional electronic sounds during his Berlin days. Even when Bowie managed to write a love letter to one of his favorite musical styles, he still managed to be ahead of his time. 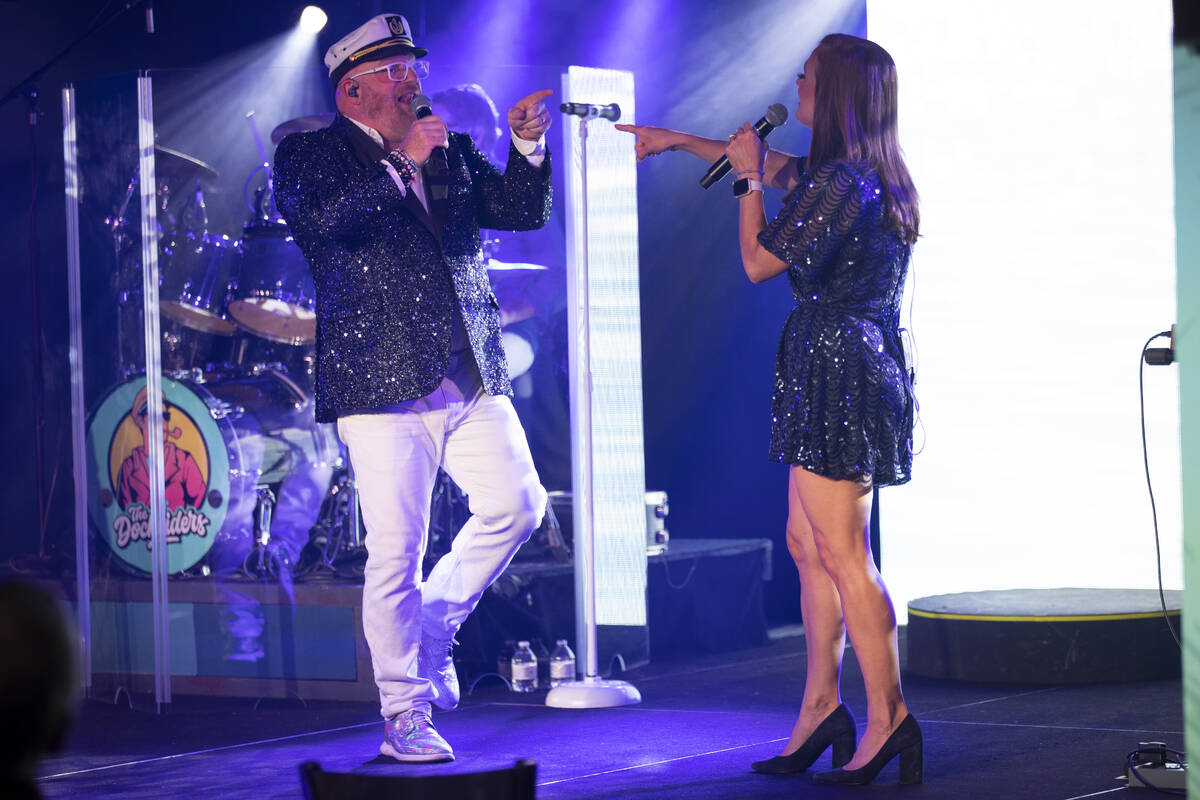 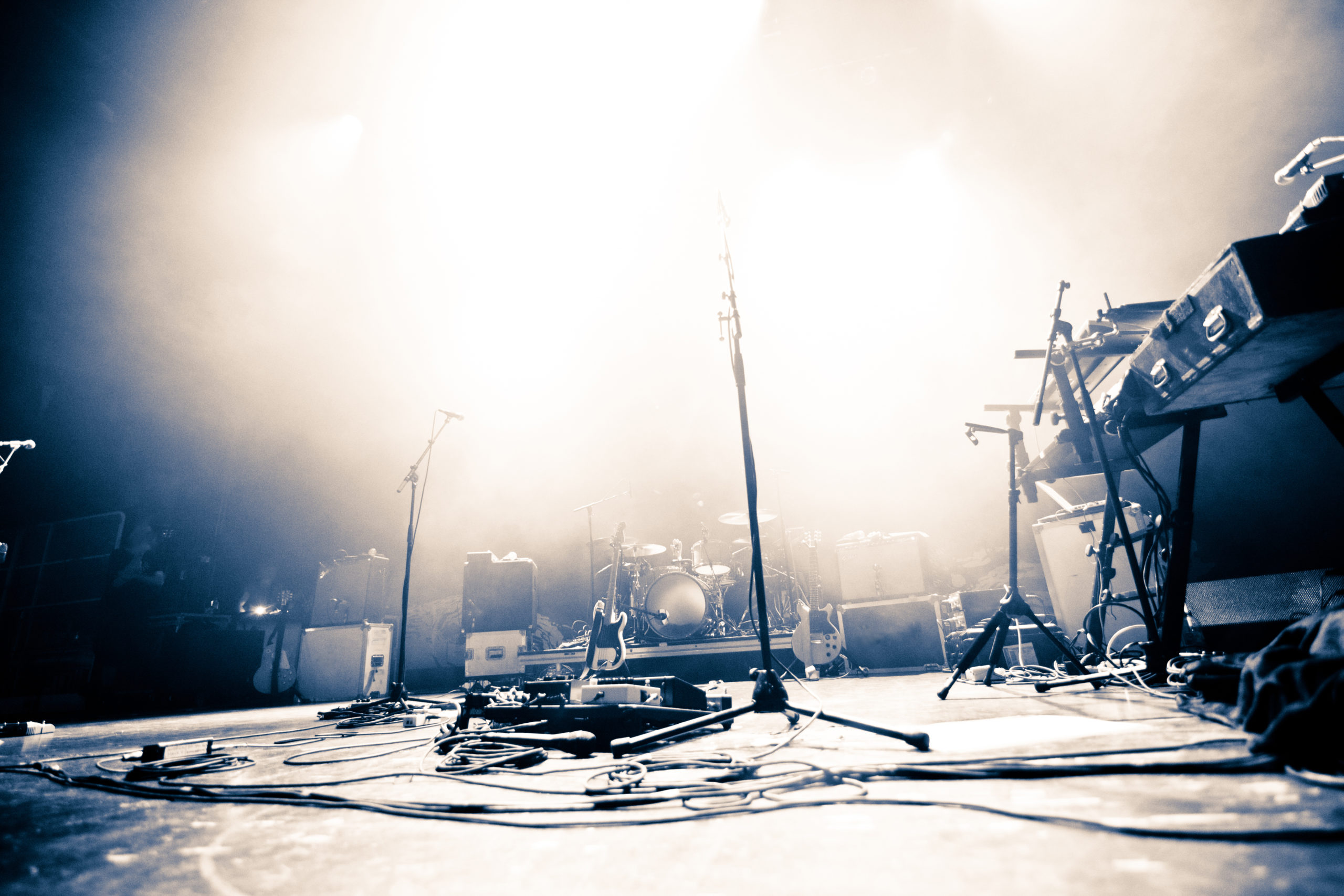 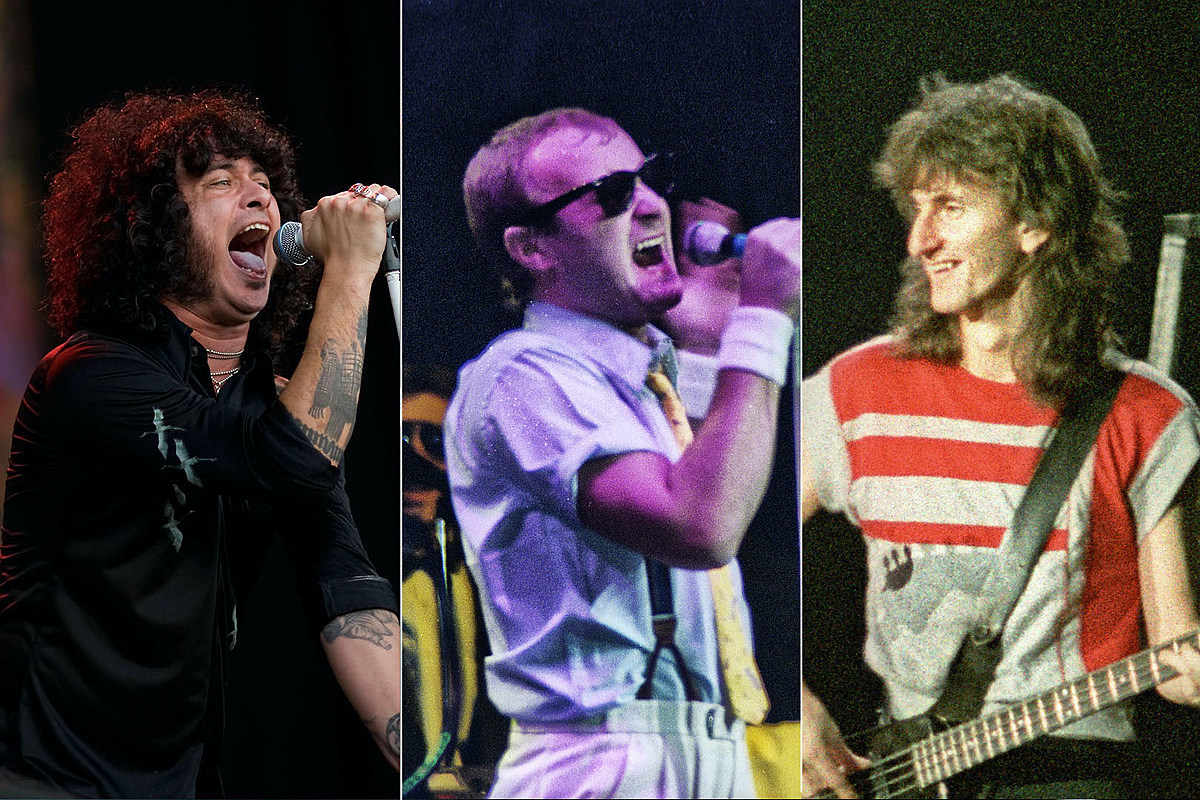