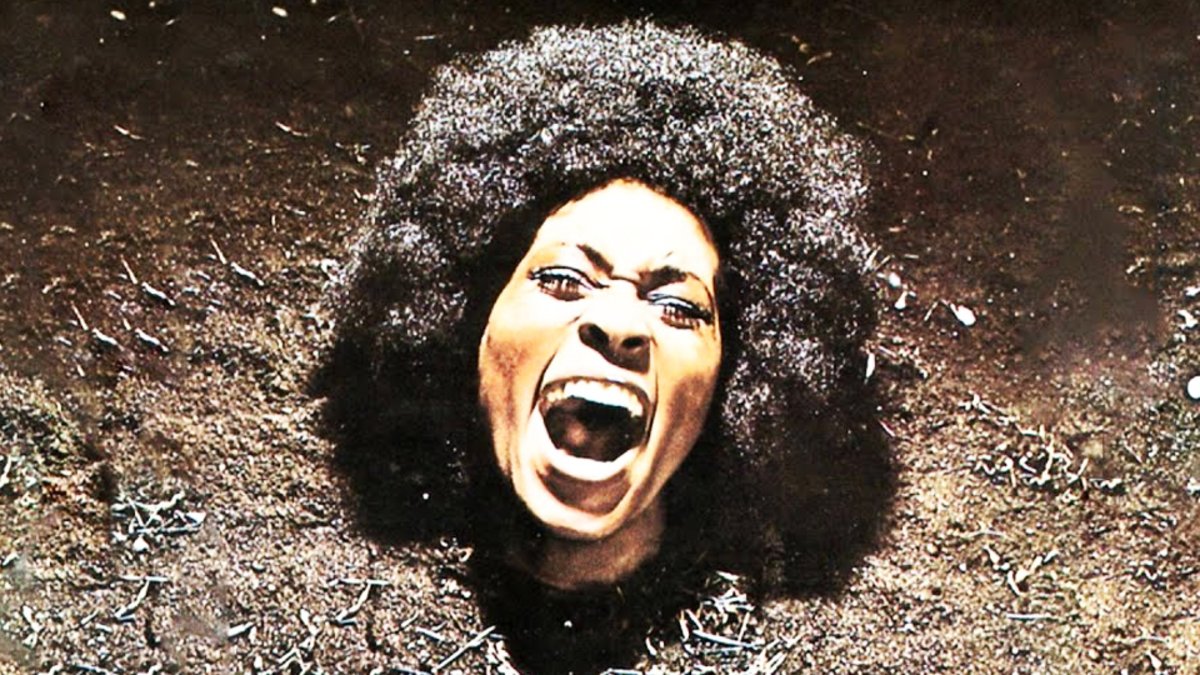 When did rock music embrace darkness? It’s an intriguing question. Folk music, of course, has long recorded both the joys and sorrows of life, triumphs and tragedies, but it was arguably not until the 1960s when the reach of popular music widened. is expanded through such high-profile artists and bands as Bob Dylan and the Beatles, that the first of rock’s dark masterpieces emerged from obscurity.

What was behind that? A disillusionment with politics, perhaps. The Cold War, Vietnam, the assassination of JFK, rising civil unrest in the UK and US – these, along with the vital ingredient LSD, all seem likely contributing factors.

This should not be taken to mean that disturbing thoughts and the results of dark creative expression did not exist until now. The worlds of literature and art have long sought to embrace, and therefore understand, the darker side of human thought and existence. It just took more time for popular music to catch up.

Given that rock music as we know it didn’t really exist until the 1950s, it’s no surprise that it took a while for more nuanced works to emerge. When they did, however, rock once again proved to be one of the most powerful and direct forms of communication. The ten songs listed below represent some of the best, darkest music ever cut on vinyl.

Never known for their accessibility or optimism, New York band Swans, which formed in the early 80s, have achieved the enviable feat of gaining a loyal fanbase over their 15 year life, despite (or maybe because of) their sound-change. With a new Swans album, the one thing you could be sure of is that it would, at the very least, be interesting and serious.

Beautiful Child comes from their fifth studio release, Children Of God in 1987. Built to an unsettling, uneven beat that falls somewhere between a funeral procession and a grand opera, Beautiful Child contains more jagged edges than a broken bottle. Vocalist Michael Gira rants like a desperate evangelist of a deranged cult as the song strides with the terrifying inevitability of a Viking longship heading for an unguarded settlement.

As with every track featured here, you can’t deny the craftsmanship and vision behind Beautiful Child. The Swans, as always, approach the song with complete commitment and conviction. Are these gunshots or firecrackers at the beginning of this song?