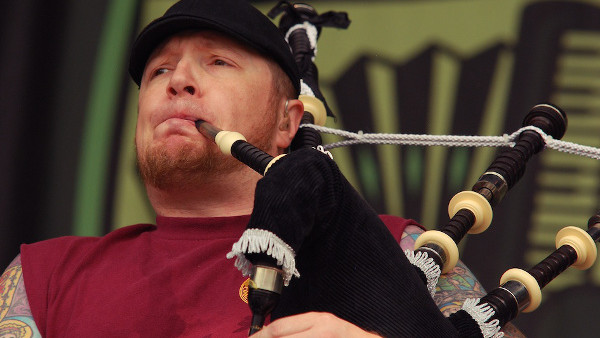 Booze is a wonderful muse for musicians. It’s the only thing besides love that gets the creative juices flowing in the studio. This does not necessarily mean, however, that alcohol is reliable in producing great Songs.

Because there are a lot of really, really bad songs about getting run over – UB40’s pseudo-raggae ode “Red, Red Wine” immediately comes to mind – and a lot of other terrible songs. which have nothing to do with alcohol except that they were dreamed up and possibly even recorded during a drunken stupor.

Also, we should clarify that there is a difference between “drinking songs” and songs on getting drunk. And they don’t always overlap.

Drinking songs cost a dime a dozen. Really, once you get past that fourth beer or that third glass of whiskey, every song becomes a drinking song. So it’s not that impressive for a band to have a few songs in their discography that become synonymous with a night on the town.

But it takes a special talent to write a really good song on getting drunk isn’t A) super depressing and B) just listing all the labels on the bottles you see behind the bar.

Tailor-made for that burst of momentum you feel after drinking a few beers at home and wanting to go share your alcoholic enthusiasm with a bigger crowd. You call and text your friends with a simple plea: Let’s all go to the bar!

This lively piano rocker recalls the Ramones and Jerry Lee Lewis with equal aplomb, which is never a bad thing.

There’s so much youthful exuberance here that it would be easy for a 30-something to forget that he’s not in high school anymore and should probably quit tequila unless he wants to spend the whole of tomorrow with the curtains drawn and an ice pack on your head.

Sometimes the best songs about waste are the simplest ones, and Deer Tick knows that the best way to reinforce a simple rock and roll structure is with a lot of energy. 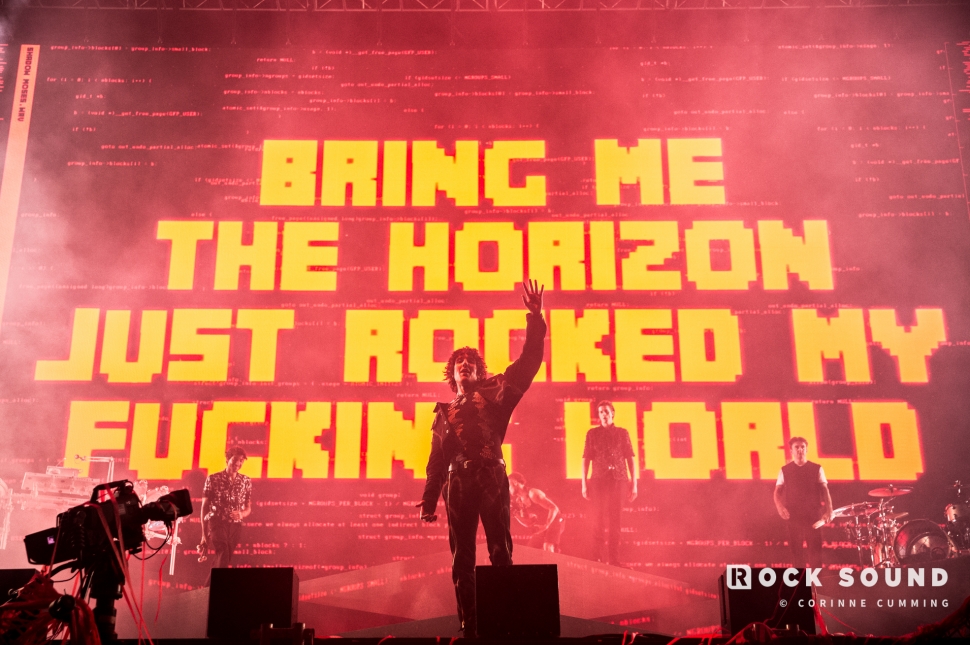 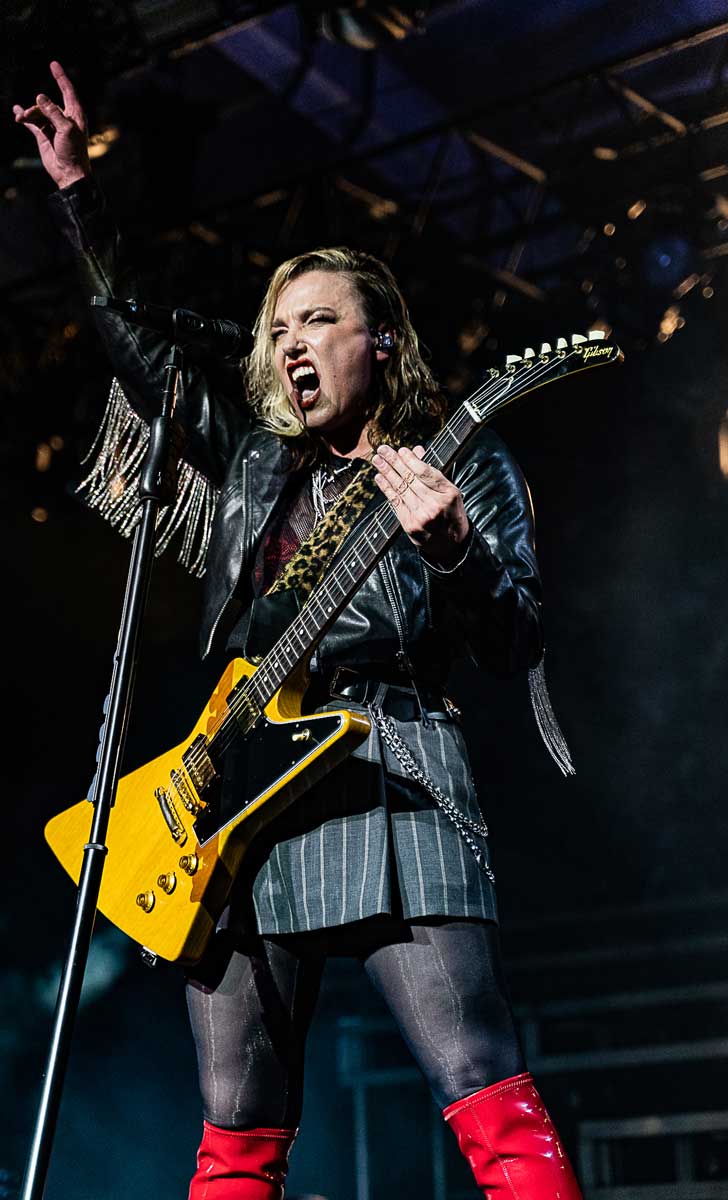