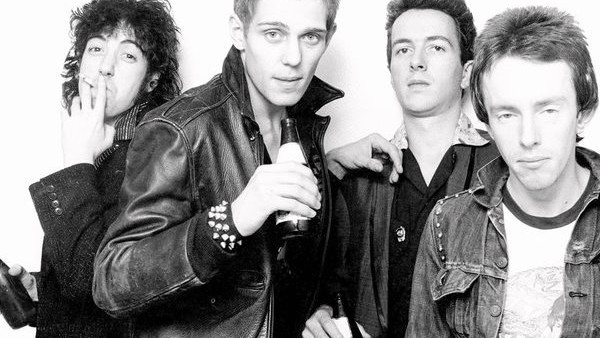 Beginning with the British Invasion, these new bands emerging from the UK were kicking the traditional rock formula in the ass, with everything from loud guitars to bluesy antics. While initially experiencing a slow birth, the UK rock scene has come to spit out some of the greatest musical groups of all time, whose impact on the hard rock world is boundless. From the rise of modern metal to the rise of punk in the late 70s, every major rock music subgenre has been brought to its peak by British audiences.

These bands not only created their own legacy, but also laid the foundation for what rock would look like in the future. America may claim to be the unofficial birthplace of rock and roll, but it was in Britain that rock grew from a small subgenre to one of the greatest musical forces in the world.

Hard rock was in a bit of a transitional period at the dawn of the 2000s. While current nu metal trends were still strong, other new and exciting bands were taking the basics of rock and roll to stage the garage rock revival. Countless rock bands could have made millions from these genres, but Muse rose to the top by simply being quirky.

Cast in the vein of Radiohead at their inception, Muse have become one of the most impressive trios of the modern era, incorporating everything from electronica and arena rock to space rock and even Western styles. in the mix. Although the band’s sound is quite singular, you’d be hard-pressed to find another singer in the rock pantheon who could hit the high notes that Matt Bellamy is capable of delivering.

Since their debut, the band have surprised audiences on every record, whether it’s the visceral stomping of something like Origin of Symmetry or the sonic journey through the cosmos on Black Holes and Revelations. The rock scene may have been all about stripping it all down, but Muse took their initial songs and created musical skyscrapers that can still excite audiences today.