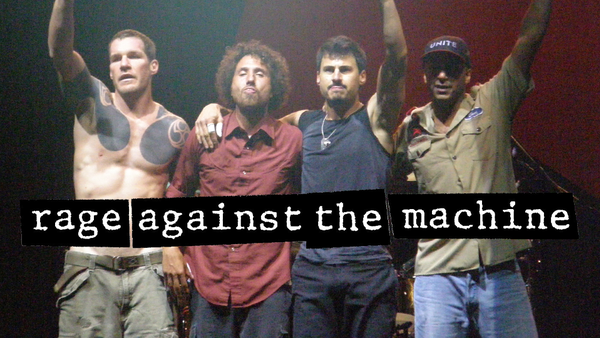 Since the Rock and Roll Hall of Fame has existed, there have been people who complain about destroying everything. The music business isn’t always about competition, and you should just aim to make the best songs you can in the time you have, not waiting for the day when you can thank a bunch of suits in the audience. There have been more than a few times where people wonder who they let through the door, but there’s always the lingering issue of who they consistently ignore.

Even though all of these musicians are more than eligible to join these hallowed halls of Cleveland, the Hall of Fame has either rated them as not good enough year after year or simply decided to ignore them altogether. When you see all the rewards piling up for these groups, it would be a crime to say they don’t deserve at least some consideration.

Throughout the history of any of these acts, rock and roll seemed to change every time you heard them, adopting new techniques no one had heard before or playing with the concept of what a band of rock is supposed to do. We’re still going to stick to Hall of Fame rules 25 years since the act was first released, but even when you play their game, the fact that these guys are still outliers doesn’t make sense. .

Starting this list with someone like Weird Al Yankovic almost seems a little silly. There may have been some questionable people who have entered the Hall of Fame over the years, but does it really matter to give it to someone who specializes in comedy over anything else? The Hall talks about your contribution to rock and roll, and it’s impossible to think of a music scene that exists without Weird Al.

Compared to the kind of flash in pan artists who come and go throughout history, Al’s goofy sense of humor is pretty much persistent through every era of rock and roll, either following trends or by doing something extremely funny on Smells Like Nirvana or sprinkling different polka bits into the mix like his various popular song mixes. Al has always been more than just a cut-and-paste, and some of his best songs are his style parodies of various acts, like Germs sounding like a real Nine Inch Nails song and Dare to Be Stupid even making Mark Mothersbaugh jealous at because of just how much he looked like Devo.

Then again, Weird Al’s allure for entering the Hall of Fame goes far beyond simply having one of the greatest joke bands of all time. He was a man who went against the grain and made music on his own terms with humor, and that’s about as rock and roll as it gets.