10 Memorable Rock Bands Who Only Released One Album 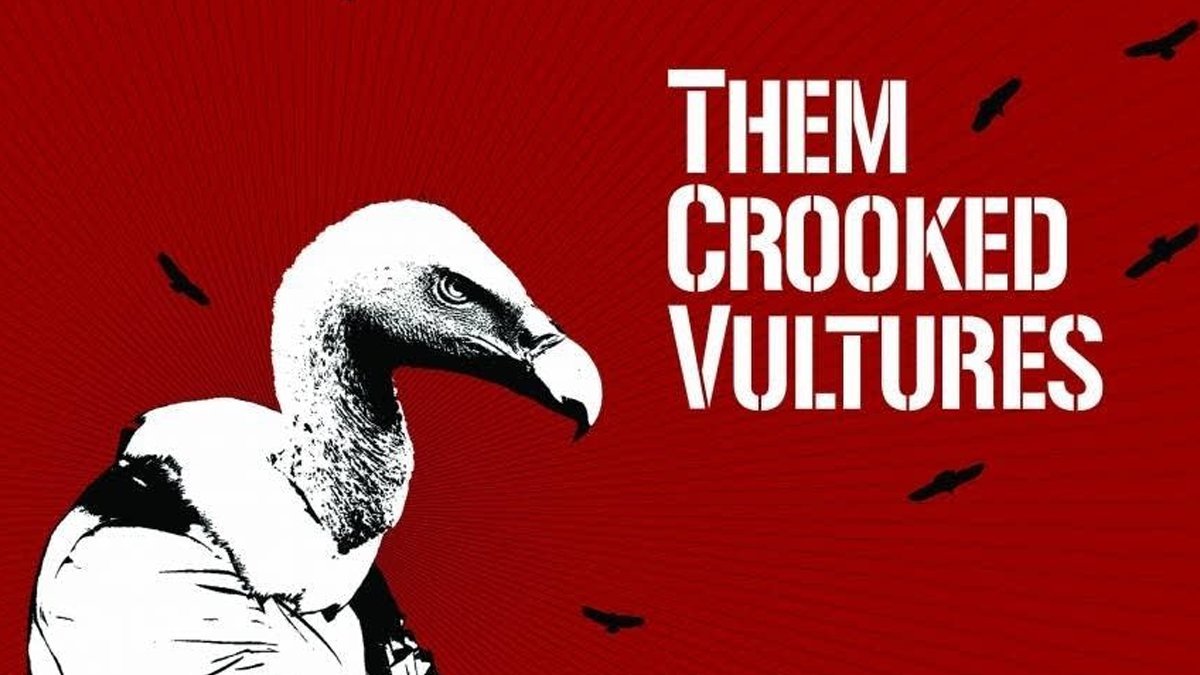 10 Memorable Rock Bands Who Only Released One Album

Sometimes a rock band comes along and it really sticks in the brain. Maybe it’s the band’s catchy hooks, their original methods of musical fusion, or the fact that they dress exclusively in lycra and animal masks.

The world of rock music can be a cruel and unforgiving place, whether you’re starting out as a brave quintet, reforming from the ashes of a worn-out old-school band, or forming the next world-devouring supergroup. The bands break up, they tear each other apart, their members move on to new pastures, and sometimes they do so well the first time that they decide to stop there.

And that may mean we only have one chance to discover the creative endeavors of rock’s next great legends before they dissolve into the ether. Sure, reunion tours and compilation albums are fine, but they’re no match for new sounds to program into your brain.

While not every band in this article has excreted 24Kt musical gold, each of their albums is well worth a listen and is more than likely to leave you wanting more. But, consider yourself warned, there is nothing left for you! Not a drop.

Primus frontman Les Claypool is perhaps the most prolific bass player alive, putting his signature slap style and distinctive vocal twang into a multitude of projects across a wealth of genres. Most of his productions have proven successful, but anyone in the alt rock funk fusion scene knows his legendary but initially short-lived project Oysterhead all too well.

A supergroup of the finest pedigree, the band features Claypool on vocals and bass, Trey Anastasio of Phish on vocals and guitar, and Stewart Copeland of The Police on drums. Originally assembled for a single high-profile performance, the trio instead developed a full album from the material they had created together and released The Grand Pecking Order in 2001.

An eclectic mix of rock genres, with funky bass lines, silky smooth guitar work and a seamless percussive backbone, the record features all the surprising musical distractions one would expect from such an eclectic mix of artists.

Oysterhead reunited in 2019 and resumed playing shows in 2020. Although their new tour schedule was disrupted by the COVID-19 pandemic, they still managed to play multiple festivals in 2021 and will continue with similar appearances in 2022. But whether any new material will ever surface is anyone’s guess.