10 modern rock bands you must listen to 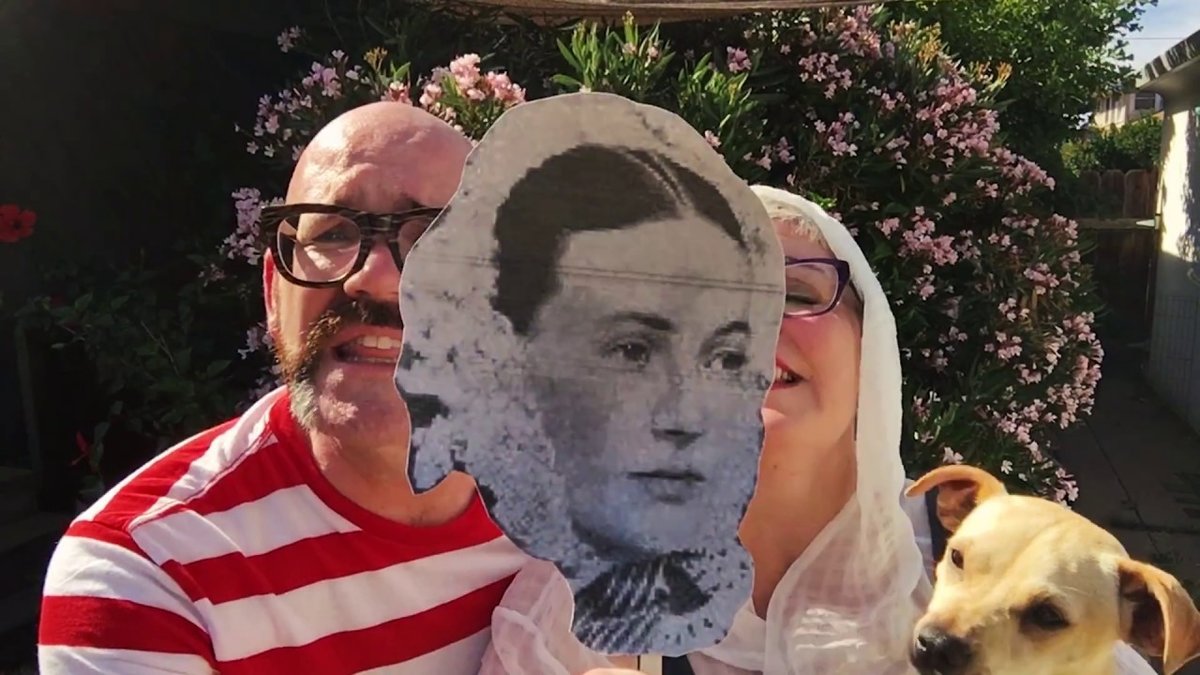 10 modern rock bands you must listen to

There is the common belief that rock has been dead for quite some time. Since the latest wave of nu metal and pop punk embarrassed itself out of the hall, the world didn’t really seem ready to welcome a new wave to claim the rock throne. Even though there is nearly dead air on the charts, the bones of rock and roll are still there for the connoisseur.

From all musical backgrounds, bands have done their best with songs and albums that will explode in the coming years. While some of them are more original than others, you can definitely tell that they did their homework on the old school style of rock and roll and run around with it.

This does not mean that these players are derivative. After all, given that the music scene has gotten pretty much fluid at this point, the best bands in this bunch tend to take the aesthetic sounds of rock and marry them with even more wacky ideas. So the next time you hear the latest round of old school complaints about how dead real rock and roll is, listening to these acts may silence them.

Since the early 2000s, there have been many examples of rock and roll going back to their old ways. As much as the flashback genre might have been a breath of fresh air in its day with the arrival of the Strokes, it seems the bands did everything in their power to make us sick of it, from Stinking Jet l place in Wolfmother ran out as they started to get interesting. Even though Greta Van Fleet is billed as the latest “real music” group, a stronger argument could probably be made for Dirty Honey.

Compared to what we normally see from these acts, Honey appears to be on an ’80s pastiche bender, which is way nicer than the’ 70s style that we’ve heard thousands of carbon copies of. It’s not like Steel Panther or anything, most of these songs having the same gritty sound that feels like home on Sunset.

In addition to the flirtations with the 80s-centric styles, there are also some callbacks to old blues styles as well as an aesthetic reminiscent of the lonely rocker story on the road for fun. If the throwback genre still exists over the years, getting these guys to a bill with someone like Rival Sons would probably be an incredible live show. 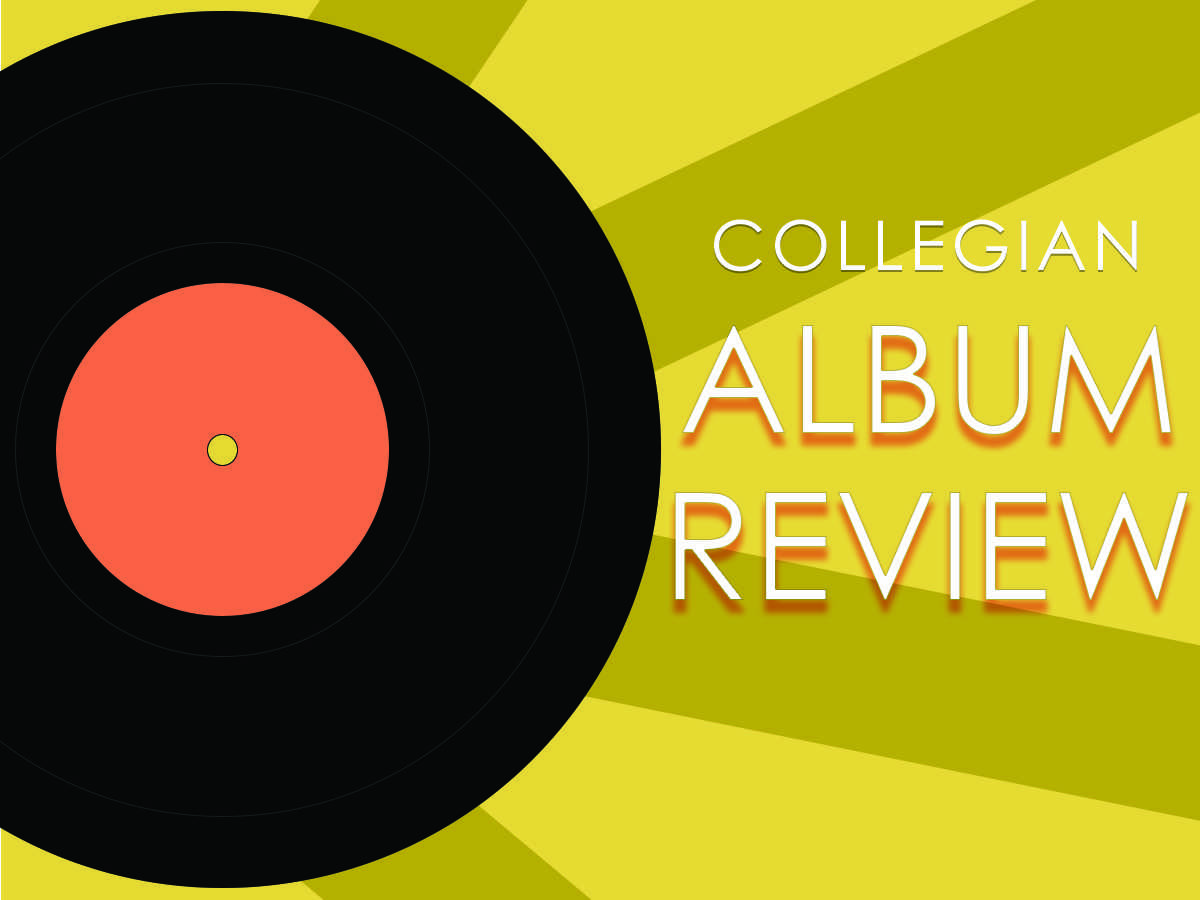