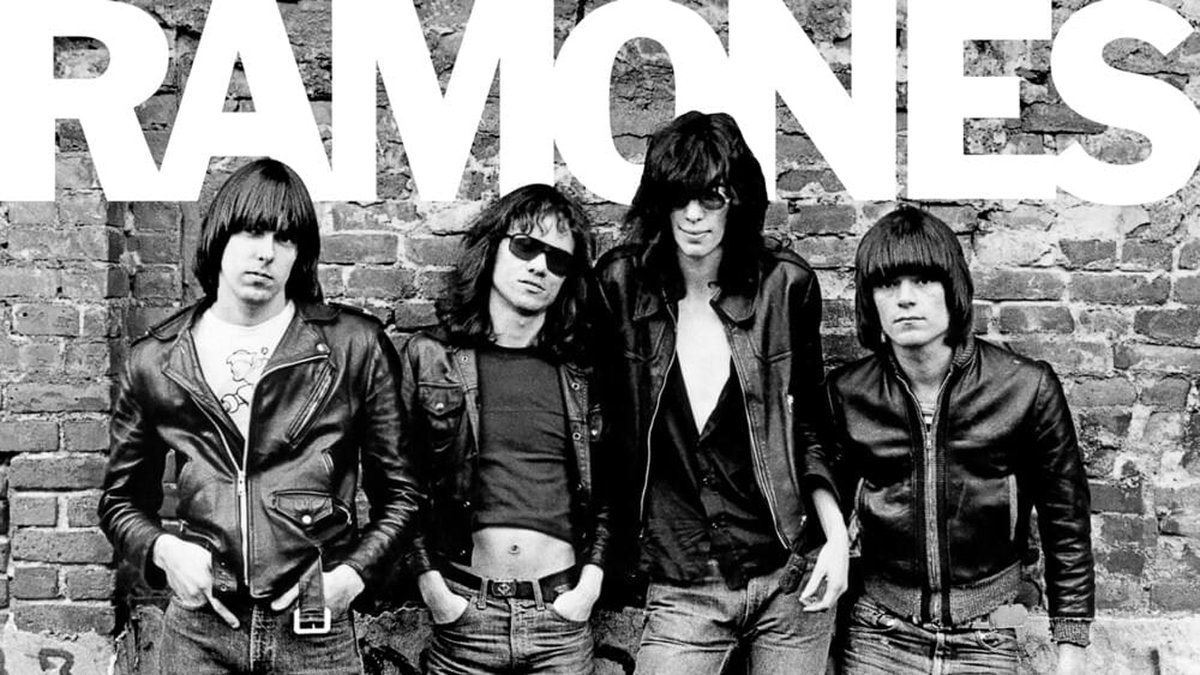 Punk has become emblematic of everything rebellious. If rock is the genre that gives authority to the middle finger, then punk hits authority in the jaw and spits in his bruised face.

Punk has its roots in the early 1960s, with bands primarily from the Detroit music scene rejecting popular conventions of mainstream rock.

The early 1970s saw these sounds develop further with the emergence of acts that would become known as “proto-punks”. By the mid-1970s, the London pub-rock scene had evolved into the London punk scene, and in LA, California, the first hardcore bands were developing a furious subgenre.

In the 90s and early 2000s, punk became a washed-out and over-marketed knockoff of itself. But with more recent bands like Slavs, IDLES, and Viagra Boys slipping into the mainstream, we’re seeing a resurgence of punk-inspired bands keeping the old spirit alive.

Formed in 1971, the New York Dolls instantly became polarized. Originally regarded as a pale imitation of the Rolling Stones, they became one of the most influential musical groups of the time. Preceding the hair metal scene by nearly a decade, their visual aesthetic has been appropriated by people like Mötley Crüe and Bon Jovi. But, their sound was closer to the early punk bands of the mid-1970s.

Lead singer David Johansen could have prance like Jagger, but his voice mimicked a sound you might get if you ran into Lou Reed with Tom Waits. By weaving his way through songs at times, and using his surprisingly deep vocal range at others, he made a marked impression.

However, the audience weren’t sure how to interpret the band. Visually, they were inspired by Bowie and Mark Bolan, with a more effeminate sartorial sense, but their sound was a form of stripped-down rock, closer to the Stooges than anything in the glam scene.

With aggressive guitar progressions, pounding drums, and vocals that delivered lyrics with punch, these guys were punk besides the name.