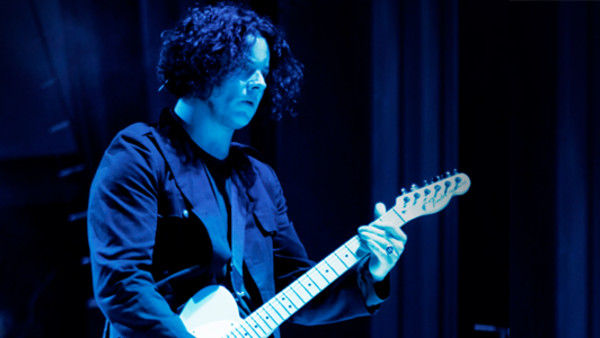 Technical ability is not necessarily a prerequisite to be considered an accomplished guitarist. You might be able to play as fast as Eddie Van Halen, but who cares if you don’t bring anything new to the table… Innovation and originality are just as important as having in-depth knowledge of music theory.

Being prolific or even highly skilled is also not what we are talking about here. We take a look at the most unique and instantly recognizable guitarists in the alternative rock genre – the musicians who can be identified by just a handful of notes. That’s not to say these players aren’t talented, but it’s their unique approach rather than their technical ability that makes them special.

Whether it’s their specific use of effects, an unusual approach to songwriting, or simply their ability to deliver instantly memorable classics, these guitarists have all earned their status among the best.

Radiohead have become the epitome of 21st century rock, never afraid to move with the times and always ahead of the curve. The band has transcended the constraints of your typical rock band and transformed into a musical force of nature, free of any genre.

Thom Yorke is often seen as the driving force behind the band, but without the help of music wizard Jonny Greenwood, Radiohead’s sound would be lacking. Greenwood has described himself as the band’s “arranger” – the one who puts all the pieces together to create art out of chaos.

When it comes to guitar, Greenwood certainly follows a less is more approach. His playing weaves its way into the melodies, serving the song rather than trying to dominate it. That doesn’t mean he doesn’t leave his mark. Greenwood’s approach creates layers of textured sound, aided in large part by the assortment of effects he’s prone to employing.

It’s come a long way since the early days of Radiohead – when they were your more conventional alternative rock band – you probably won’t get a flashy solo like this these days, the ambient melody takes over the show every time.