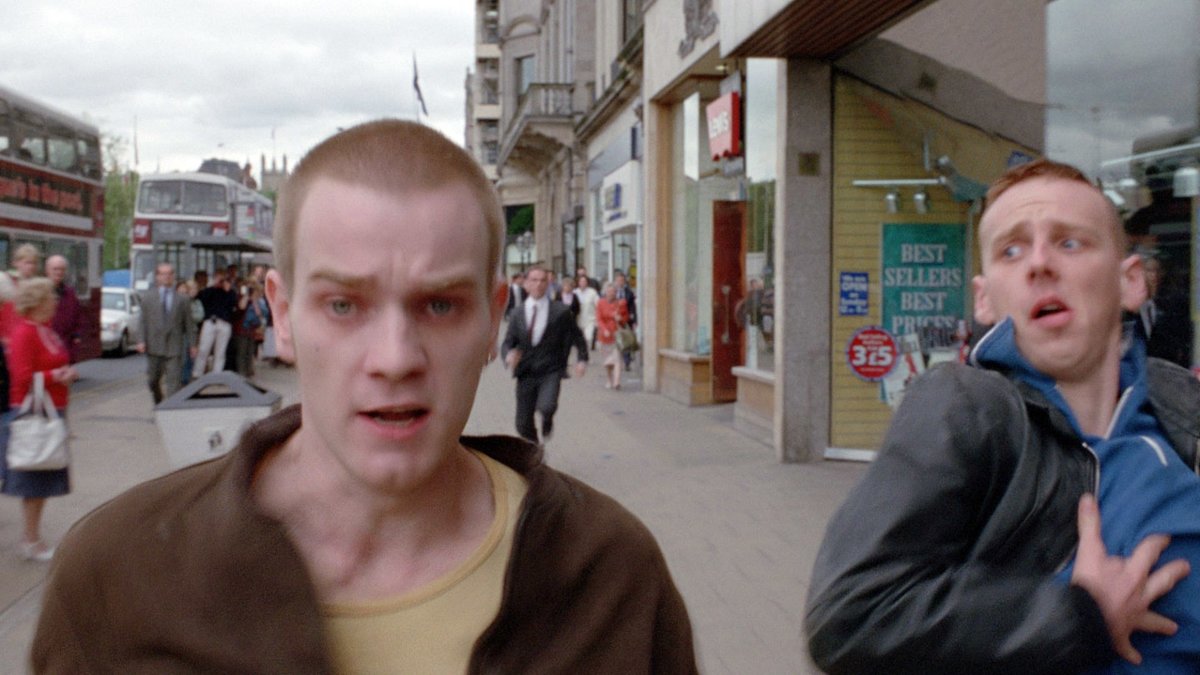 Not all albums have to have a particular purpose throughout. While it’s an art to tell a story using your album, the music doesn’t always need to be sequenced the right way every time. Now is the era of the playlist, and these are the albums that have managed to adapt perfectly to this mould.

While most of the songs from each of these records have appeared on other records by each of these artists, the magic comes from how they play off each other. Since these songs could have been written at different points in the artist’s timeline, it works so much better when they’re all under one roof instead of having to dig for that perfect track.

Then again, it’s not all going to be greatest hits packages or anything. As much as a best of collection can give you a good indication of what the band is like, these are the projects that seek to turn the original songs upside down and create something far more interesting than even the artist might have thought so. at the time. After they come out of the studio, those songs are part of the world, and it’s up to us to do with them what we want.

There’s always been a sunnier side to punk music than most of us realize. While the genre’s genesis saw the likes of Johnny Rotten sing about nihilism and Joe Strummer telling us to rally against the injustices of the world, you also had the Ramones who gave us a more cartoonish take on what was the punk lifestyle. And just across the pond, the Buzzcocks played traditional pop songs with a punk twist.

No true full-length album could do them justice, however, with Singles Going Steady being one of the most cohesive records in their entire discography. Combining most of their best songs released as singles, it’s a good look at the songwriting style the Buzzcocks were known for, unafraid to sing about relationships on What Do I Get? or never fell in love?.

Admittedly, this is still a punk album, and that bitter streak comes up often, like the kissing song for a nymphomaniac on Orgasm Addict and the kind of sarcastic nature of a song like Oh Sh*t!. If the Ramones gave us more straight punk rock songs, it’s the kind of style that wouldn’t seem out of place on the radio every once in a while. We’re a long way from bands like Green Day, but pop punk may have come on the scene nearly 20 years earlier with this album.