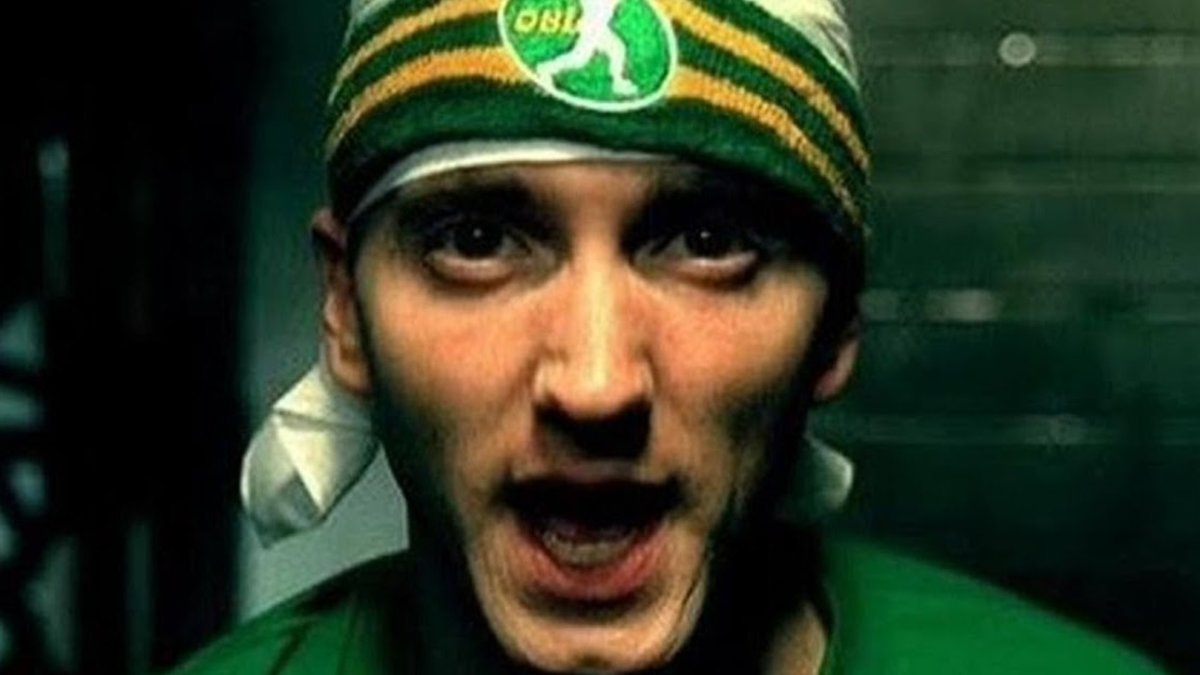 In the vast ocean of musical genres, rap and rock have never been so far apart. Although rap and rock fans have always had a bit of tension between them, it wasn’t hard to see how rap rock began to gain traction in the 90s, taking the aggressiveness of rap and the associating with loud guitars. And while the tastes of nu metal have gone out of style in recent years, that kind of collaboration never really goes away.

Throughout rap history, these bands have always sampled rock bands, so it was only a matter of time before they tried their hand at making their own heavy riffs. That doesn’t mean they have to use the traditional guitars and drums you’d see in a rock context, though.

These guys still operated under the rap name, but the aesthetic was much more rock, opting for something much more aggressive and heading uphill on heaviness rather than just flow. While it’s a fine line from legit to cheesy most of the time, each of these tracks can inspire as much headbanging from a metal crowd as from a hip hop crowd. We may not have the same musical DNA or whatever, but we can all hear each other.

In the early 2000s, the rap game was beginning to experience a drastic change. We might have been a long way from the likes of Kanye West in the next few years, but the sounds of the likes of the Neptunes were dipping their toes into pop culture, taking Outkast’s kind of crazy mentality and putting their own unique spin on it. When the production team wasn’t working with stars like Gwen Stefani or Snoop Dogg, they still had quite the track record.

Although most of NERD’s first record is what you’d expect from the typical Neptunes production style, Rock Star is probably one of the hardest beats they’ve put together to date. While it would be easy to see this song as a joke to use the kind of macho bravado of a rock star, the main riff and especially the drums take you for a ride in the headphones, taking a sample of the drums of John Bonham of a Led Zeppelin song and sprinkle Pharrell’s smooth delivery on top.

And while people like to talk about genres mixing over the past few years, this is probably one of the first times it’s all been done effectively, with Tyler the Creator seeing it as one of the models for his career. albums like Bastard. The riffs may not come from a virtuoso or anything, but sometimes the simplest riffs are the most effective.