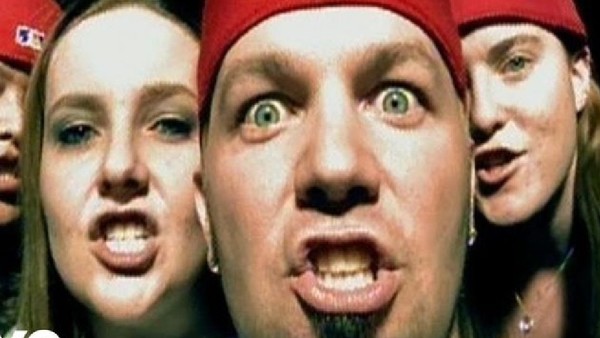 Once in a while, a band that doesn’t deserve to hit hard gets lucky. When you’re on the winning formula, the only real gauge is how the audience receives it. We’re not just talking about those vaguely catchy tracks that explode and manage to stay on the charts for an unwarranted amount of time. We’re talking about bits that, even after years after the fact, still rest somewhere in the shared consciousness of universally accepted bangers.

We all have those songs that fall under “guilty pleasure”; these are the songs that, despite your better judgment, you can’t help but shamelessly move or sing along to on your way to work. That’s not what we’re talking about either. You can listen to Taylor Swift secretly for yourself.

Since releasing their debut album in 2012, Imagine Dragons have slowly replaced Coldplay and Nickelback as the most popular band. The hate thrown at them usually comes from a place of frustration; namely that they topped the rock charts for years, despite playing a type of music that can only be loosely defined as rock.

In the age of post-genre music, perhaps it’s unfair to give these guys so much grief, simply because they don’t conform to a clearly definable sound. They’ve always remained popular for over a decade, which has to count for something… right? Bad.

We can admit these guys have put off a solid start. Crossing hip hop beats and huge electronic bass lines, with a catchy rock anthem, was something exciting. But damn, they hammered all that evocative, heavy drumbeat stuff. Every release since Radioactive sounds like a reworking of that original concept. A relentless, overbearing bass isn’t enough to disguise derivative pop music for what it is.