10 Rock Bands That Only Have One Original Member Left 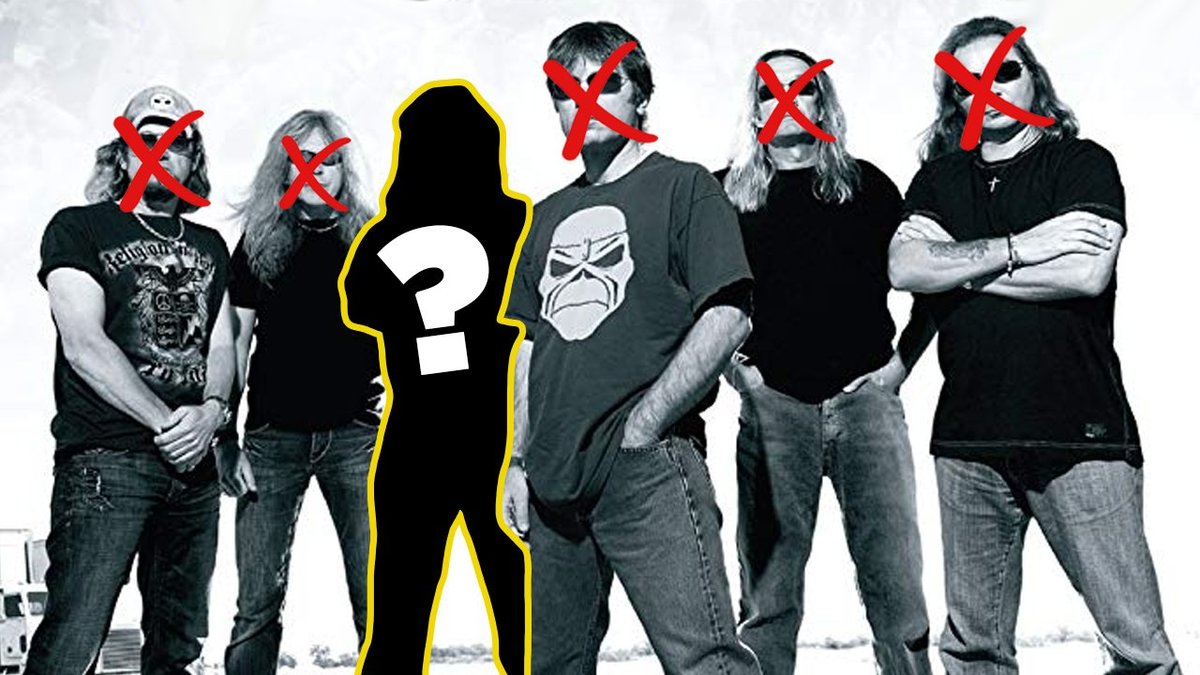 10 Rock Bands That Only Have One Original Member Left

Most rock bands these days tend to be considered a complete democracy. No matter how influential some lead singers may claim to be in their time, it’s always a team effort if you really want the magic to happen. Then again, sometimes it’s just as well to have a revolving door of band members.

Through each of these acts, there is only one person who has remained in the trenches since day one. Often this caters to the rock band’s “mastermind” theory, with one person looking at the big picture and essentially using their other musicians as mere colors in their masterpiece. However, not all rock bands perform equally well. Other times, many artists will be so dysfunctional that normally there is only one guy left to steer the ship.

Hell, on the rarest occasion, the lone OG musician in question wasn’t even the primary contributor to the song, leaving them to rely on whatever mercenaries they have to try and replicate the sound of old. That doesn’t mean it’s bad, mind you…it’s just not like it used to be. Even though rock can be considered a band of brothers, you really have to look in one direction in these acts.

Steely Dan’s longevity has always come from their willingness to experiment. Throughout their career, songs like Do It Again, Kid Charlemagne, and even Peg have toyed with the boundaries of what constitutes true rock and roll. In fact, most of the music was so good that no one really bothered to follow the people playing the instruments.

From day one, most of Steely Dan’s “membership” consisted of session musicians under the watchful eye of Walter Becker and Donald Fagen. Although giants like Jim Keltner and Larry Carlton came in and out of the lineup on more than one occasion, anyone could guess who would be playing the record each time they came out. Hell, just to record the song Aja, Fagen and Becker went through tons of different session musicians and actually used two different drummers before settling on the take they were happy with.

While these records are still some of the cleanest productions of the 70s, Fagen is now the sole survivor of Steely Dan after Becker passed away just a few years ago. Then again, Fagen’s unique vocal styles have been the personality of the band’s music ever since its inception, with just enough sarcasm and wit to get you listening more. For as much as they can be called daddy music these days, Fagen proved that the softer side of rock can take you far.