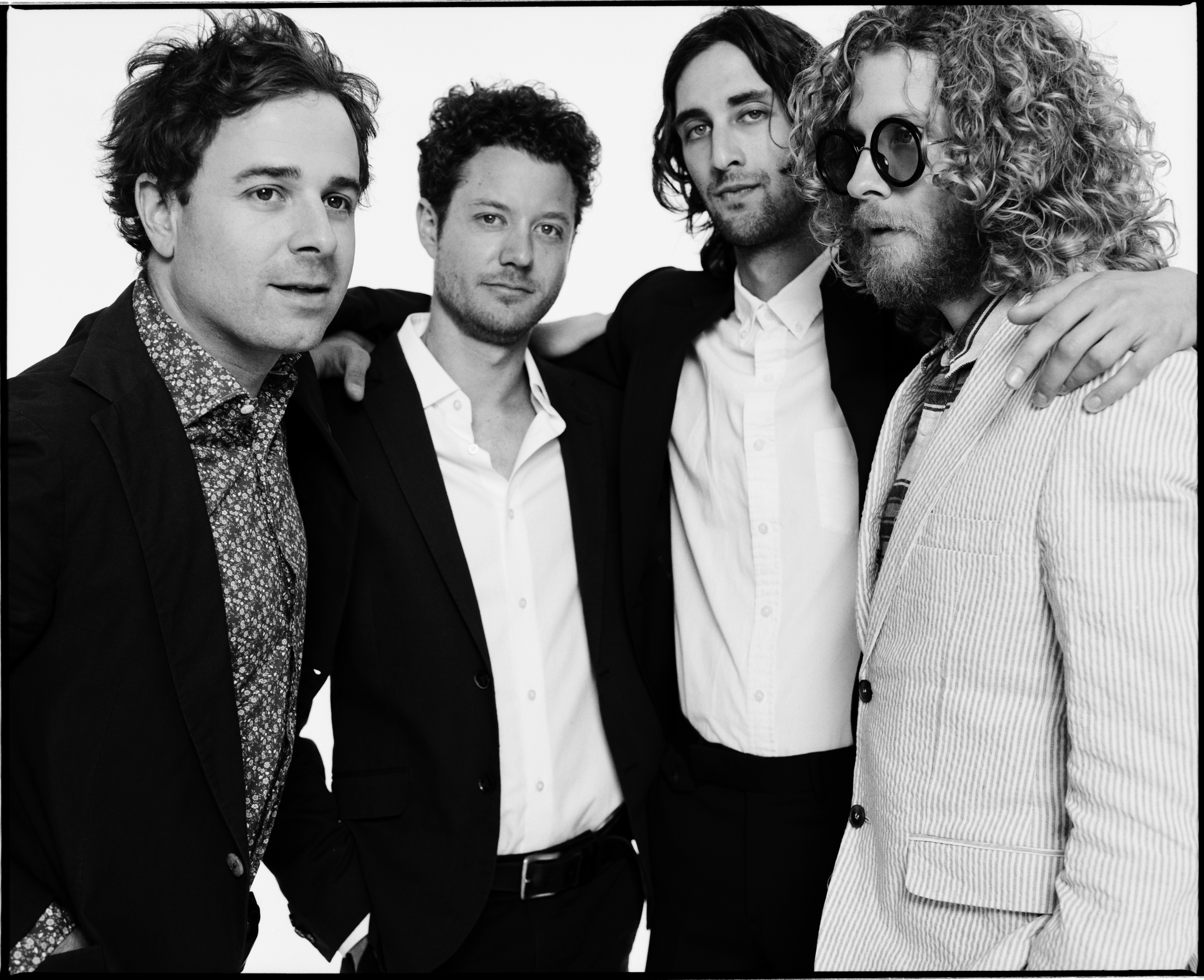 Dawes. Photo: Courtesy of Dawes Young rock bands are struggling. Such a long and rich history precedes them that they can easily feel like they are standing in someone else’s shadow. It doesn’t help that hip-hop and avant-pop are overwhelming both the charts and the conversation, making a lot of guitar-based music little more than […] 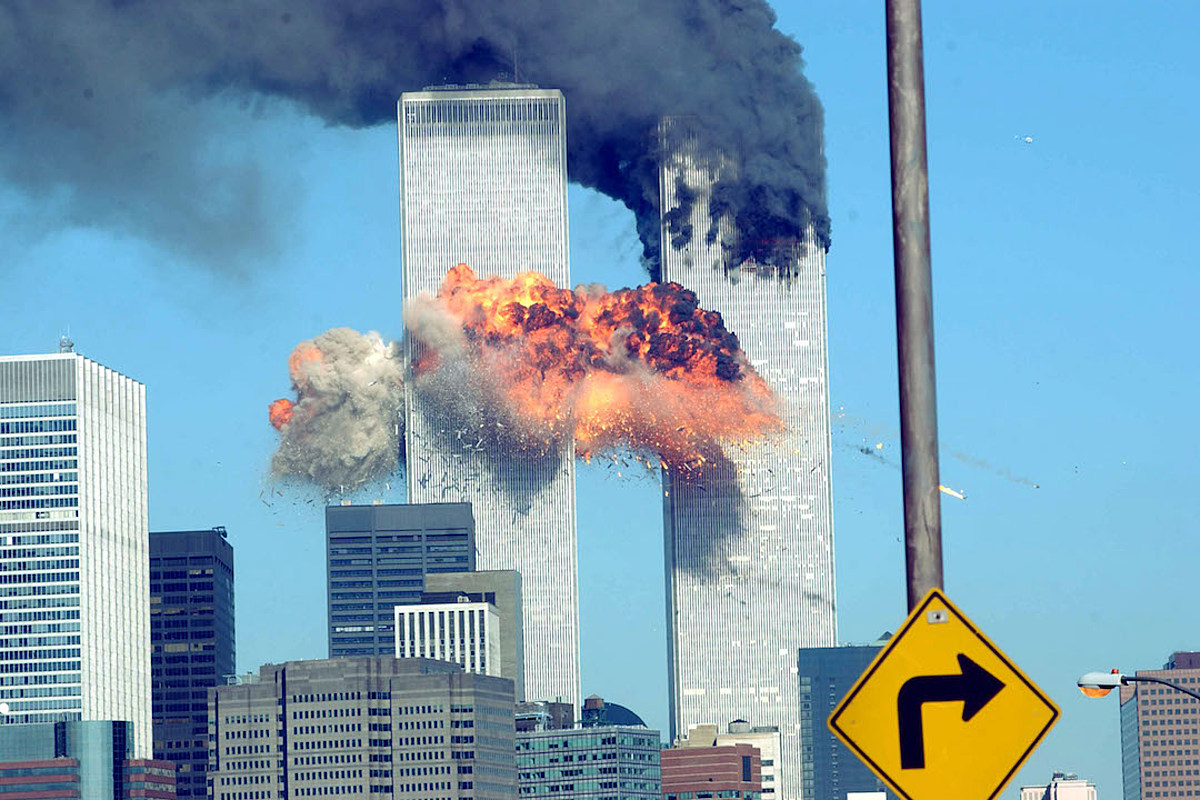 As the towers of the World Trade Center fell on the morning of September 11, 2001, new albums by Bob Dylan, Nickelback and Slayer were put on the shelves by employees who were unaware of the tragedy unfolding in New York. , and a warm concert was planned by Sting, who also had no idea […]