Drawing from classic rock, modern rock and Celtic influences, the genre of Celtic rock, which was born in the 1970s, is a blend of folk and rock, which despite its name was not created exclusively by people from the UK. Celtic influences can be found in the music of folk-rock groups from many other European […] 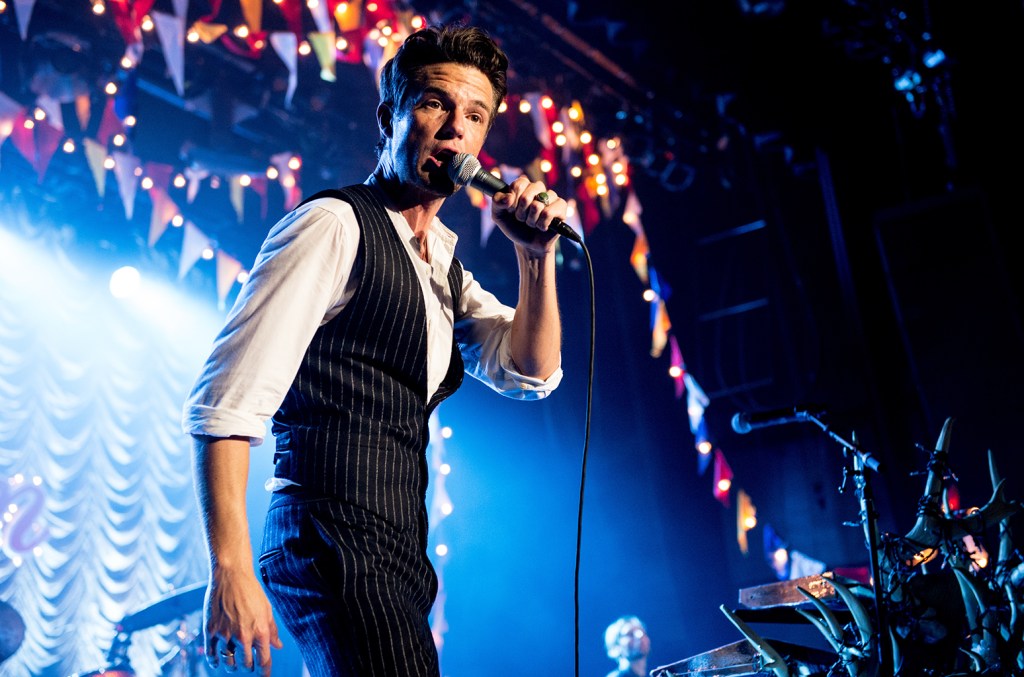 There might not be a more logical career choice for a band like The Killers to make in 2017 than hitting the clubs. When new single “The Man” strutted the internet on a Wednesday afternoon like ’77 John Travolta, with a growling synth hook, pounding drum beat, and peacocking Brandon Flowers chorus (in half-falsetto, natch), […]