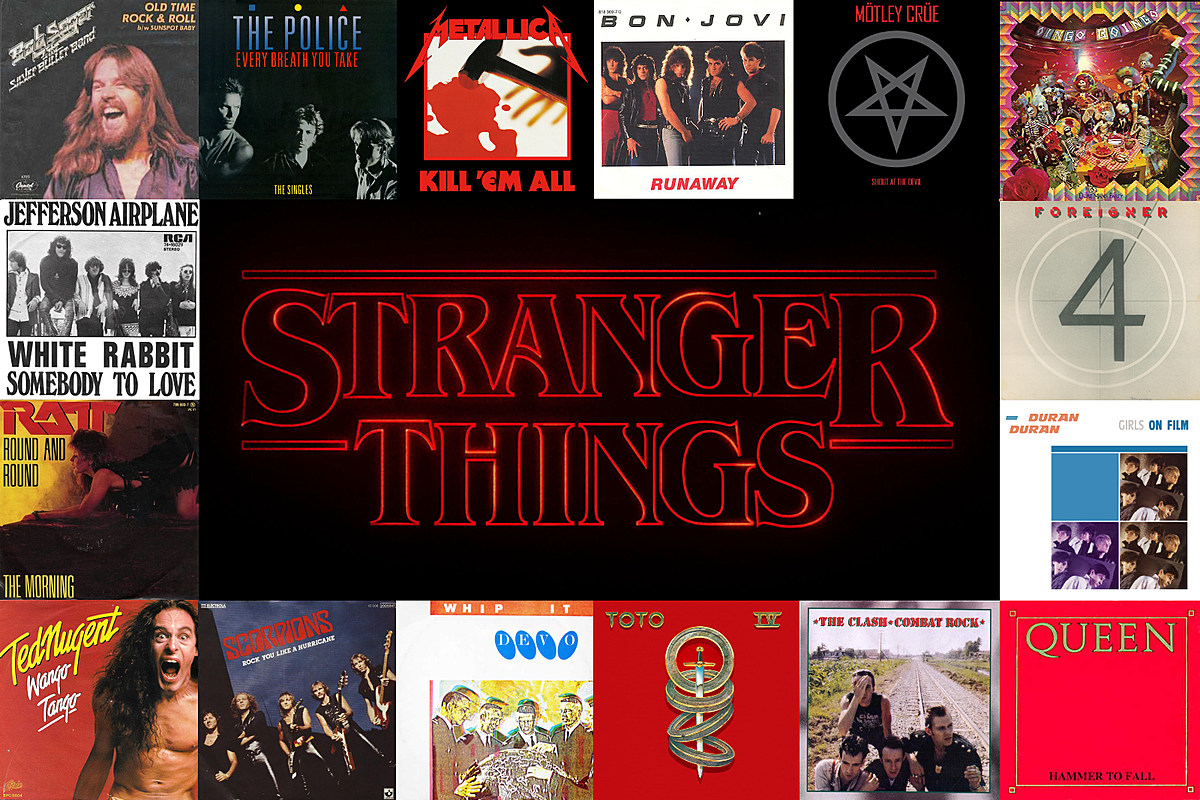 Netflix’s sci-fi drama stranger things is inspired by all things 80s, including fashion, lingo and music. In fact, songs from the era have played a big part in the show’s narrative over the years. The Emmy-winning series follows a group of four boys: Mike, Lucas, Dustin and Will. Their lives, and those of everyone around […] 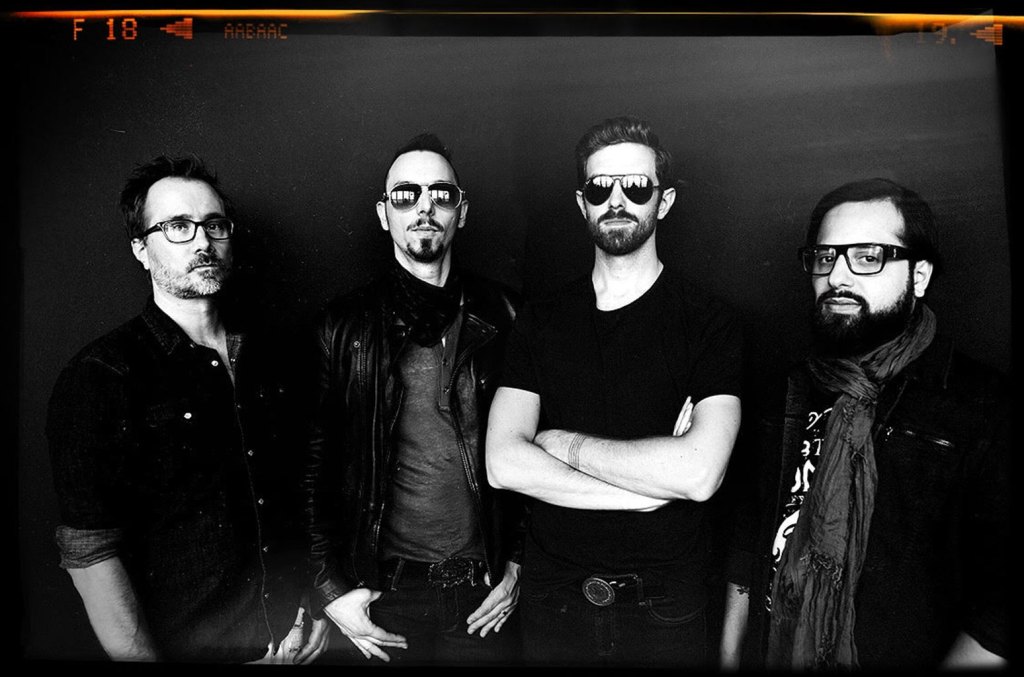 After surviving a retro label on her previous efforts, Hollis Brown entered the new album Ozone park – released on June 7 and featured exclusively below – with a mission. “I think we wanted to make a statement that rock music can still be played in a modern way, but it’s still as good as […] 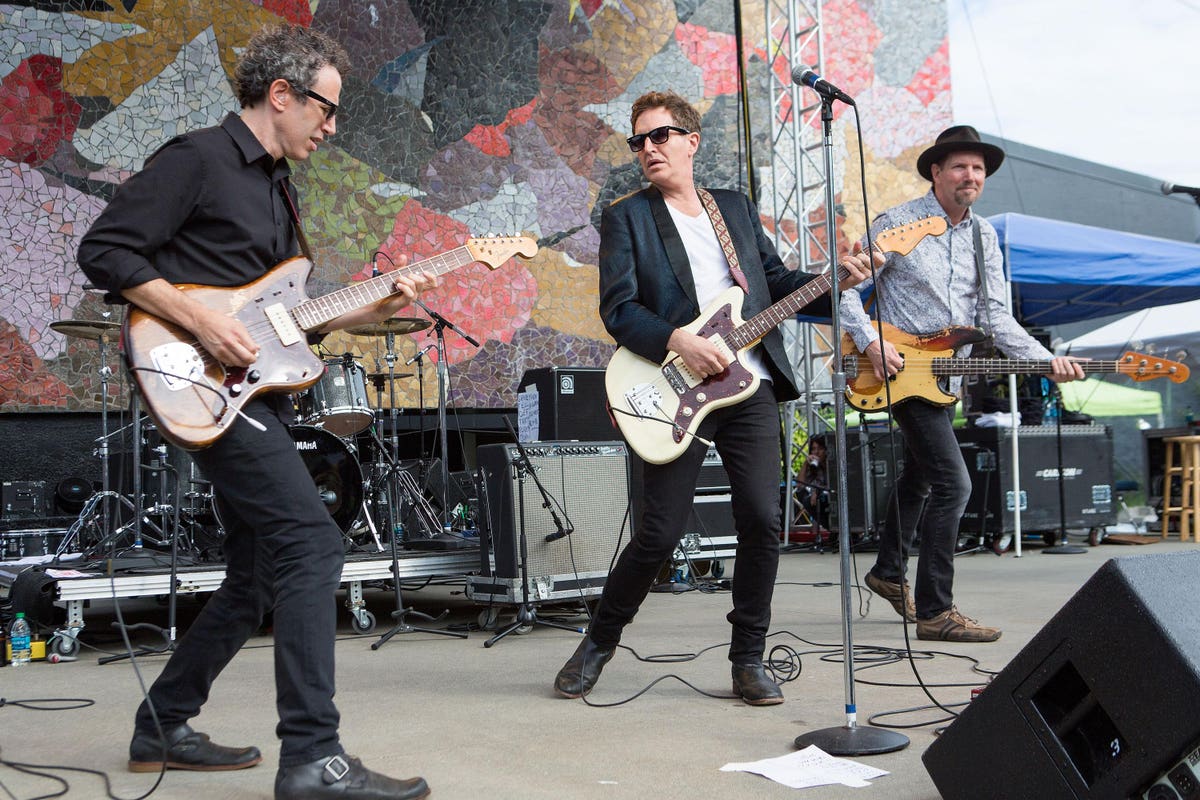