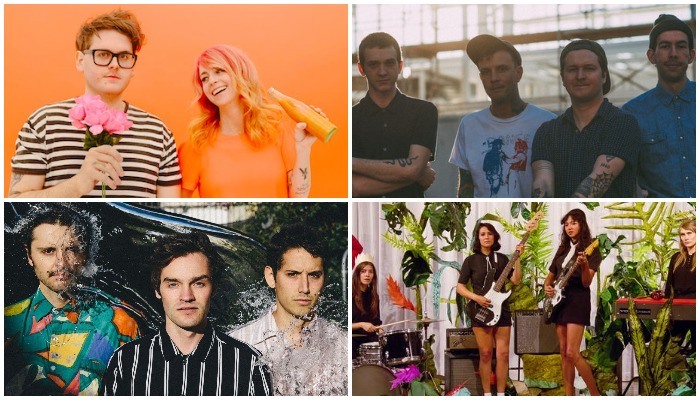 The best surf rock bands of the moment Soon after the invention of rock ‘n’ roll, artists began to create their own styles of rock, including high reverb surf rock, made most popular by Dick Dale and later the Beach Boys. While The Beach Boys are one of the most well-known surf bands, here are […] 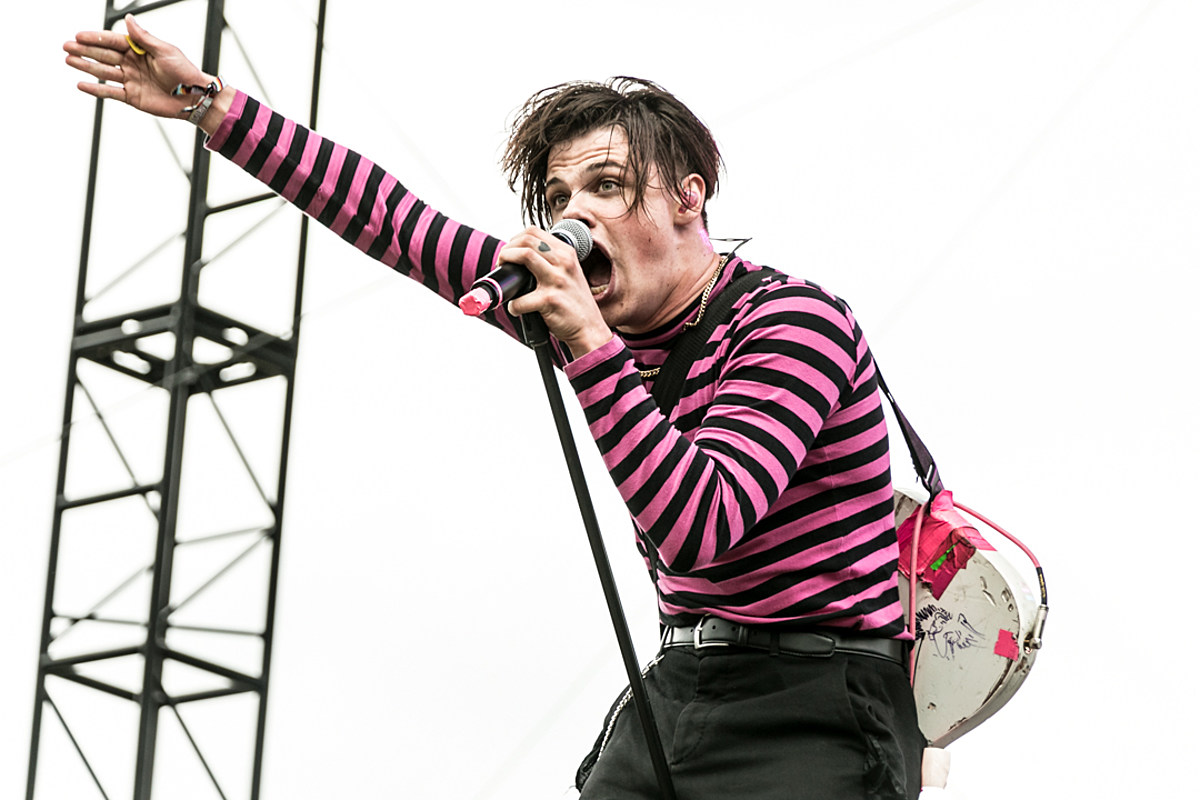 A new generation of rock artists is blooming and we’ve rounded up 12 of the most exciting emerging artists. From a rich revival of classic rock to modern versions of the genre, check out these awesome artists and maybe find yourself a new favorite. The Glorious Sons are one of Canada’s most promising young talents, […]