30 Classic Rock Music Video Stars: Where Are They Now? 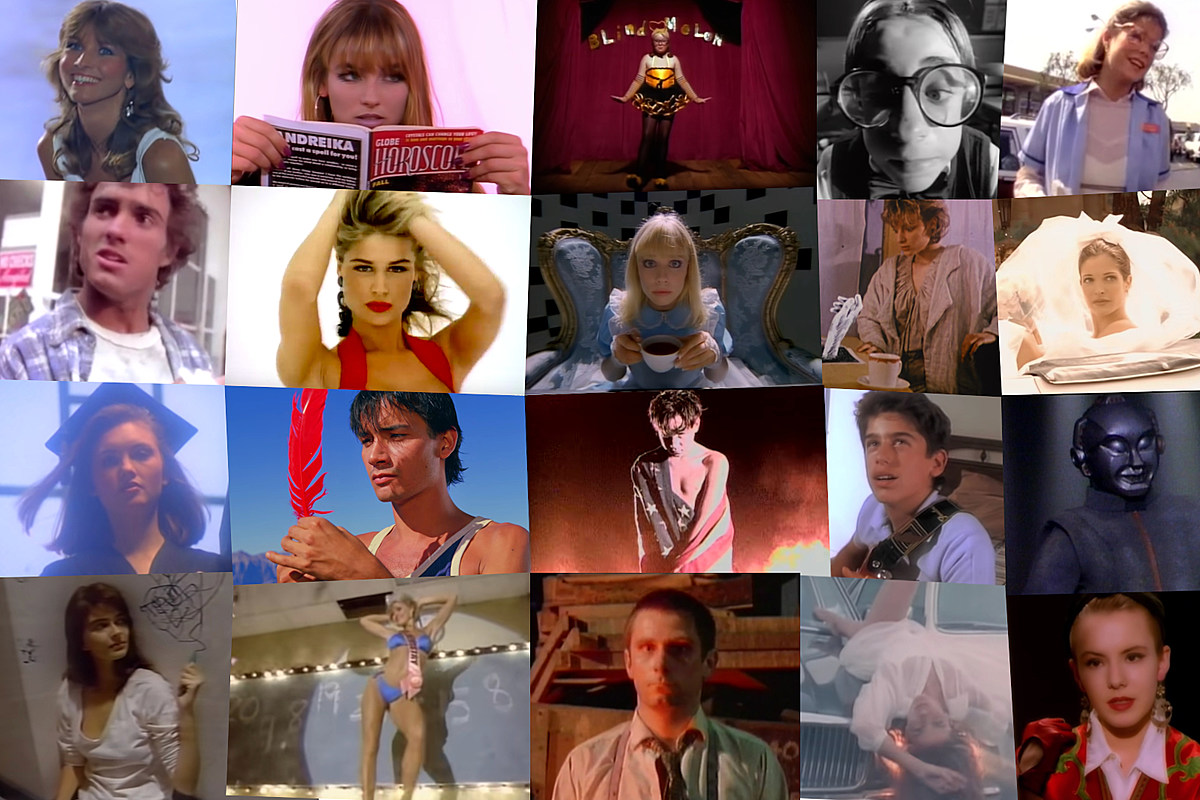 30 Classic Rock Music Video Stars: Where Are They Now?

In its heyday, MTV was a boon to rock bands looking to get their music out to a wider audience. While artists undoubtedly received increased attention once their videos were added to MTV, the network also served as a launching pad for many aspiring actors and models.

The music videos were flooded with attractive faces, often racking up lots of screen time without even uttering a line. The title of “Video Vixen” has become a badge of honor as teenagers around the world have remained glued to their televisions, hoping to catch a glimpse of rock’s new hot babe.

These clips quickly became entrenched in pop culture, leaving an indelible mark on viewers who watch. Don’t believe us? Ask a guy who was in high school in the 80s if he remembers a scene from his favorite sitcom – he’ll probably struggle. Ask the same man if he remembers the videos of Warrant’s “Cherry Pie” or Van Halen’s “Hot for Teacher” – we bet his memory is much clearer.

Of course, the video moments weren’t limited to women. Many male stars also enjoyed the spotlight on music videos, with some turning the exposure into long and substantial careers.

For some actors, appearing in a major music video would mark the pinnacle of their entertainment life. For others, it was just the beginning. We dug deep to find 30 stars from some of classic rock’s most recognizable videos, including clips from ZZ Top, Tom Petty, Billy Idol and more. Below, you’ll find information about their life after music video stardom and what they’re up to now.