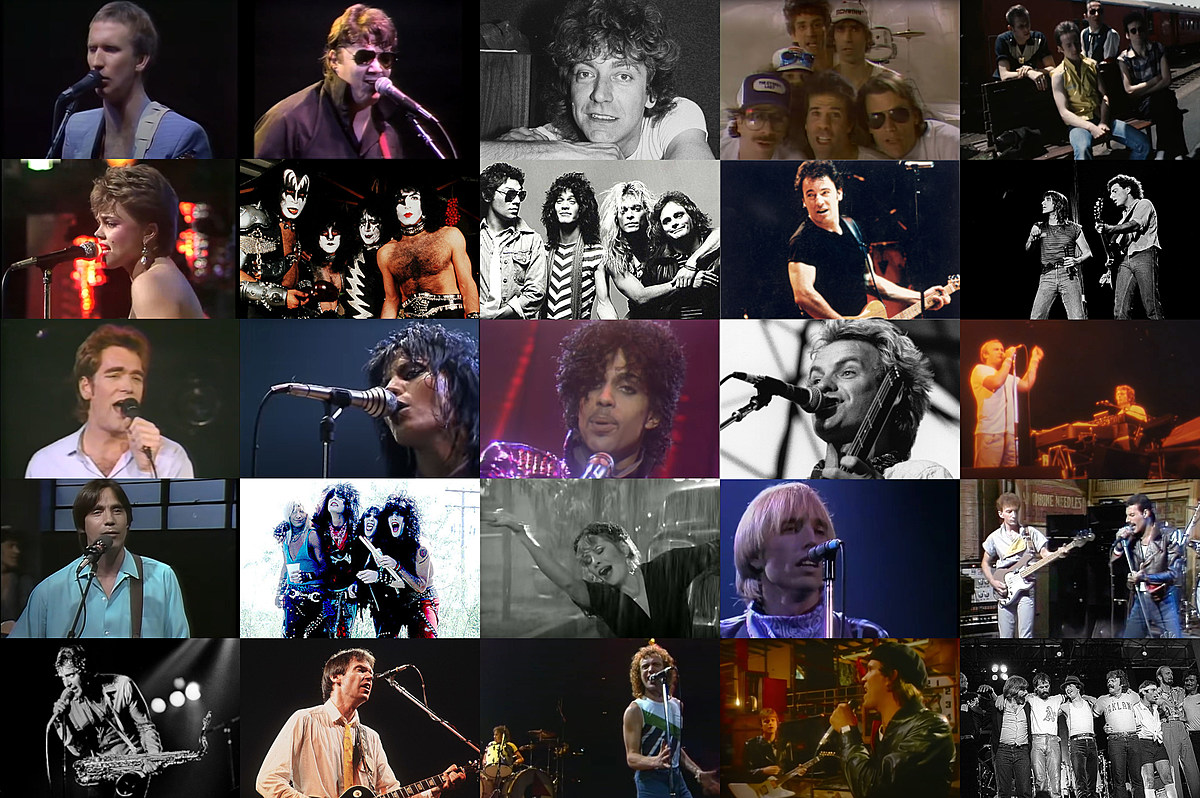 Steve Perry was still with Journey in 1982, Metallica had just made their debut and the Doobie Brothers were off on a farewell tour that wouldn’t be their last.

Popular songs were soon to be dripping with synthesizers and reverb, and some of them had already started to seep through. Overall, however, rock artists continued to find success in 1982 with full drum kits and timeless guitar solos.

John Mellencamp held the No. 1 spot for four weeks with “Jack & Diane,” while the Go-Go’s and Motley Crue were part of a new generation of actors who rose quickly to fame.

MTV became a force in 1982 after debuting in August 1981, further cementing its place in pop culture history by bringing many rockers to national audiences. The Clash’s “Rock the Casbah”, Cars’ “Shake It Up”, Men at Work’s “Who Can It Be Now” and Asia’s “Heat of the Moment” are among the cable network’s most popular videos.

Rock artists held the No. 1 spot in the United States for 44 of the 52 weeks of the year, or about 85% of the time, underscoring how rock was still entrenched in culture at the time. Here’s a look back at 40 of the best rock bands that helped define this year of transition in music.