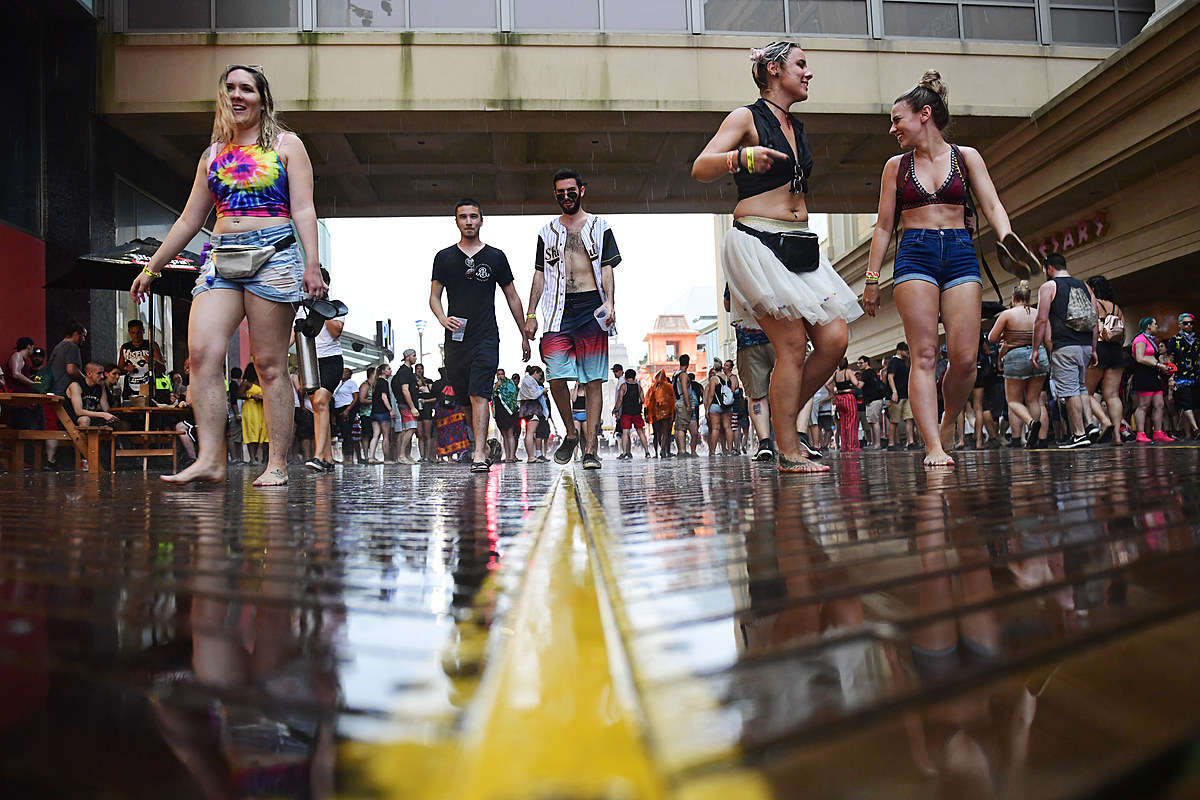 NJ’s alternative rock scene must sometimes feel left out by tour managers and concert promoters. Unless a major headliner is coming to MetLife Stadium or the Prudential Center, your options for seeing an alt-rock concert are usually limited within the confines of the Garden State. It’s been a long time since Bamboozle.

That’s what makes today’s announcement of the brand new Frantic City Music Festival in Atlantic City all the more exciting.

The one-day festival will take place at the Orange Loop Amphitheater in Atlantic City on September 24.

The Devils of Murder City

Shannon and the clams

The festivities will be hosted by none other than Fred Armisan of “SNL” fame.

According to StereoGumFrantic City was booked by Todd Abramson, the longtime New Jersey indie rock promoter and WFMU DJ who was once a partner at legendary nightclub Hoboken Maxwell’s, along with co-creator Joe HoldFast of HoldFast records.

Tickets will go on sale this Friday, April 15 at the festival website.

The above post reflects the thoughts and observations of New Jersey 101.5 producer, writer and host Joe Votruba. All opinions expressed are his own.

Travel back in time to a colorized Atlantic City circa 1919

Atlantic City was once considered “America’s Playground,” one of the most popular destinations on the East Coast. This video shows what the walk was like in its heyday. These are exceptional screenshots.