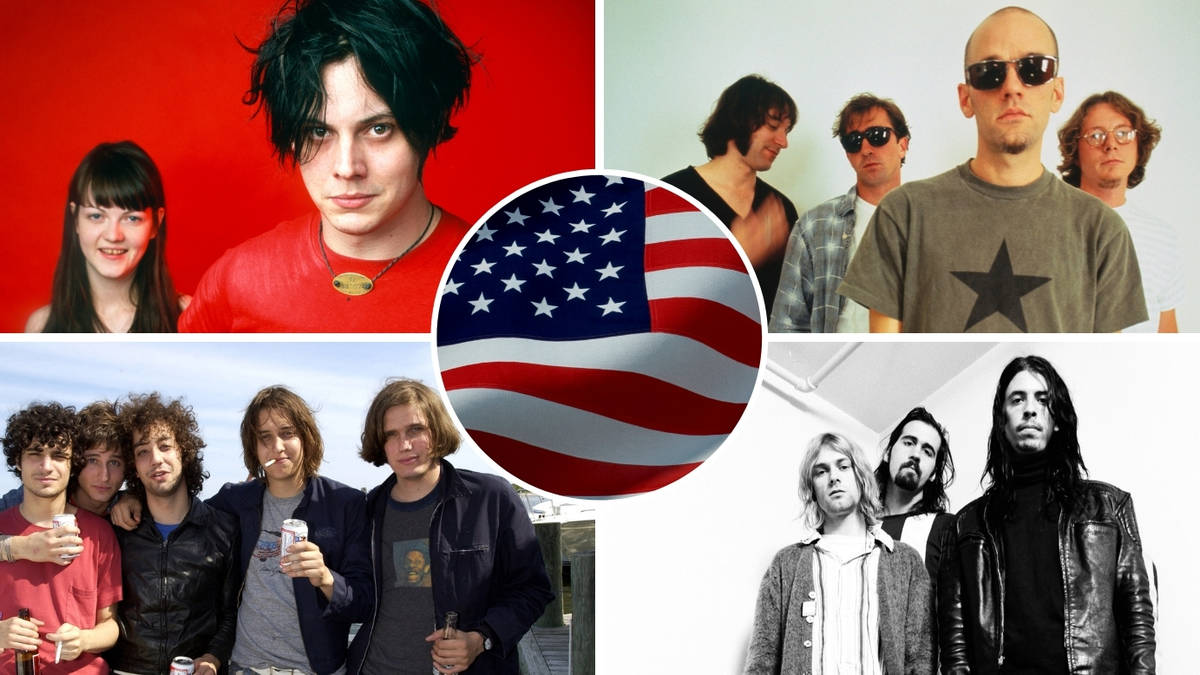 It’s Independence Day, so let’s celebrate the best American music! Here are some of the most influential and groundbreaking acts to come out of the United States.