Bernardeschi is a man of many passions – Juvefc.com 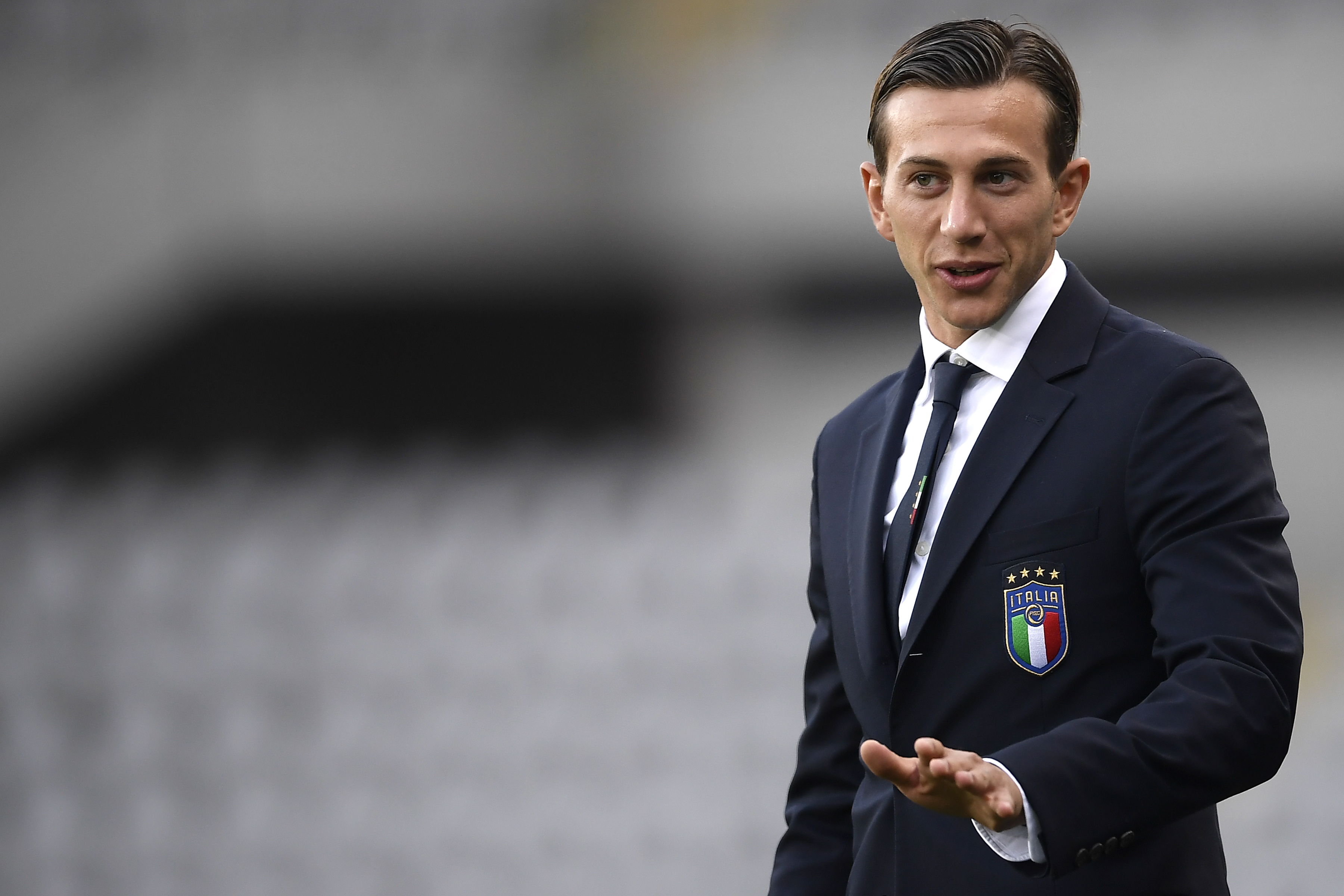 Bernardeschi is a man of many passions – Juvefc.com

After his revival in recent weeks, Federico Bernardeschi has become the darling of the city of Turin.

The Juventus winger ended his year leaving the pitch with a standing ovation from the Allianz Stadium crowd after contributing a goal and an assist in his side’s 2-0 win over Cagliari.

The Gazzetta dello Sport gave us a closer look at the player’s life away from football, revealing just how much the 27-year-old is a man of many passions.

For Bernardeschi, family comes first. He has always been adamant about maintaining privacy away from the media. However, he broke the habit by celebrating his wedding publicly with the Italian people just days after winning Euro 2020.

The ex-Fiorentina man and his wife Veronica are expecting their second daughter. The couple also enjoy the company of their two French Bulldogs.

Federico has a great passion for rock music. His favorite band is Nirvana, while Red Hot Chili Peppers comes in second. Oh and he actually plays the guitar himself. I don’t know how good it is.

In addition, the European champion likes to commemorate the most important events in his life with body tattoos. His collection includes the names of his wife and daughters, the dates of his marriage and his triumph at Euro 2020.

Bernardeschi wishes to have dinner with Lebron James, and would have loved to meet Nelson Mandela. 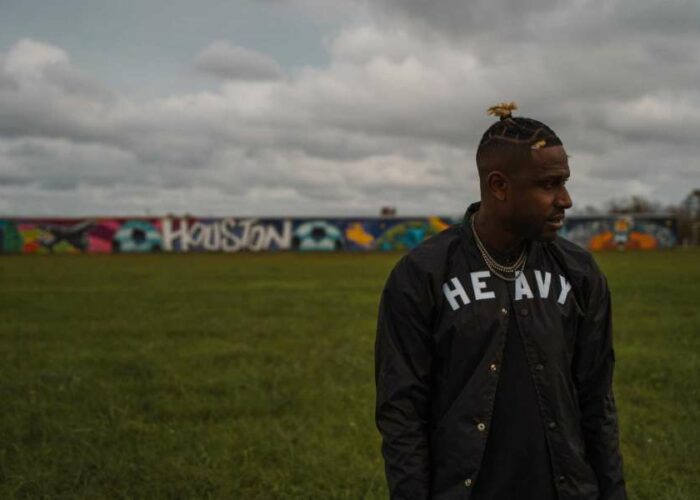 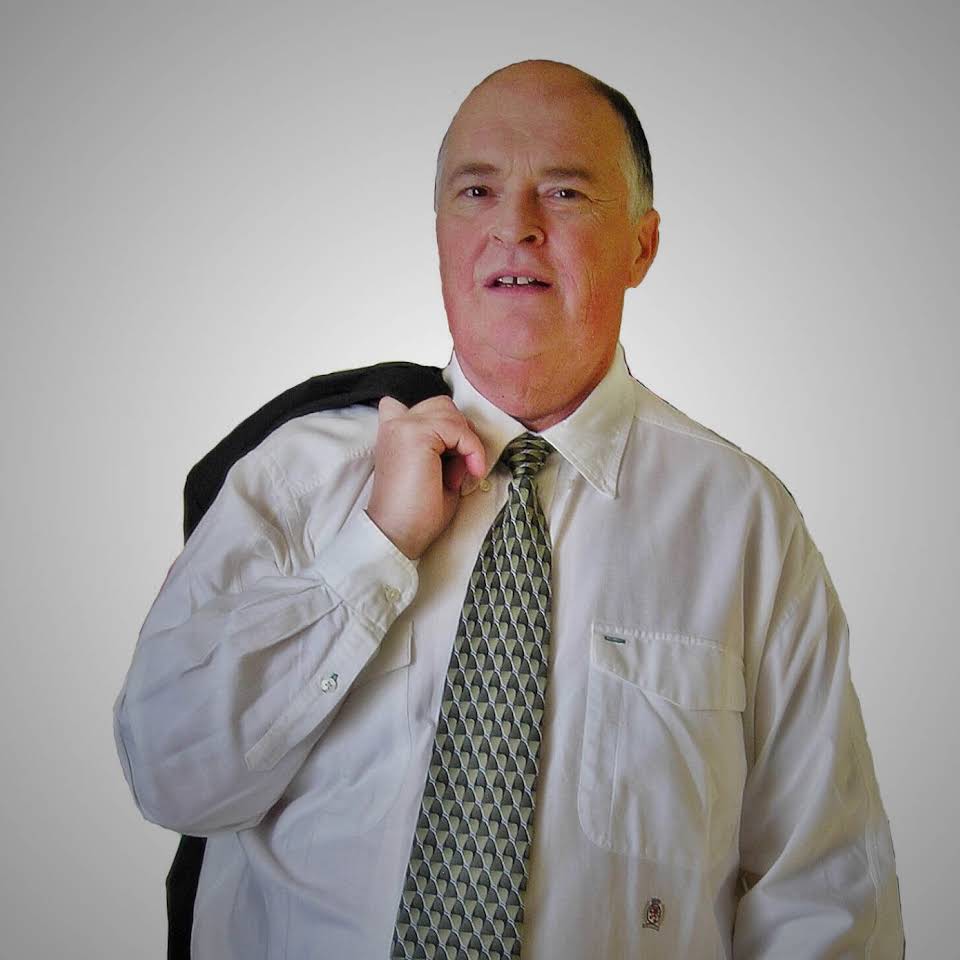