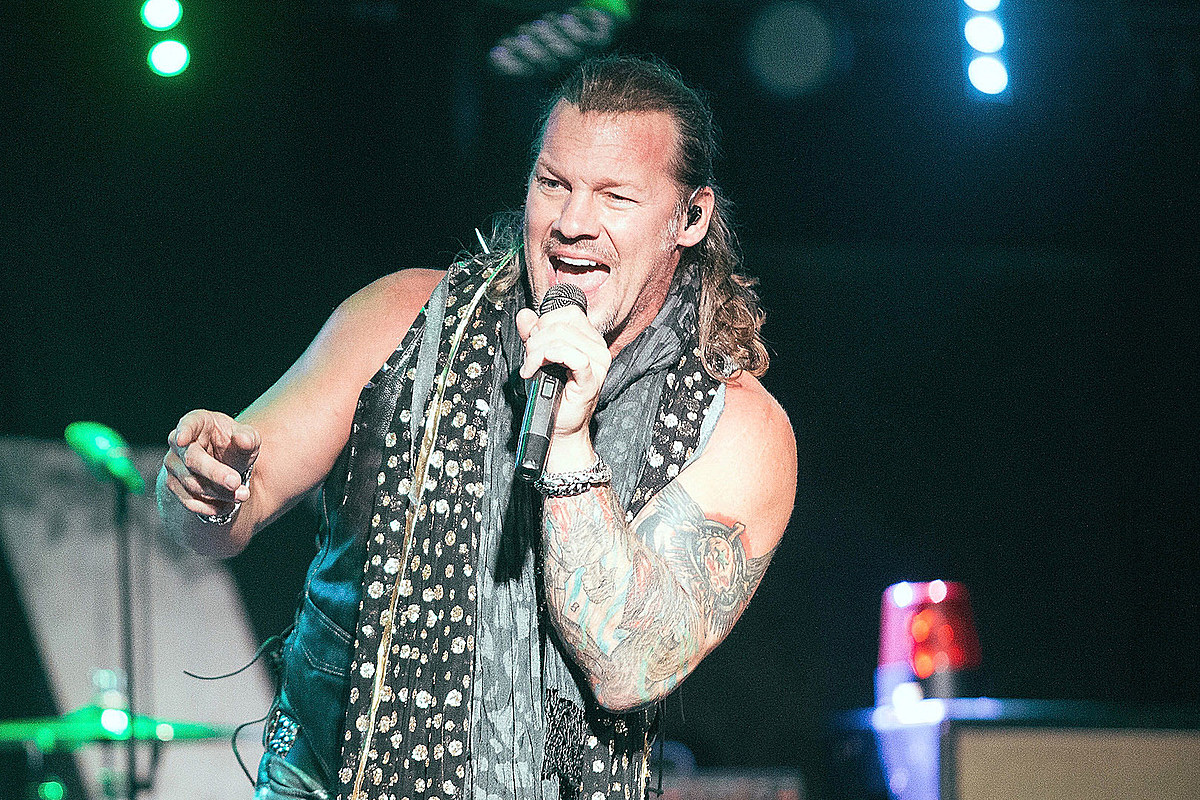 Fozzy frontman Chris Jericho is afraid of the future of rock’n’roll because he thinks there aren’t many new rock bands. Although he has noted a few newcomers like Greta Van Fleet and the Struts, he wonders who the next generation of rockers will be.

During a conversation with Rick beatoJericho was discussing that bands like Metallica had a slow build before they became mainstream success, and that same slow build doesn’t really work for new rock bands today. “If you don’t hit and you get a No.1 hit right off the bat, you’re kind of sidelined,” he said.

“And that really scares me too, because what will be the future of rock ‘n’ roll as a result?”

The rocker then explained a conversation he had with Mr. “Rock Is Dead” himself, Gene Simmons, about the future of rock. The KISS icon told Jericho that all genres have an end at some point, and cited swing and polka as examples.

“I’m starting to wonder if he was right about rock and roll? Because when I was a kid everyone was in a band,” Jericho continued.

While discussing Download Festival with promoter Andy Copping, Jericho asked which bands would be headlining the event ten years from now, when bands like Metallica, Iron Maiden, AC / DC and System of a Down may no longer perform.

“Avenged Sevenfold is building and Slipknot, but who’s the next generation of these bands? Because with the exception of Greta Van Fleet and the Struts and a few others, there aren’t a lot of new bands from. rock ‘n’ roll “, claimed. “Whereas before there were 40 or 50 and you couldn’t follow them all.”

Beato did however mention that the pandemic has created an increase in guitar sales, which could potentially mean more young people are interested in learning and pursuing music.

Watch the full interview below.