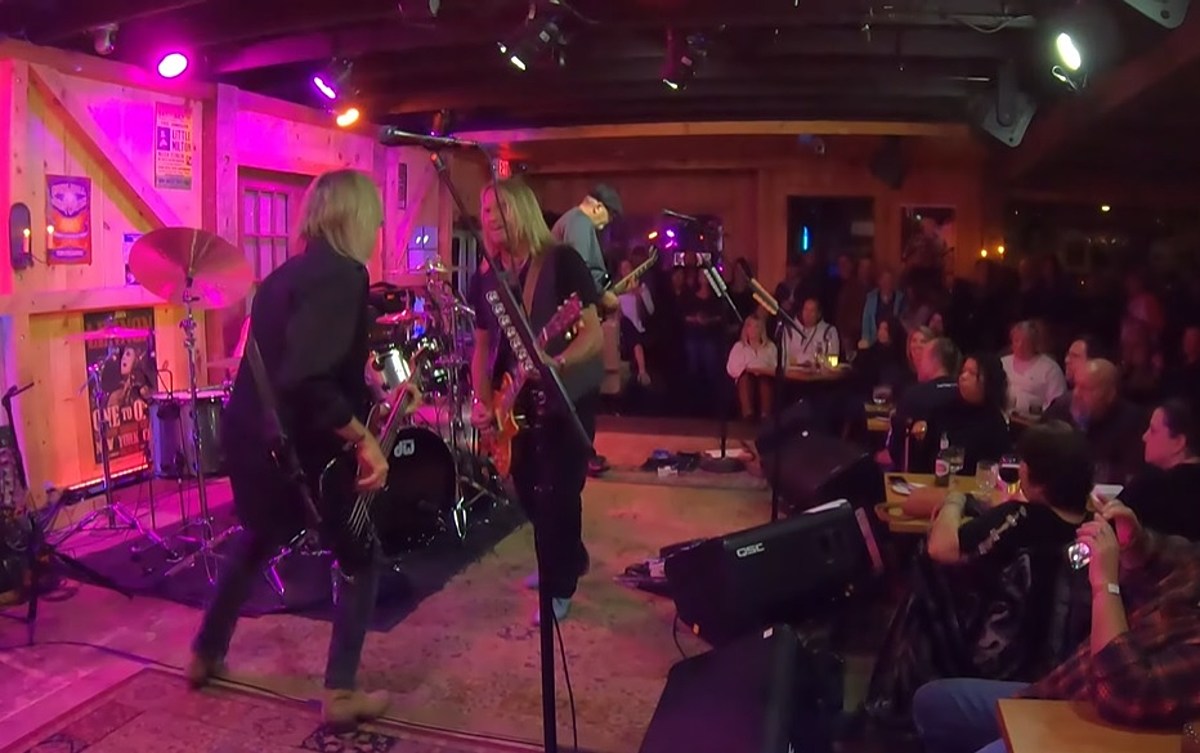 An iconic classic rock band is celebrating their 50th anniversary with the release of a brand new live album recorded right here in the Hudson Valley.

Just months before the global pandemic hit the United States, Daryl’s house in Pawling was packed for an unforgettable performance. Now that concert is commemorated on a brand new live album and DVD set.

The date was November 17, 2019 and Foghat was in town to give an intimate performance at the Pawling Concert Hall. The setlist contained all of Foghat’s biggest hits like “Slow Ride”, “I Just Want To Make Love To You” and “Fool For The City”.

Foghat guitarist Bryan Basset explained that bringing those rock anthems from huge arenas to Daryl’s tiny house stage required some adjustments to the acoustics and their own performance.

Playing in a small, intimate room like Daryl’s club was really fun and something we don’t do often. Combine that with the fact that this venue has been fine-tuned for acoustics by on-site recording professionals and it has become a great place to perform and record.

Going from tens of thousands of fans chanting every word with the band to facing a room of people having dinner is quite an adjustment. Drummer Roger Earl said the Hudson Valley audience was ready for almost anything, which made playing in a small venue a real treat for the band.

It was a change and a real pleasure to play this particular little piece. I explained to a few people sitting in front as we were about to take the stage that we sweat a lot and they might want to finish eating. They just smiled and said “we are ready”. And U.S. too !

The album is titled 8 days on the road and its release is scheduled for July 16. Foghat posted a preview of “Slow Ride” recorded live at Daryl’s House on their YouTube channel.

16 guests who were banned from ‘Saturday Night Live’