Classic rock concert tickets are the most expensive, study finds 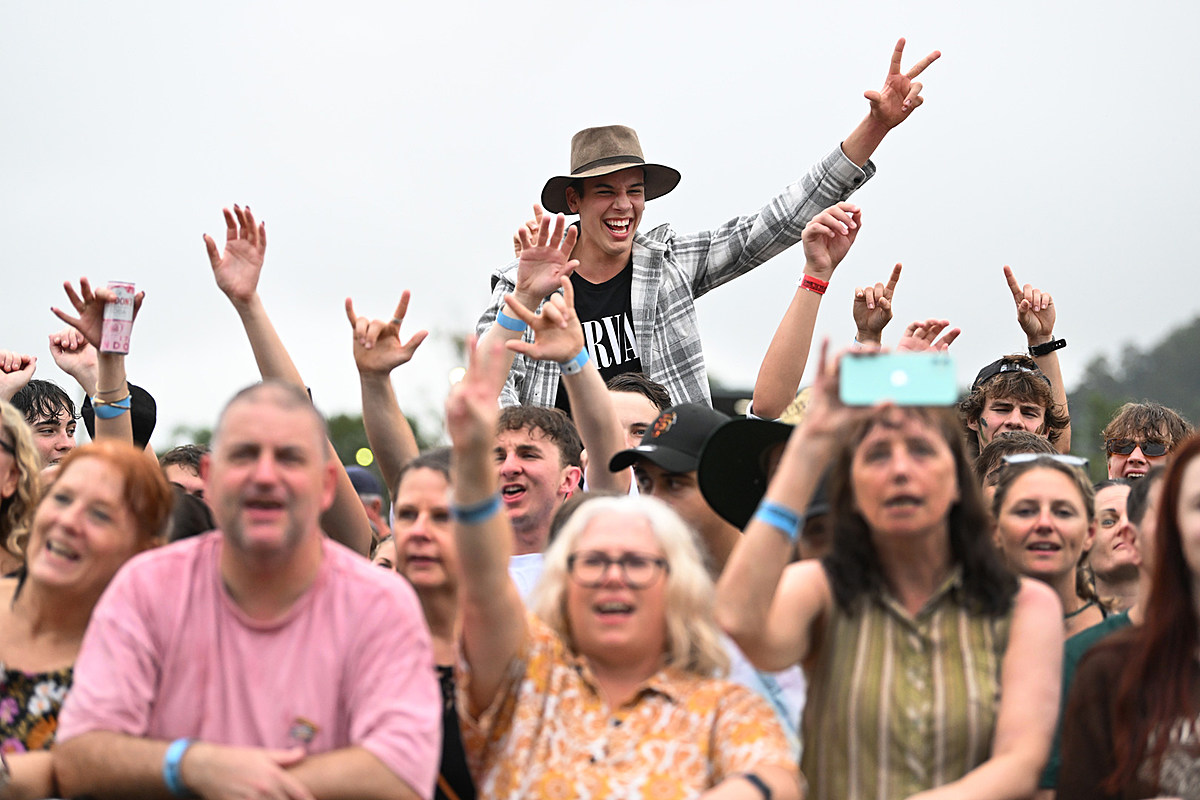 Classic rock concert tickets are the most expensive, study finds

Whoever said “rock is dead” probably isn’t looking at box office totals from the past few years. But FinanceBuzz recently did a statistical breakdown of touring revenue generated by acts across all musical genres and found that rock and its various offshoots are still earning quite well once all revenue is tallied. In fact, classic rock acts fetch the highest average ticket price.

While rock fans have remained loyal, they’ve also shown a penchant for spending when it comes to seeing their favorite artists. According to the study, classic rock was considered the most expensive music genre to watch live, with viewers paying an average of $119.14 per ticket sold between 2017 and 2021. Rock artists rank fourth behind genres pop and latin with an average ticket of $85.94 over the same period. Meanwhile, alternative rock bands kept it relatively cheap compared to an average ticket of $63.54 over the same period.

While classic rock tickets were considered the most expensive, the pop genre narrowly beat out classic rock for average ticket sales per tour by genre. Pop Tours raised $38,600,010 during the 2017-2021 survey period, while Classic Rock grossed $35,564,485. And right behind was the Rock genre with $33,702,372. Once again, Alt-Rock acts brought in significantly less, earning $13,894,485 during this period.

Despite the high prices, fans still seem willing to pay them. Pop leads all genres in total ticket sales at $5.29 billion. But classic rock and rock still did well with $3.55 billion for classic rock and $2.43 billion for rock. And despite falling ticket prices for alternative rock acts, they finished fifth in total ticket sales just behind Country, earning $1.14 billion.