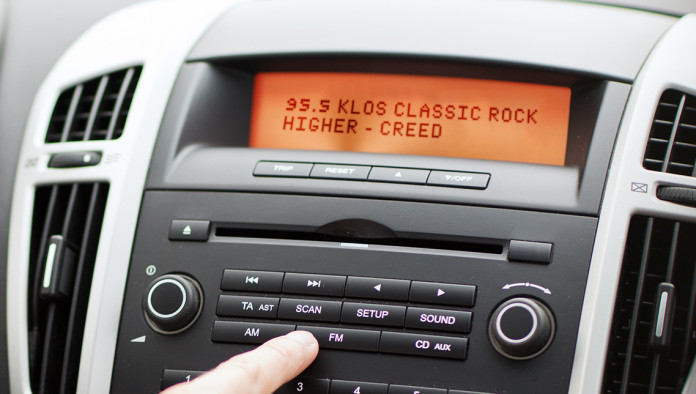 LOS ANGELES, CA—According to sources close to local man Clay Cole, his local classic rock station played a Creed song this morning, despite the 35-year-old’s recollection that Creed was popular “just, like , few years ago .”

“Eh?” the man muttered to himself as the opening guitar riff began. “Wait a minute – that’s not classic rock! These guys were popular in my high school days!”

Cole suddenly had an existential crisis when he realized his high school years were 17 years ago and Creed was popular a few years before. “Where did the time go?” he thought as Scott Stapp growled his guttural lyrics over the golden streets and the seeing blind.

“Oh man. Guess it’s a bit of classic rock at this point.” Cole began considering buying a Camaro and dyeing his hair as he considered important concepts such as the passage of time.

At press time, the radio station’s DJ featured a Green Day song, saying, “And here’s a oooooooldie that keeps coming back.”

In the social justice system, words are considered violence. In New York, the dedicated detectives investigating these vicious attacks are members of an elite team known as the Microaggression Victims Unit. These are their stories.