Slipknot frontman Corey Taylor dubbed Alice in Chains “one of the greatest rock bands” of all time in a recent Q&A.

After a fan asked Taylor which of Seattle’s “big four” grunge bands he liked the most — it’s Nirvana, Alice in Chains, Soundgarden and Pearl Jam — the singer was quick to make the point. praise for Alice in Chains, especially their late singer, Layne. Staley.

“Alice in Chains, to me, is one of the greatest rock bands that ever existed,” Taylor said during a theater appearance in Columbus, Ohio on Monday.

“And I’m not just talking from a grunge or metal perspective or anything like that. They revolutionized music so much and they inspired me to change the way I write music.

Calling him “one of the greatest fucking singers that ever lived,” Taylor added, “Now that’s not a reflection of the demons he had to fight, obviously, and that’s all to see with his talent.

“He just made it sound so easy, and he could sing anything, he could write anything, and the shit he was writing about was killing him, and yet we loved it. To me, that was the greatest soul-baring I’ve ever heard.

Taylor continued, “But the great thing is that we can listen to their music and it can help us overcome our own pain.

Get the latest Metal news, features, updates and giveaways straight to your inbox Learn more

“And probably not a day goes by that I don’t listen to Alice in Chains. It’s still just as good. And the fact that I know these guys now is just icing on the cake. It’s great to be able to hang out with your favorite band.

After his death, Alice in Chains then reformed with singer William DuVall before releasing their album Black gives way to blue.

You can read more about this subject on the metal watcher. 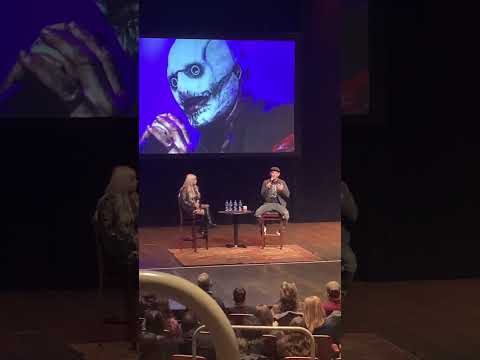