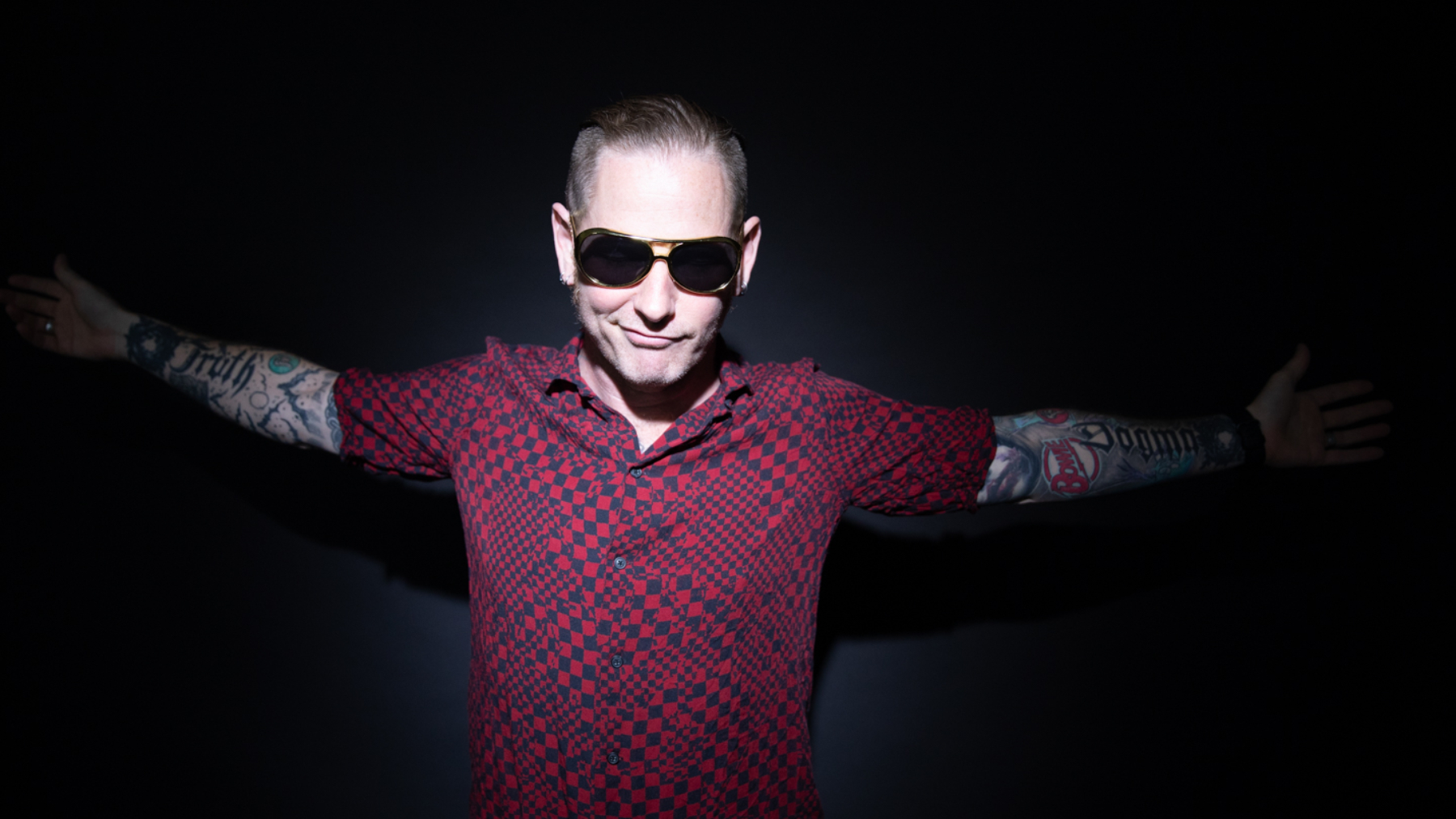 Slipknot’s Corey Taylor released a rendition of John Cafferty and the Beaver Brown Band’s 1983 song, “On the Dark Side”, the lead single from his forthcoming EP CMFB sides…which is set to arrive on February 25 via Roadrunner Records.

For his cover of “On the Dark Side,” Taylor leans into a distinctly ’80s palette with shimmering guitars and big snare drums, but there’s still plenty of hard rock power in his vocals and the guitar solos to frets. But Taylor really makes the cover his own, turning the bridge into a trip down memory lane as he happily throws in a few hooks from other pop hits that sound like “On the Dark Side”: “ROCK in the USA by John Mellencamp”, “What I Like About You” by The Romantics and “Cherry, Cherry” by Neil Diamond.

CMFB sides… will feature a mix of acoustic and live covers and interpretations of Taylor’s own songs. Along with “On the Dark Side,” the EP will feature covers of Metallica’s “Hollier Than Thou,” Kiss’ “Got to Choose,” Dead Boys’ “All This and More,” Red Rider’s “Lunatic Fringe.” and Eddie Money “shakes”. Taylor also included acoustic renditions of two songs from his 2020 solo debut, CMFT“Kansas” and “Halfway Down,” plus a medley of live performances of “Home” and his Stone Sour track, “Zzyxz Rd.”

Along with the preparation CMFB sides…, Taylor and Slipknot are reportedly working on their next album. Although a release date and album title have not been announced, last November the band released a new track, “The Chapletown Rag”, which marked their first piece of music in two years. Slipknot’s latest album, We are not your typecame out in 2019.