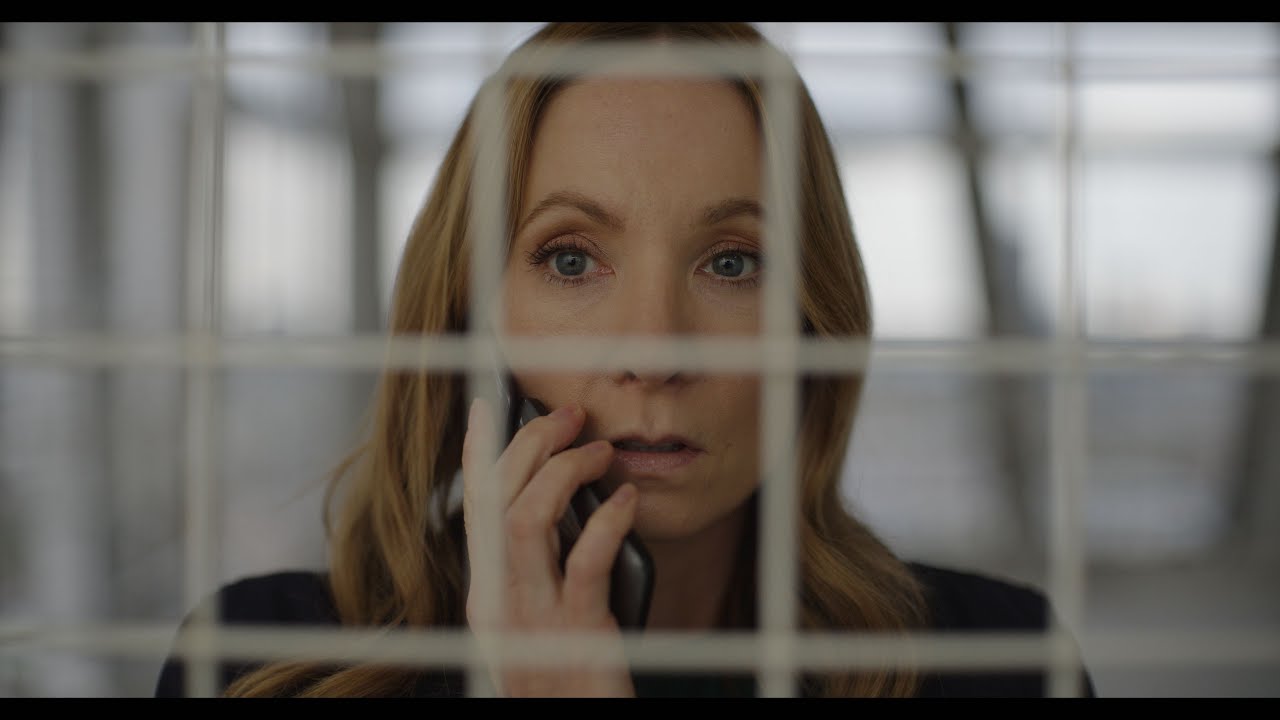 
Did you know that Americans watch the most television? Of course we do – with around 300 different networks and streaming services churning out so many original shows, it would literally be impossible to find enough time to watch them all.
But we will try. According to a study, people in North America watch more television than anyone else in the world. We watch an average of four hours and three minutes a day, which is FAR above the global average of just under three hours.

The study also revealed that American TV shows are the most popular in the world. British shows are second. You can celebrate our success with a stunning new television.