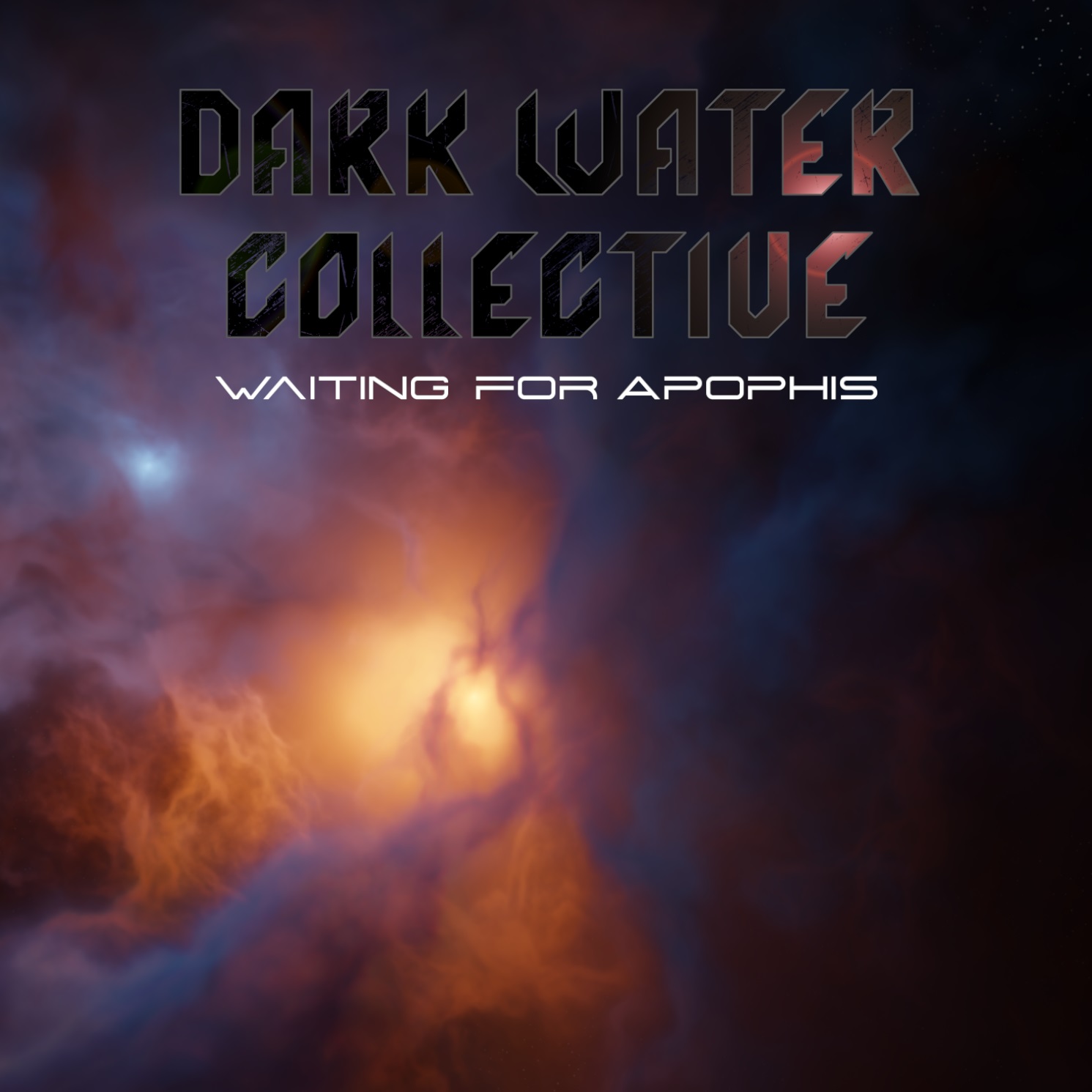 ‘Waiting for Apophis’ is a concept album that encapsulates a myriad of emotions in an innovative and creative way.

Dark Water Collective has released a highly anticipated modern rock album titled “Waiting for Apophis” which follows a protagonist’s tumultuous journey as they navigate through life. It is a concept album that explores the main character’s journey through a creative display of emotions. Through these tunes, we hear the main character feeling stuck in a rut, becoming inspired and motivated, setting goals, experiencing setbacks, and ultimately finding a deeper connection with his fellow human beings.

The eclectic artists beautifully capture all the depth of these highs and lows and hope that listeners will find inspiration in this music. Dark Water Collective’s work contrasts with other compositions due to its lyrical genius as well as conceptual depth. The title track “Waiting for Apophis” is inspired by news of the near-Earth passage of the asteroid Apophis which is believed to occur in the not-too-distant future.

The new release is specifically titled after the asteroid since the tracks focus on the unpredictability of life as well as the various life challenges that make us who they are. In this way, it works to show us both the futility of human effort as well as the admiralty of human action by simply battling against all odds with patience.

The track gives strength to those who need it most. Besides the already existing tracks which include “Pillars of Creation”, “Insomnia” and “From the Ashes”, among others, the talented musical collective is also set to release an EP later this year.

Stream the band’s music on their official music site https://darkwatercollective.hearnow.com/ as well as on YouTube and Spotify. Follow the band on their official social media page on Facebook for updates on the latest music. For interviews, reviews, and/or collaborations, contact [email protected] You can stream this music on any of the major music platforms and buy it too!

Atticus Ellena of Dark Water Collective is a Colorado-based singer and songwriter who released this modern rock concept album in hopes of helping listeners find inspiration in their personal lives. The rising star has been making music most of his life, but “Waiting for Apophis” is the first release in quite some time. The work presents itself as a thoughtful new consortium of musical tracks that truly deals with the intricacies of real life experiences.

Atticus Ellena is the lead guitarist and vocalist for this project and wrote and recorded this album. The artist was supplemented by Rich Carlson who played drums and Charles Thornton who provided artwork on the new version. The new musical piece was recorded at Colorado Sound Studios where Steve Avedis provided his engineering and mixing skills. John Espinosa – guitar and Mike Gurule – bass also contributed their talents in support of the album. The tracks are not only musical masterpieces in themselves, but also distinct rock music, as they are a labor of love made by a collection of these talented artists.