Gerard Way speaks out on the revival of rock music Gerard Way speaks out on the revival of rock music

The frontman of My Chemical Romance Gerard Road spoke about the resurgence of rock music in pop culture, saying that people “miss the sound of the guitar”.

In a new interview, Way discussed the perennial arguments that rock is dead, his love for the band Nirvana, and his opinions on why rock music is once again filtering into pop music.

Talking about how much rock has changed since the emergence of My Chemical Romance in the early 2000s, Way said: “In the 2000s when we emerged, you saw other bands like Green Day having almost a whole revitalization: it was a time for rock and roll. . Rock and roll was a really mainstream thing.

“And then pop starts taking a lot of risks and then all of a sudden people are trying to get bands to use guitars less. You keep hearing ‘Rock is dead’.

“If someone gave me a free guitar every time someone said ‘rock is dead,’ I’d have a lot of guitars,” he joked.

“What I believe happened when the rock was gone, [when] you wouldn’t hear guitars in things, i think people really missed what you can get from a rock band and you can’t get anywhere else. They just missed the guitar sound. I think that’s why we’re starting to hear them in pop. I think as this cycle continues the sounds are going to get heavier and more visceral because I think people just need that. I think people just need it.

Gerard Way also spoke about Nirvana in his interview, explaining that his teenage taste for music influenced who he was as a musician in his later life. “Kurt, Krist and Dave really paved the way for bands to continue to transform punk rock and find new ways to channel that energy that we grew up with.”

Get the latest Emo news, features, updates and giveaways straight to your inbox Learn more

Check out Gerard Way on the My Chemical Romance reunion tour: 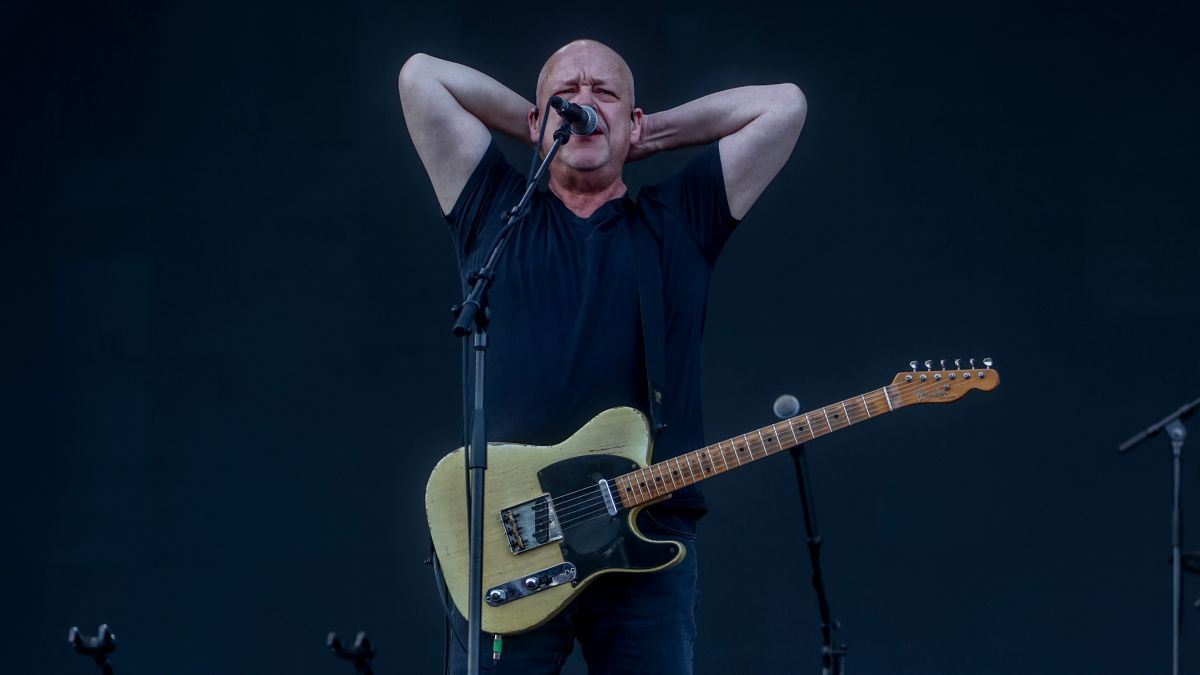