Boca Raton, Florida – Guests are calling for an encore after HomeSafe’s 19th Classic Rock & Roll Party on Saturday, March 26. The party brought together more than 300 HomeSafe supporters at the Seminole Hard Rock Hotel & Casino with celebrity host Nicko McBrain, drummer of Iron Maiden. It was a night of reminiscent rock performed by McBrain’s Bad Company cover band dubious business, plus tribute bands ABBA and Bee Gees. Proceeds from the event will go toward the organization’s mission to create safer, more productive lives for infants, children, young adults and families.

Guests were welcomed with cocktails, dinner and an exciting program recognizing the organization’s most generous contributors. The evening also included an incredible silent auction with sought-after items including guitar centerpieces signed by McBrain and cymbals signed by Bad Company drummer Simon Kirke and McBrain.

The event chairs were Steve Bernstein and Abby Bernstein-Henderson. Before driving guests to Call to the heartthe father and daughter duo presented the HomeSafe Hero award to Jeff and Aggie Stoops whose $5 million gift in the fall launched the nonprofit to undertake major renovations on its campuses.

“As parents and grandparents, Aggie and I think about our own children and grandchildren and how we want nothing but the best for them,” Jeff Stoops said. “There are 19,000 children in the foster care system in Florida. Many of them have suffered unimaginable abuse and neglect and cannot function in a traditional foster care setting.

Following the HomeSafe Hero award, Steve Bernstein announced another significant and life-changing donation of $500,000 from Boca residents Ken and Maggie Rosenberg. The significant donation will move HomeSafe forward in its $15 million Heal the wound campaign, which will continue to work on four new campuses from West Palm to Boca Raton.

“This moment in HomeSafe history is a huge undertaking, and we are so grateful that so many people supported our efforts during the initial fundraising phase of our Heal the wound campaign,” said Matt Ladika, CEO of HomeSafe. “We are two-thirds through our fundraising goal and are confident that we will achieve our goals with your continued support.”

HomeSafe is a nationally accredited non-profit organization that protects the most vulnerable residents of Palm Beach County and South Florida who are victims of child abuse and domestic violence. With its results-based approach, the organization is the leading provider of prevention and intervention services, serving more than 14,000 infants, children, young adults and families each year. HomeSafe is one of five specialty residential therapy homes in the state of Florida – the only one in Southeast Florida – and currently cares for 50% of all children these organizations serve.

If you are interested in donating to a fundraising campaign, please contact Laura Barker, Director of Philanthropy for HomeSafe at 561-383-9829. For more information, please email [email protected] or call 561-278-0850 x4. 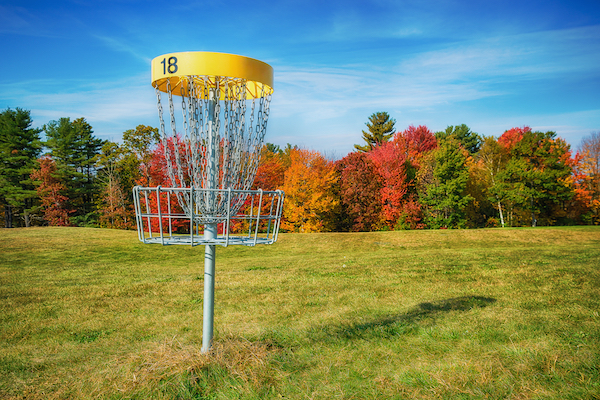 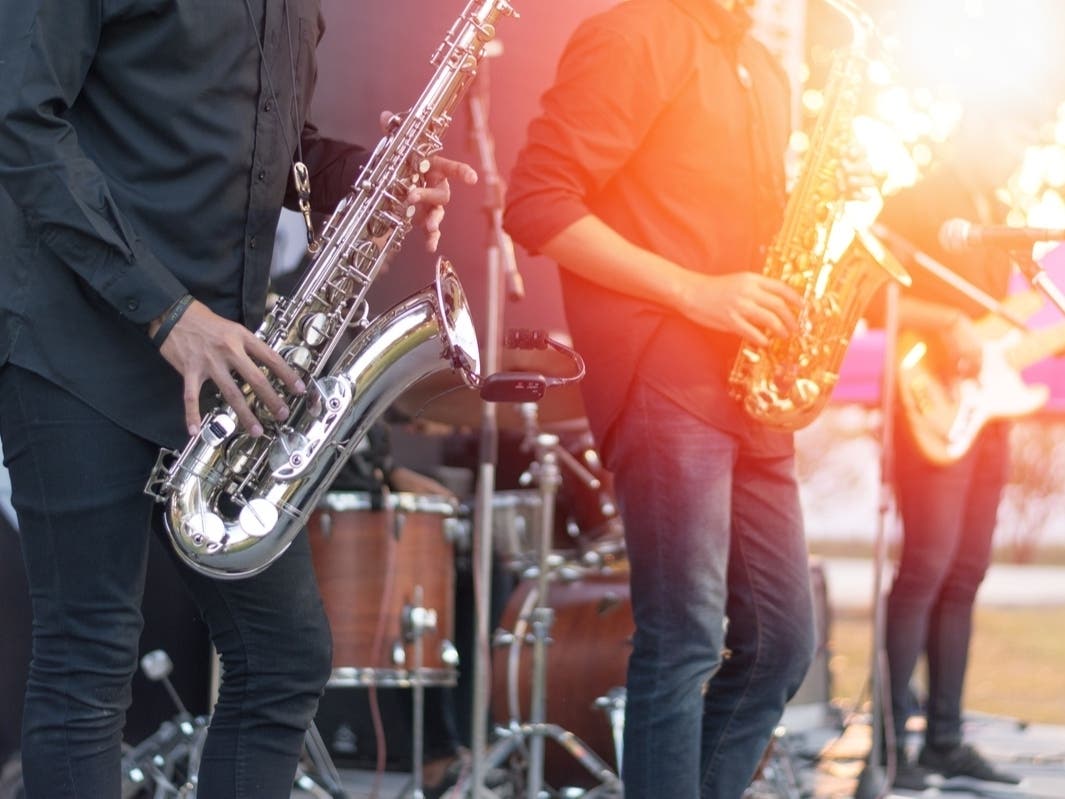