How Comics and Rock Music Became the Ultimate Partners in Crime – Kerrang! 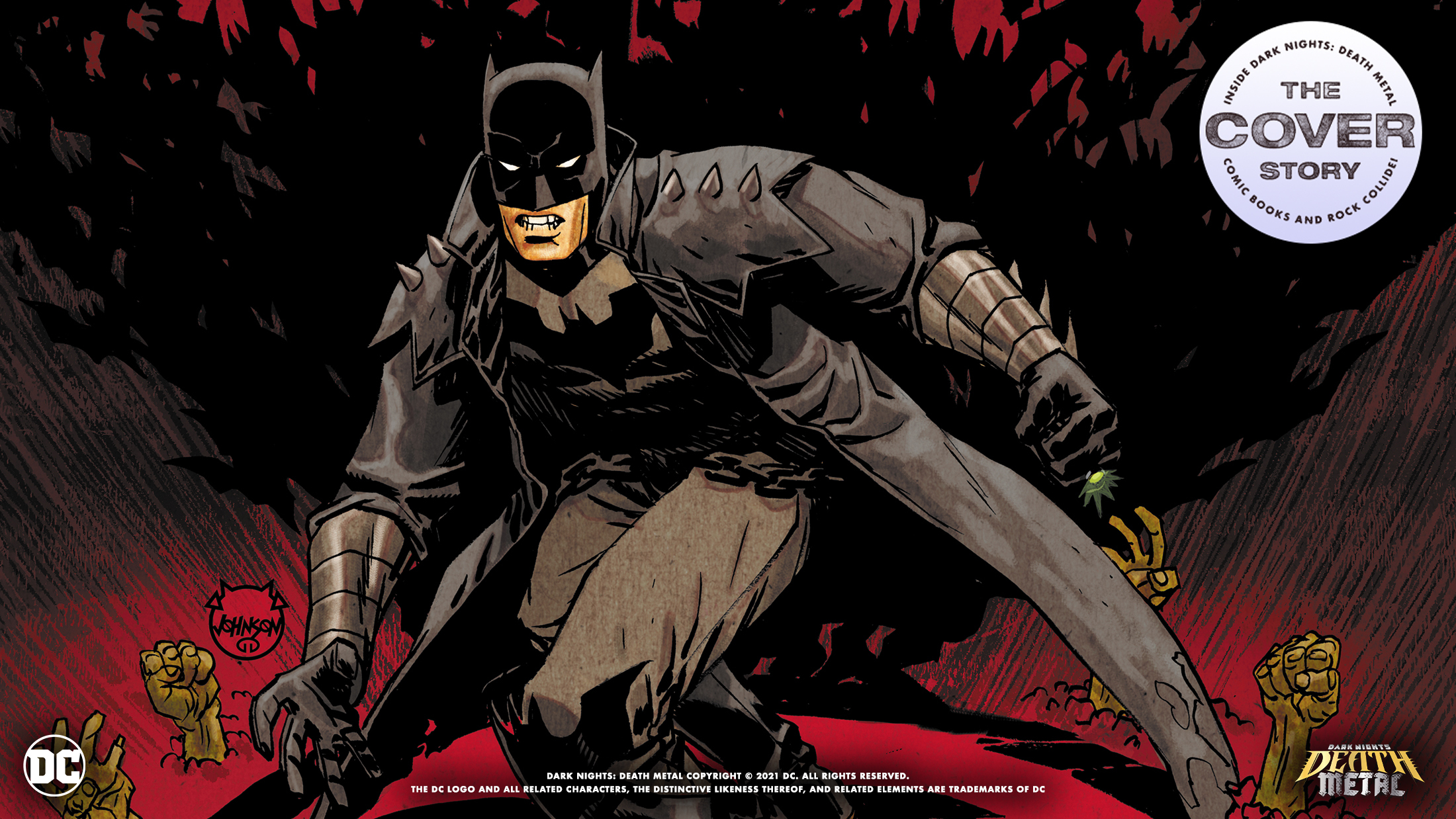 How Comics and Rock Music Became the Ultimate Partners in Crime – Kerrang!

Visuals are, of course, essential to comic book storytelling, and while the visual element is important to some degree in all music, metal might be the genre that leans into it the most – think makeup , pyro, guitars that sound exactly like they sound, and the odd piece of armor here and there. The two best logos in the whole world? They probably belong to Batman and Metallica.

There’s also a shared underdog spirit, even when titans like, well, Batman and Metallica are involved. Comics and metal are both much more varied and complex than they are often perceived by the general public; the vast array of material available is often casually dismissed, unseen stereotyped as naïve and juvenile, and its devotees are a group of black-clad misanthropes. There is a world of subgenres in metal and every type of comedic storytelling imaginable, but both are too often dismissed, chaotic noise on the one hand and silly cartoons on the other.

This ignores the wide range of music within the umbrella term “metal”. Black Sabbath and Napalm Death, two world famous bands that even hail from the same city, exist on opposite ends of the spectrum. Putting all the comics together is, frankly, even crazier. Chelsea Wolfe – who contributed the song Diana to this project, and who voices Wonder Woman in the Sonic Metalverse shorts – reveals that her favorite comic book, for example, is Art Spiegelman’s Maus, the only graphic novel to win the award. Pulitzer. It tells the true story of the Holocaust with different animals representing different groups of people. There’s no superhero or cape to be found, and other than being a visually told story with drawings and speech bubbles, it couldn’t have much less in common with Dark Nights: Heavy Metal.

“It was probably my first introduction to this world,” says Chelsea. “More recently, I’ve loved Katie Skelly’s graphic novels, which are very 1960s film noir. Once I got involved in this DC project, I felt like I missed out on a lot of cool stuff. This open-mindedness – come for the Pulitzer-award-winning Holocaust memoir, stay for the cloaked dinosaur – is not something common to all art forms, but comes up a lot in both of these, this which perhaps has a lot to do with the extra effort being a fan of either historically required.