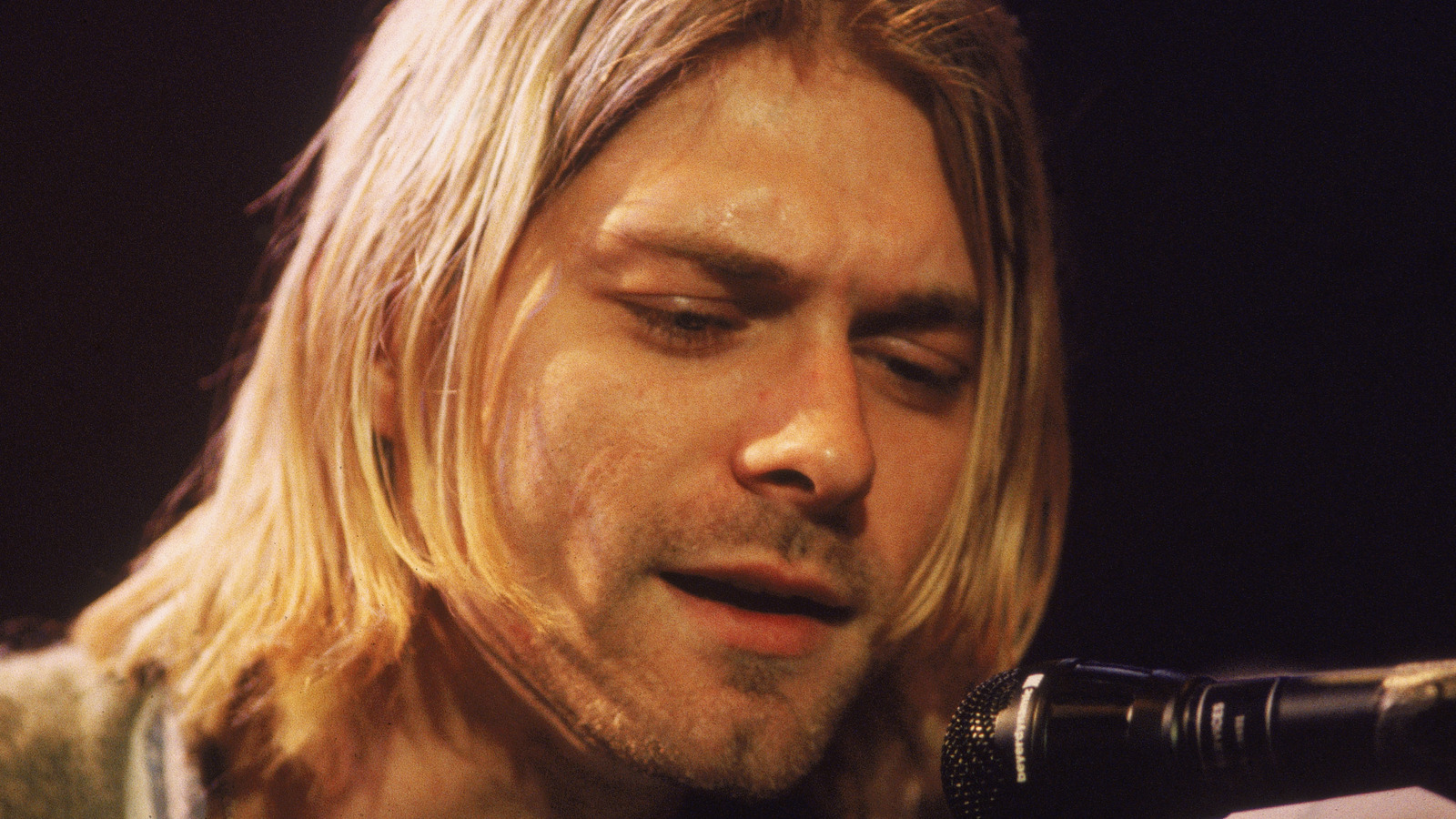 Even though the 1970s and 1980s produced a lot of great rock music, it’s safe to say that a lot of the lyrics from those decades have aged like milk. Sexually charged, misogynistic, and sometimes homophobic lyrics that people have ignored for decades past could get musicians canceled these days. And while the word “woke” was nothing more than the past of “wake” in the early 90s, Kurt Cobain was ahead of his time in his distaste for questionable lyrics, including those that came from the pillars. classic rock Led Zeppelin and AC DC.

In an interview with Forbes, former Nirvana manager Danny Goldberg said yes when asked if he agreed with Cobain’s assessment that mainstream rock of the 70s and 80s was “intrinsically sexist and homophobic. He also made sure to point out that the late frontman loved the music even though he disagreed with the lyrical content. “He loved the music of Led Zeppelin – and AC/DC,” Goldberg said. “But the lyrics weren’t something he felt comfortable with, exactly for the reason you mentioned.”

Goldberg went on to explain that Cobain was someone who was in tune with the punk rock ethos and wanted to rebel against conventional, often conservative values. And while his musical tastes were far more varied than the average punk rocker, he also lived by a certain set of principles that tempered his appreciation for certain bands.” That was one of the things for me that made him a such an exciting artist to know and work with; and that included a real abhorrence of stereotyping and macho behavior,” Goldberg said.