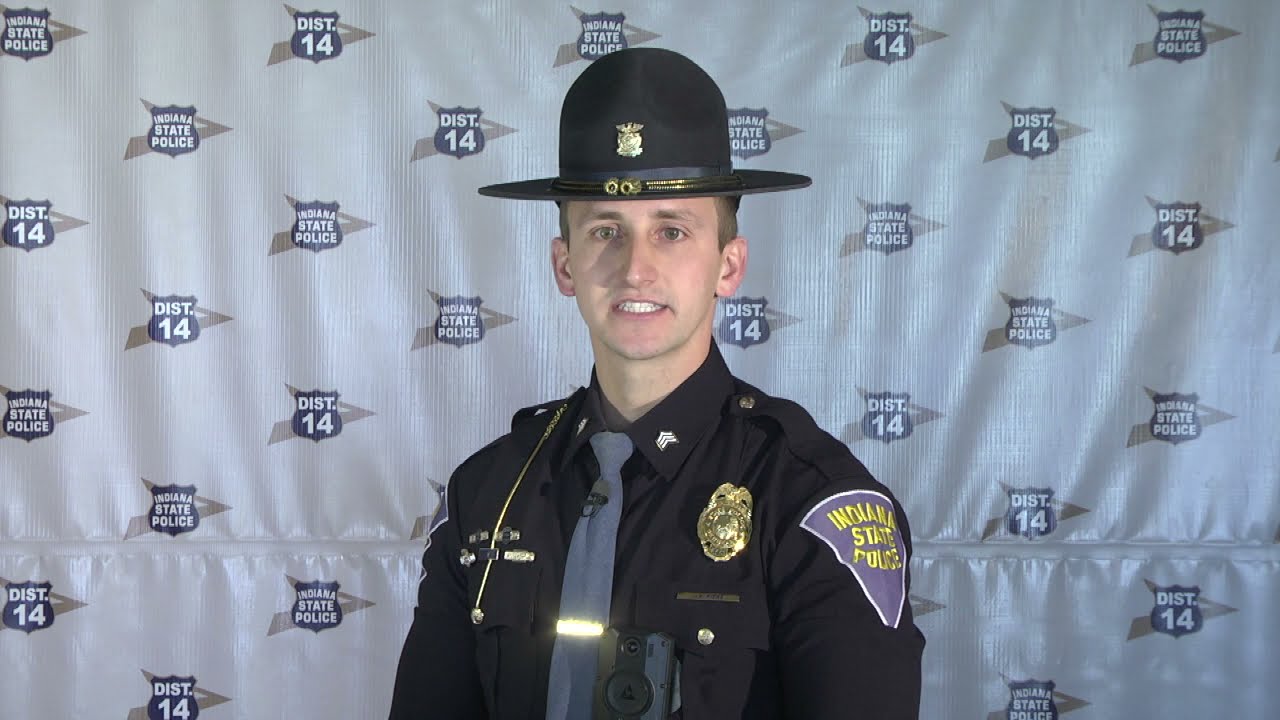 DELPHI, Ind. (ADAMS) – Libby German’s grandmother says she is shocked to learn that the suspect linked to the ‘Anthony Shots’ social media profile was one of the last people to speak with her granddaughter.

New transcripts of police interviews with Kegan Kline indicate that Libby and her friend Abby Williams were supposed to meet ‘Anthony Shots’ on the trail where they were found dead in 2017.

Kline is being held for child pornography, he has not been charged in connection with the girls’ deaths. Williams’ grandmother says she blames herself for not keeping a closer eye on what Libby was doing online.

DELPHI, Ind. (ADAMS) – Indiana State Police are focusing on a pair of social media apps in their investigation into the Delphi murders.

Yesterday investigators said they wanted to hear from anyone who had come into contact with the ‘Anthony Shots’ profile on the Yellow or Yubo apps.

Nobody says how the apps can be linked to the murders of Abby Williams and Libby German.

An Indiana man linked to the “Anthony Shots” profile is in custody in Peru for child pornography.

He was not charged in the Delphi case.

Indiana State Police released the following along with photos:

If you or someone you know has contacted the profile, anthony_shots on the social media app called Yellow, currently known as Yubo, please contact law enforcement at [email protected] or 765-822-3535.

While investigating the murders of Abigail Williams and Liberty German, detectives from the Carroll County Sheriff’s Office and the Indiana State Police discovered an online profile named anthony_shots. This profile was used from 2016 to 2017 on social media apps including but not limited to Snapchat and Instagram. The fictional profile anthony_shots used images of a well-known male model and presented himself as being extremely wealthy and owning numerous sports cars. The creator of the fictitious profile used this information while communicating with young women to solicit nude images, obtain their addresses and attempt to meet them. In the photo below you will see images of the well-known male model and images of the fictional profile anthony_shots sent to underage women.