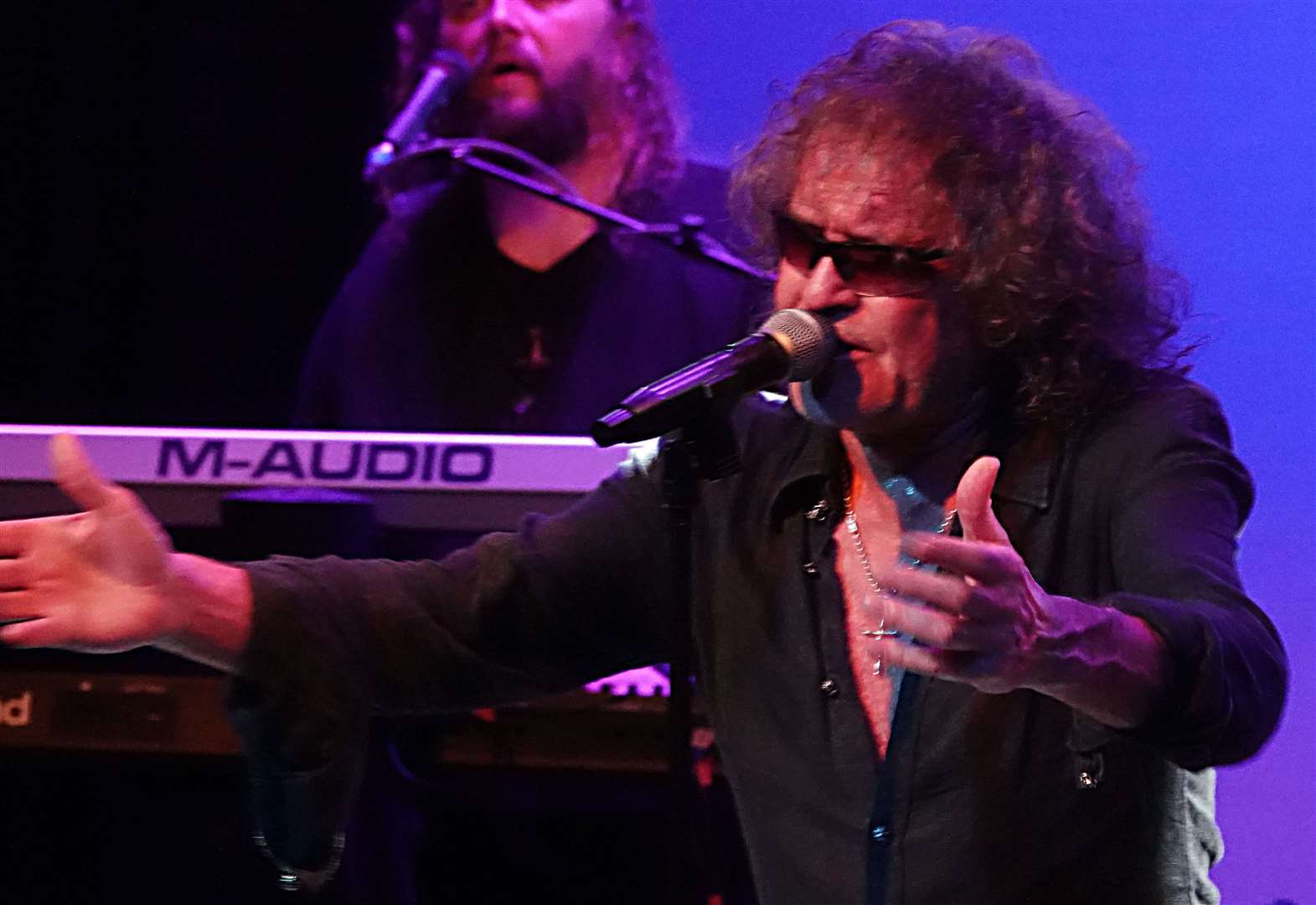 Dare, with the support of Troy Redfern at Arlington Arts on October 29. Review by BRIAN HARRINGTON.

Troy Redfern is frequently touted as the king of slide guitar, a burgeoning guitarist who gets regular airplay on Planet Rock radio and more, as well as rave reviews for his live shows, which are packed with virtuoso solos played with style. and plume. . Appearing tonight with just one drummer, his all-too-brief set was a high-energy, high-volume gallop through his biggest tunes. It included its latest version Sweet Caroline, come on of his new oneWings Of Salvation album featuring Bad Religion and I’m waiting for your love before ending with Sanctify. I look forward to seeing a full set of Troy soon.

Dare is probably the best classic rock band you’ve ever heard of. Formed in 1985 by former Thin Lizzy keyboardist Darren Wharton, they put on a stunning show, a showmanship masterpiece that left no doubt as to why fans had come from so away than Spain and Norway to attend the last night of their current tour. They have nine studio albums and one live release under their belt and opened with their current release ‘Born In The Storm’ and quickly followed it up with the superb From the cradle to the grave. Everything about their performance exuded the consummate professionalism of a band seasoned by constant touring.

The rock ballad I will hear you pray was beautiful just like lovers and friends and the brilliantly constructed setlist to give audiences a real insight into the band’s entire history and lineup.

Darren is an exceptional frontman, full of energy and involving the audience at every opportunity, while providing insight into his songwriting process. His enjoyment of being on stage is palpable and contagious and the audience was captivated, singing, clapping in rhythm with the many rock hooks and hailing the rock.

A true tour de force of classic rock from a band that deserves to be much better known.