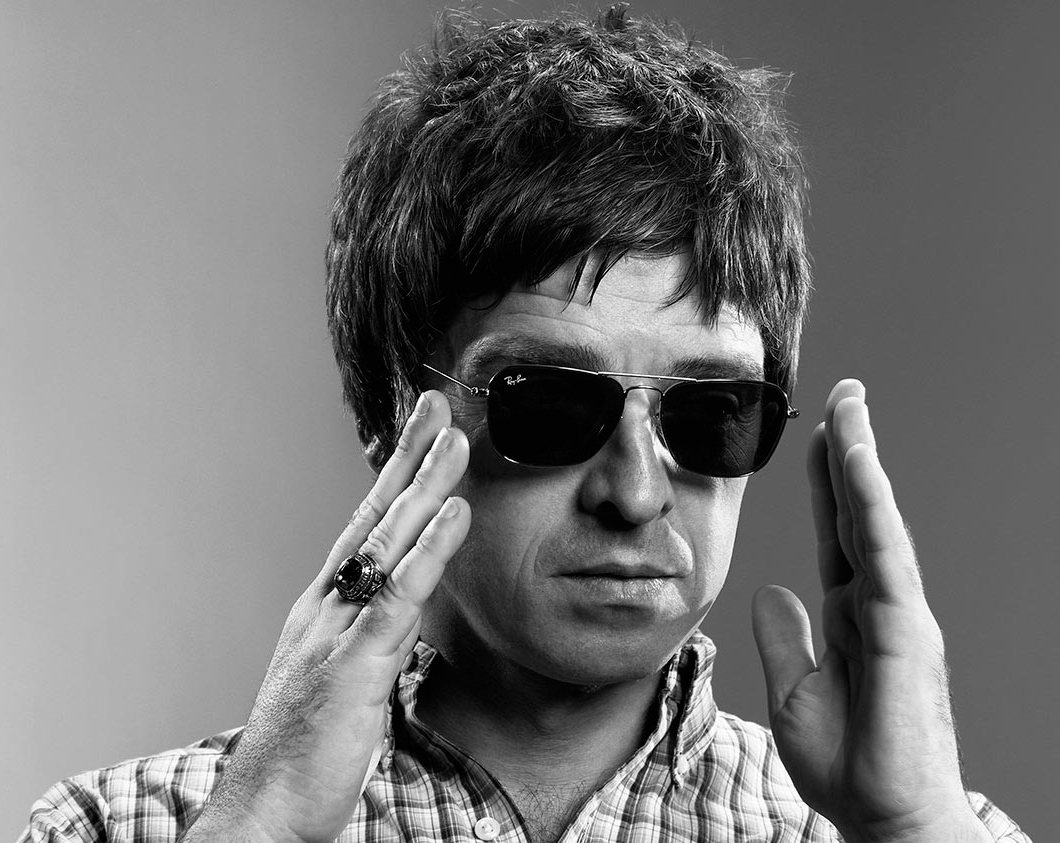 Noel Gallagher promotes his new upcoming album chasing yesterday, and fans of the former Oasis guitarist know what a Noel Gallagher publicity tour means: a chance for Noel to complain and insult musicians he doesn’t like. In an interview with the evening standardGallagher took aim at the new generation of British rock stars for being too boring.

“There doesn’t seem to be any characters anymore,” Gallagher said. “When you have good characters, the music sort of becomes secondary – it takes care of itself. Look at bands like The Smiths and The Jam – all great characters. Gallagher also wasn’t shy about naming names, saying he’d rather drink gasoline than listen to an interview with Arctic Monkeys frontman Alex Turner.

Gallagher blames record labels for this new generation of “boring” artists, saying it all started with the big labels that started buying up independent labels in the 1990s. “New names like James Blunt, Ed Sheeran and Jessie J – they defer to the [record] labels,” he said. “The bands I grew up with had a healthy dose of indifference and contempt for their labels. It’s gone.