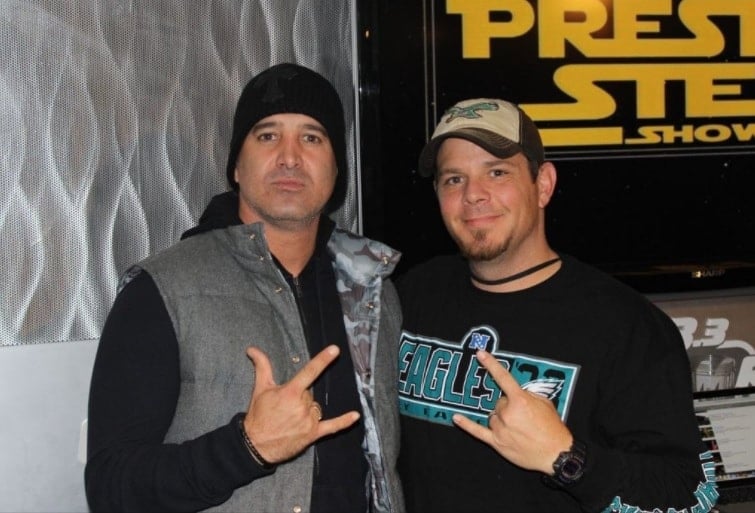 A new list caught our attention. The blog Better life says they collected data by browsing lists, message boards and articles on Most Hated Groups to see which groups appeared most frequently. They assigned a point system to the results and ultimately formed a list of the 21 most hated rock bands.

Remember, these aren’t the worst bands, these are the bands people complain about the most:

Of course, the music is completely subjective. Some of our favorite bands are on this list. And we have so many questions. For example, why are the Spin Doctors relevant and not Hootie & the Blowfish? And is Jonathan Davis the Adam Sandler of rock with his singing gibberish? We discussed the topic today with Mike Jerrick and Alex Holley:

That yawn from Kathy at the end was really hilarious. After this segment, we remembered the time Scott Stapp won us over after a studio appearance. We had so much fun that after the interview we felt comfortable enough to show him the YouTube parody video, Tattered creed. Our intuition was correct, he loved it: