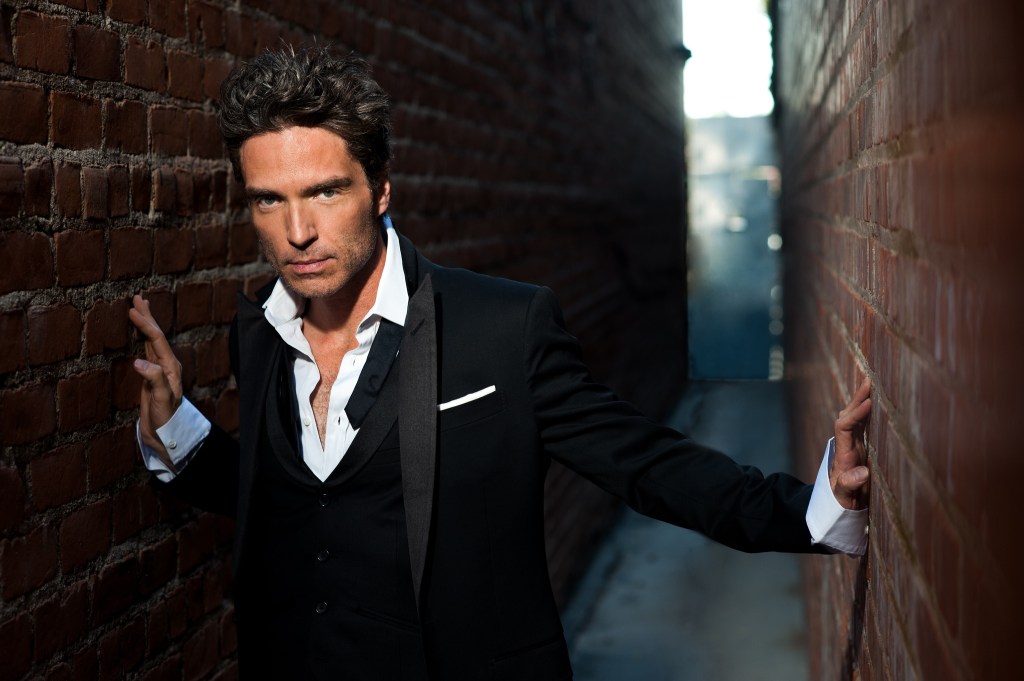 The devastating but all-too-common school shooting that killed 19 elementary students and two teachers in Uvalde, Texas earlier this week sent shock waves across the country and around the world. Calls have again been made for tougher gun control laws while others have lamented the use of a national tragedy to advance what they see as a political agenda. Many musicians expressed their horror and outrage on social media at the situation as it unfolded.

“I can’t imagine the grief and grief the parents of these 19 children must feel,” Madonna wrote in a lengthy Instagram post where she called on the National Rifle Association (NRA) and lawmakers to pass “more laws stringent rules on firearms safety.

“I have children in primary school and if they didn’t come home from school one day, I don’t think I could survive,” she added. “How is it possible that an 18 year old boy (referring to the lone shooter who shot), who is a kid himself, can buy 2 automatic rifles on his birthday with no background checks, no training in security, no questions asked ?????

“My heart is broken,” echoed Britney Spears on Instagram “I am at a loss for words. My prayers are with the victims of Robb Elementary and their families. Our sympathies and condolences are not enough. We must act. We need change. Enough is enough. We will continue to pray even if it is not enough to heal the loss.

“Filled with rage and grief, and so broken by the murders at Uvalde. By Buffalo, Laguna Woods and so many more,” Taylor Swift wrote in her first tweet since the start of the year. “By the way we as a nation have become conditioned to unfathomable and unbearable grief.”

“American Pie” singer Don McClean announced in the aftermath of the shooting that he will be pulling out of a scheduled appearance this weekend at the NRA’s annual meeting, which is scheduled to take place Saturday in Houston.

“In light of recent events in Texas, I have decided that it would be disrespectful and hurtful for me to play for the NRA at their convention in Houston this week,” he said in a statement. “I am sure that everyone planning to attend this event is equally shocked and sickened by these events. After all, we are all Americans. I share the pain of this terrible and cruel loss with the rest of the nation.

“Enough of that [expletive]tweeted singer Sebastian Bach. “[President Joe Biden] please help for the love of God and the safety of our children, anyone who thinks this is normal is obviously sick in the head #GunControlNow. Imagine if it was illegal to own a machine gun in this country like it is illegal in every other country on planet earth.

“Here we go again – another US president giving his useless ‘thoughts and prayers’ to victims while doing nothing to stop 18 year olds from legally buying ASSAULT RIFLES, for the purpose of killing,” the tweeted. Black Sabbath bassist, Geezer Butler. . “God forbid they buy alcohol at that age.”

Guitarist Alex Skolnick of metal band Testament drew an interesting but not far-from-grassroots parallel, tweeting that when he was in school, a bipartisan “Congress strove to ‘protect’ children from , yes, song lyrics,” and speculated if only “the same concern” applied today to protecting children from assault weapons.

“[Twenty-six] years ago a gunman entered Dunblane Primary School in Scotland killing 16 children and a teacher,” tweeted Peter Frampton. “The UK government responded by enacting tough gun control legislation. In the 9400+ days that followed, there were a total of [zero] school shootings in the UK.

Ted Nugent, who has been an outspoken Conservative spokesman for many years now, took to a YouTube live stream to say in part: ‘To those who think we need more gun control , who could be so cruel and stupid to think that someone committed to murdering innocent lives would give a rat’s ass about yet another gun restriction, President Biden? How heartless. How soulless. What cruelty. What dishonesty.

He went on to cite Mexico’s strict gun laws as the reason citizens there are defenseless against violent criminals, punctuating him with: “Gun-free zones are the dream of the bad guys.

Keep an eye on this place as each week we’ll be reviewing new or upcoming vinyl from a variety of artists. It can be a reprint of a historical recording, a special edition or a new collection of a legendary act. This week, it’s a special edition of the best-selling and highest-charting album from a legendary punk band.

Originally released in May 1982, “Combat Rock” was the Clash’s final album featuring the classic lineup of Joe Strummer, Mick Jones, Paul Simonon and Topper Headon. It featured two of the band’s best-known songs, “Should I Stay or Should I Go” and “Rock the Casbah”, as well as favorites and favorites “Straight to Hell” and “Know Your Rights”.

‘Combat Rock: The People’s Hall’ is a special 3LP edition of the album coupled with 12 additional tracks compiled by The Clash. The compositions of “The People’s Hall” trace the period from their last single, “Radio Clash”, to the release of “Combat Rock”, including previously unreleased, rare and early versions of the songs.

Returning to London after their pivotal 17-show residency at New York’s Bond’s Casino in 1981, the band rehearsed and recorded at People’s Hall in the squatted Republic of Frestonia near London’s Latimer Road. Following these sessions, they embarked on a tour of East and Southeast Asia, during which the iconic album cover image was captured by Pennie Smith in Thailand.

One of the highlights of this edition of “Combat Rock” is a new version of “Know Your Rights” which was recorded at People’s Hall on the Rolling Stones Mobile Studio, and the unreleased instrumental “He Who Dares or Is Tired “. Other notable tracks include “Futura 2000”, an unreleased original mix of “The Escapades of Futura 2000”, Mikey Dread’s “Radio One” and the singles “The Fulham Connection”, formerly known as “The Beautiful People”. Are Ugly Too”, as well as “Idle in Kangaroo Court”.

Overall, “Combat Rock” is indicative of the Clash’s constant evolution and was influenced in part by the relatively recent end of the Vietnam War, particularly on “Sean Flynn”, inspired by the disappearance of the son of the photojournalist and movie star. The curiosity and diversity of the band is exemplified by the many styles and voices here, including poet Allen Ginsberg’s apocalyptic spoken word on “Ghetto Defendant” and graffiti artist Futura’s rapping on “Overpowered by Funk.”

Released on 180 gram black vinyl, ‘Combat Rock: The People’s Hall’ can be found online and in stores at all respectable retailers that sell vinyl.