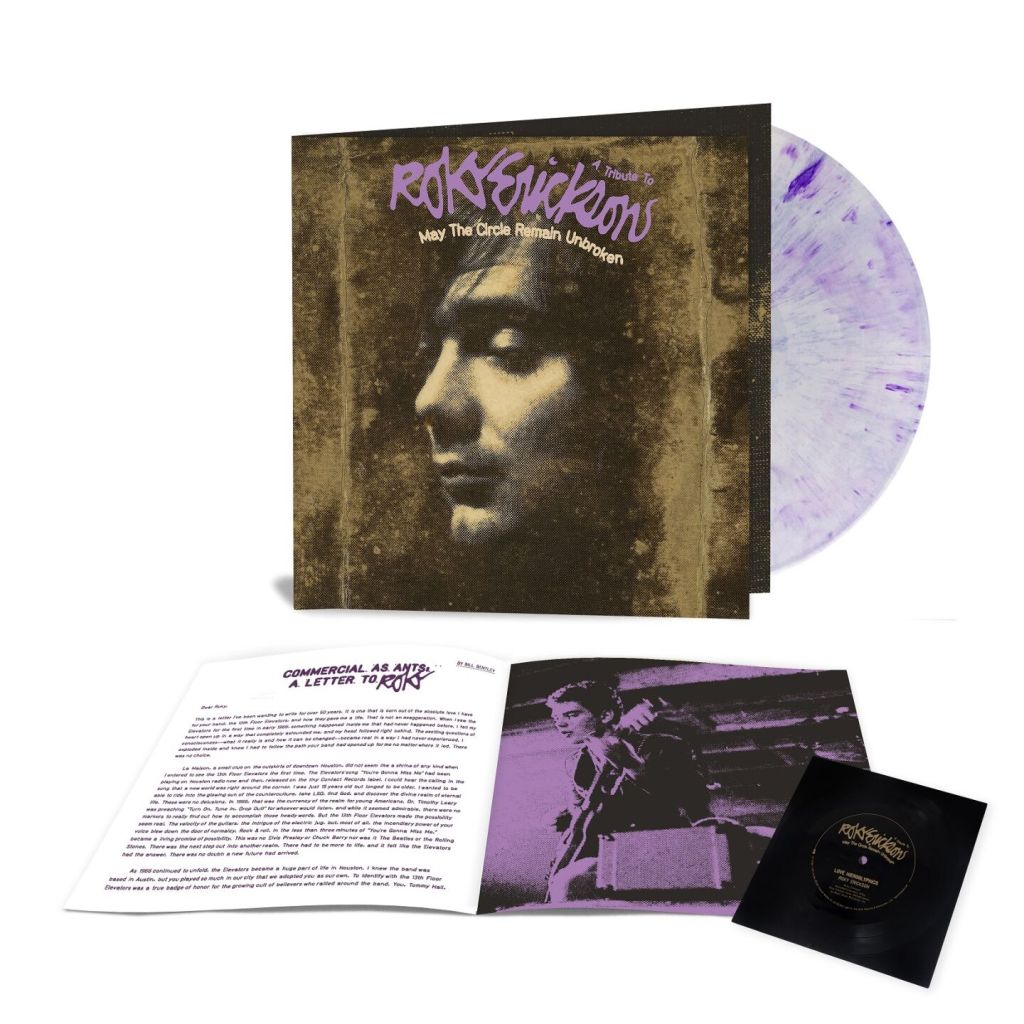 Punk Rock & Paintbrushes are known for bridging the gap between music and art with their outlandish art exhibitions and most recently with the release of their one-of-a-kind coffee table art book “The Insides of Artists Written by Outsiders”. which features artwork and stories from world-renowned and emerging talent in the music, art and action sports communities.

Following the success of their recent gallery show in Los Angeles, Degrees of Separation, these two shows will mark Duel Diagnosis’ debut within the Punk Rock & Paintbrushes family. The collaboration between Navarro and PADHiA celebrates people who are different and raises awareness about mental health and its global narrative, while getting art viewers to look inside themselves and question their points of view and their understanding of aspects of the human experience. The duo create prints, street art, fine art, clothing in addition to other works.

General admission to each event is free and provides access to the full day art exhibition. The events will also host a very limited capacity VIP event which includes a book signing for “The Insides of Artists Written by Outsiders”, a Q&A with all artists, speaking engagements and live music.

The Philadelphia VIP event on July 25 will feature keynotes from Soma Snakeoil and Warren Fitzgerald, as well as musical performances from Mike Gallo, Warren Fizgerald and Chali 2na.

Head toward phillyprpb.eventbrite.com for more information on Punk Rock & Paintbrushes.

Keep an eye on this place as each week we’ll be reviewing new or upcoming vinyl from a variety of artists. It can be a reprint of a historical recording, a special edition or a new collection of a legendary act. This week, it is a protected prince who is entitled to a credit that is long overdue.

“May the Circle Remain Unbroken: A Tribute to Roky Erickson” was released this past weekend as a Record Store Day exclusive vinyl release. The posthumous tribute to the legendary singer, songwriter and troubadour has been developed with the full support of the Roky Erickson Estate.

A starry-eyed piper from the burgeoning ’60s rock scene in Austin, Texas, Erickson was one of psychedelic music’s most breathtaking pioneers. First, as an original member of the 13th Floor Elevators and again as a solo artist, he delivered his songs with urgency and depth, as if fired from a cannon. Erickson’s music has traveled from the heart to the confines of higher consciousness.

While in the 13th floor elevators, Erickson invented a whole new style or rock and roll, slightly unhinged as he explored the influence of LSD on music. After three years, the band imploded with mental issues and legal challenges, ending with Erickson’s incarceration for several years at the Hospital for Criminals Insane in Rusk, Texas. When it was released in the early 70s, it continued on its own track. , recording songs that had come to him during his distant cerebral wanderings.

The 12-track tribute “May the Circle Remain Unbroken” – a line taken from the 13th Floor Elevators track of the same name – features a wide range of participants in modern music, each choosing one of Erickson’s originals with which to leave its own mark. Among those on the LP are Lucinda Williams, ZZ Top’s Billy F. Gibbons, the Black Angels, Margo Price, Alison Mosshart and Charlie Sexton’s collaboration Mosshart Sexton, Neko Case, Mark Lanegan and Lynn Castle, Jeff Tweedy, Gary Clark Jr. and Eve Monsees, Ty Segal and Chelsea Wolfe.

The songs range from Erickson’s iconic first original, “You’re Gonna Miss Me”, recorded when he was a member of the Spades for the first time, to some of his later songs like “If You Have Ghosts”, which intended to explore some of the outer limits of the human psyche. Each new recording is a stunning modern interpretation of the sound Erickson gave the world over half a century of writing, recording and touring.