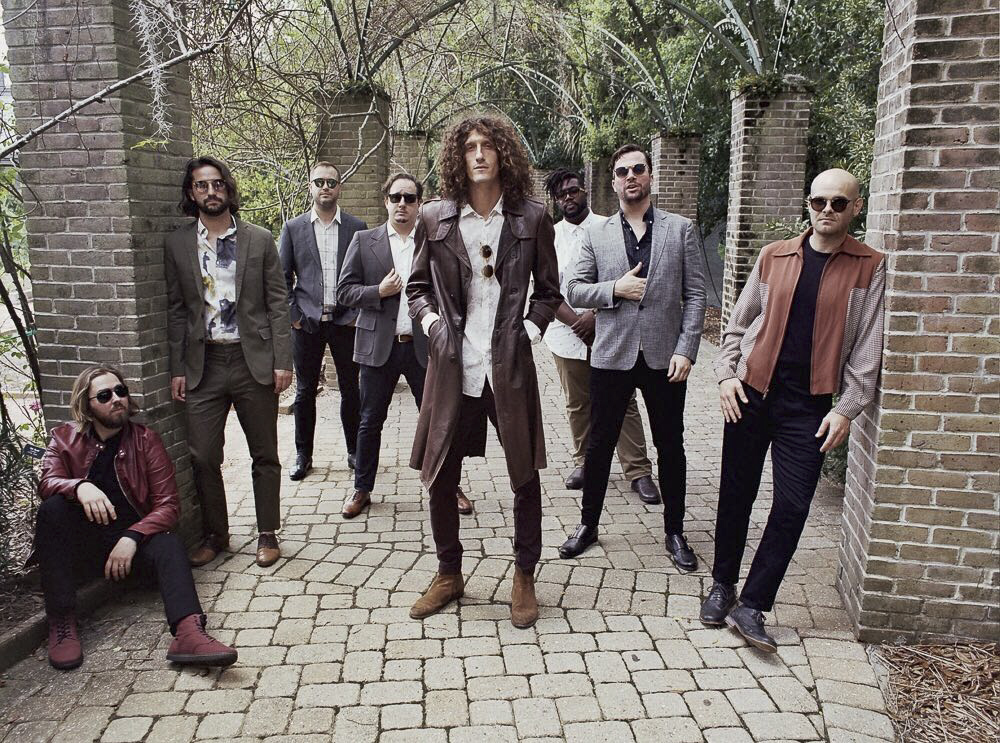 The Revivalists try to separate themselves from the plethora of groups facing this problem with their energetic live performances.

The New Orleans-based eight-person rock band released their fourth album, “Take good care,“ in November 2018, and will perform at the Greek Theater in Los Angeles on September 27. Guitarist Zack Feinberg said the latest The album shows the band’s ability to cover a wide range of styles, including acoustic pop and grunge rock. Despite the consistency of many modern rock sounds, Feinberg said the band stood apart from the rest due to the diverse quality of their music, as well as the energetic live performances.

Feinberg spoke with Max Kieling of The Daily Bruin about the originality and importance of an engaging live performance in the world of modern rock.

Bruin of the day: Would you say your music has evolved stylistically from the rock sound of your 2010 debut album, “Vital Signs” to the pop influences heard on your second album, “City of Sound”?

Zack Feinberg: I don’t know if this is where the change really happened. I think, in “City of Sound ”, we started to develop more in production. It was intentional. We started to look a little more professional. … Then we kind of went back to being a rock band on our next album. I think we’ve realized how much we enjoy live performances and that our greatest strength is playing live and being up there.

BD: Since your group is made up of eight people, do you find that size influences the dynamics of the group?

ZF: Yes it does. Sometimes there can be a lot of cooks in the kitchen. But also, there is also something amazing that happens when we apply controlled chaos. There are a lot of good ideas, and there is a lot of good material. In addition, a lot of talent. It certainly makes for some really fun live shows. That said, navigating the creative aspects can be difficult. But it’s really about respecting each other. And we respect each other, so we are able to do it. However, it is certainly not easy sometimes.

BD: In your new songs like “Change” and “You And I”, there seems to be influences from bands like Spoon and The Black Keys. What other bands influence your sound?

ZF: I really like these bands. I am also thinking of the Red Hot Chili Peppers. We definitely have this kind of rock stream running through us. Our singer David Shaw definitely has a very soulful voice. So great rock bands certainly inspire us too. You know, the Rolling Stones, the Who, bands like that. But yes, we love all kinds of music.

BD: Based on this, how did the Rolling Stones opening experience go in July?

ZF: It was unbelievable. It was an amazing live show. Especially in this great state, it’s 2019 and we’re opening for the Rolling Stones. It was so amazing. At the show, it kind of inspired us to take it to the next level when we performed. It gave us so much energy and we even felt more confident, or something like that. It was a truly amazing experience.

BD: And what can fans who’ve never seen you live on expect from your next gig in Los Angeles?

ZF: I think we are a very engaging live. We’re kind of tailor-made for a live experience. We are a group of eight people, there is a brass section, we have two drummers, there are fun solos. We have a lot of very high energy rock moments. Even if you haven’t heard any of our songs, you will still enjoy our show. There is not much that you cannot honestly appreciate. I mean, it’s rock and roll.

BD: Rock as a genre can tend to get bogged down in the past, as many artists may struggle to evolve their sound. What do you think Revivalists bring to the genre that is unique to your group and your experiences?

ZF: I would say that the medium of music is not exhausted. There’s still a lot left and I think that’s what we’re bringing to it. We bring our sound and our energy to the genre. Every time you release music that comes from a real place that connects with people, it’s something new. I feel like we make music that connects emotionally with people. And that’s really what we bring to the table. We are doing our best.

BD: Where are the Revivalists heading musically? Are you going to try to evolve into new territories or stay true to your original sound?

ZF: Well, we always try to stay true to ourselves. But also, in being true to ourselves, there is going to be an element of inspiration. I mean, it’s hard to be one of many to say where we’re headed musically. But I will say that with our next album, we will definitely keep pushing to see what we can do with our sound. It may be another direction. 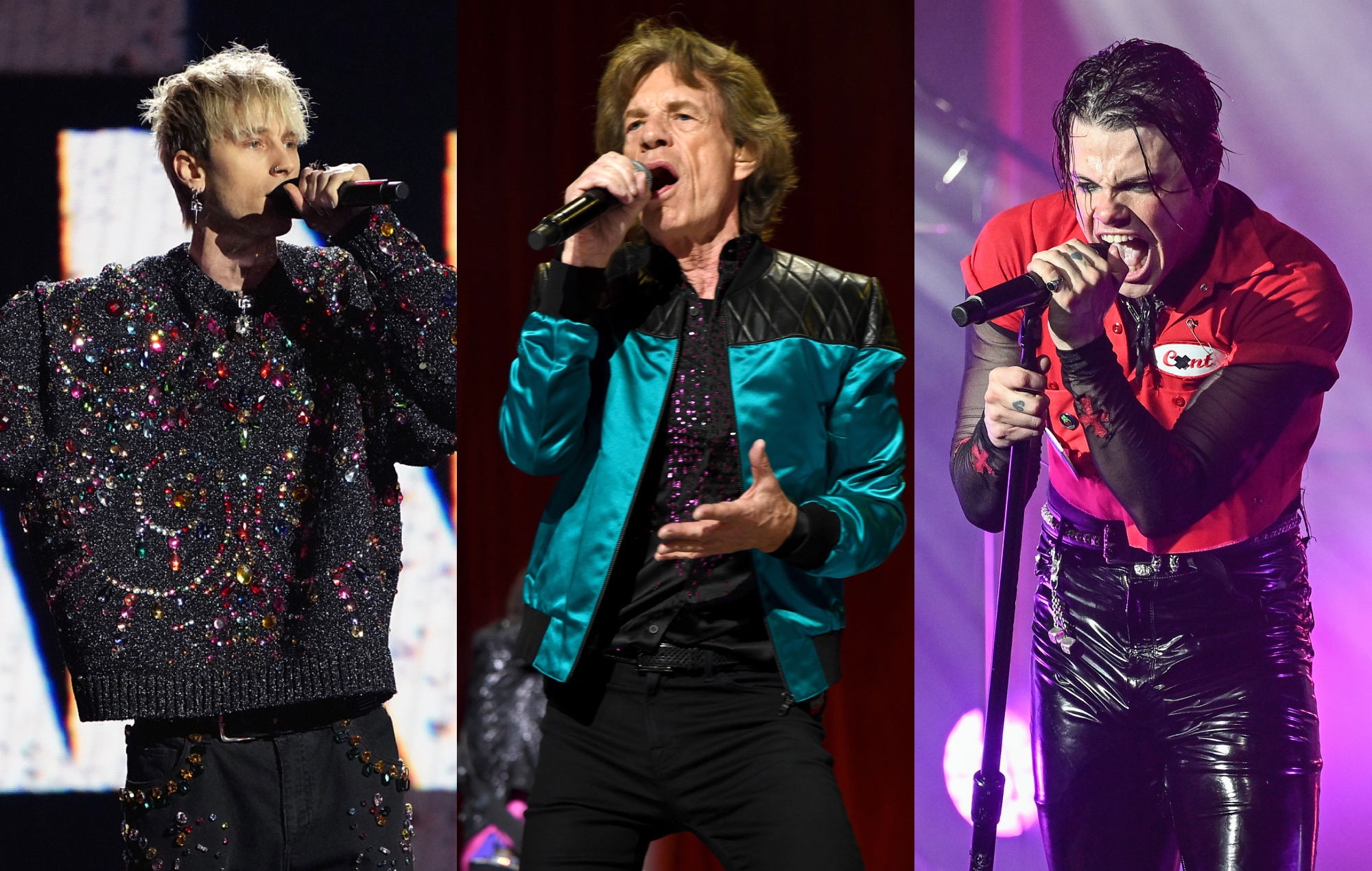