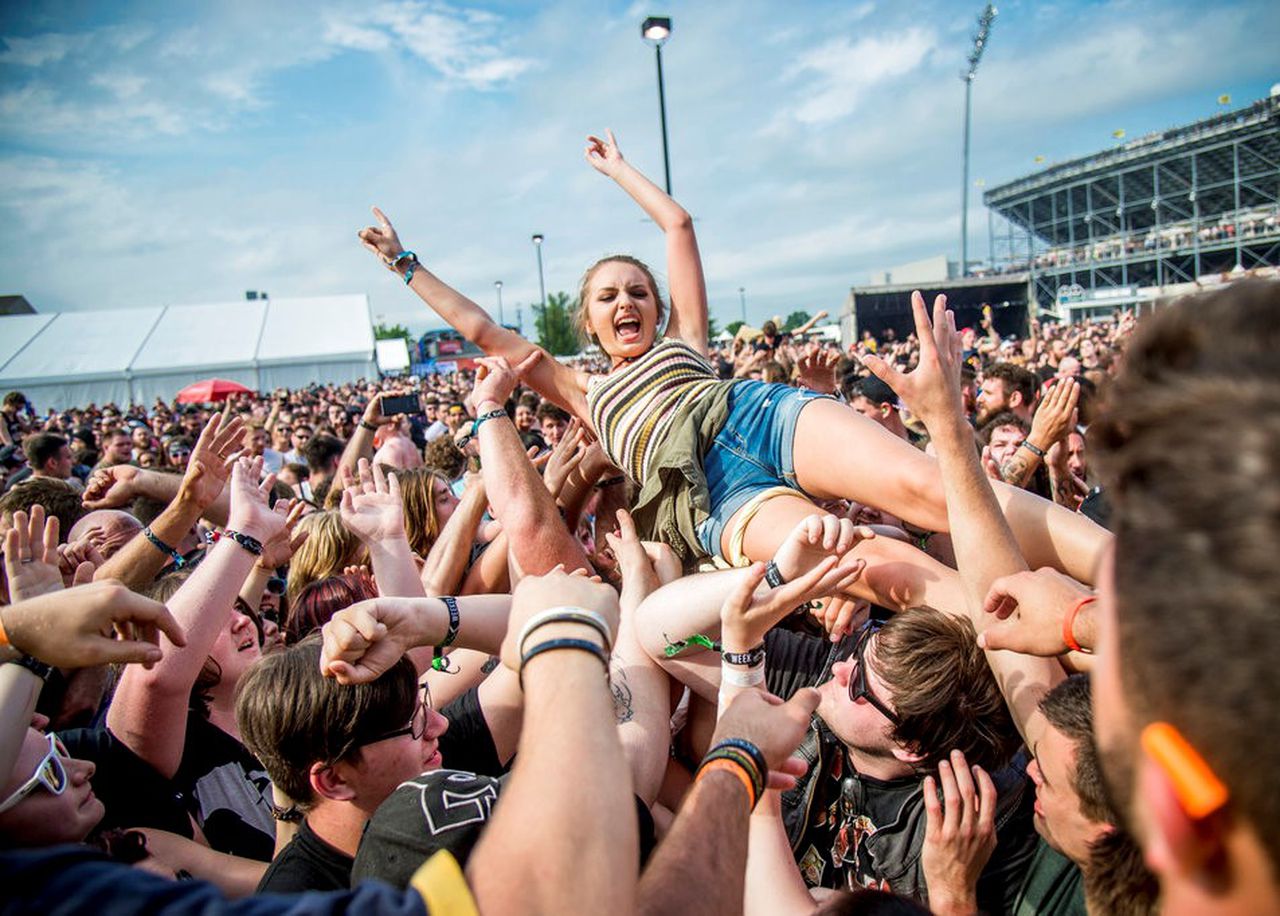 Swinging was never enough. All of these now classic bands had tunes to go along with their chops, charisma and volume. Most people like songs more than bands. And that’s exactly what any up-and-coming rock band will need to rock mainstream audiences again. Songs.

Obviously, new rock music is no longer a monoculture. In the era of TikTok, pop, rap and their subgenres rule. Thanks to biopics and Target-store t-shirt sales, classic rock has remained mainstream. Meanwhile, new rock & roll has moved dangerously close to the periphery of jazz. But there is still dynamic new rock & roll. You just have to search harder now.

Guitar shredder Yngwie Malmsteen on his origins, present and future

She’s Got the Beat: 15 Female Drummers We Love

Back in 2018 when the height of mania/hate of Greta Van Fleet, I wanted to highlight other emerging groups that deserved attention. And did so in an article titled “15 Recent Rock Bands You Should Know Besides Greta Van Fleet.” These bands included: Joyous Wolf, The Damn Truth, Bishop Gunn, Classless ActStarcrawler, The Struts, Sheer Mag, Scorpion Child, White Reaper, Dorothy, dirty honeyTrue Villains, The Shelters, Power Trip and Tyler Bryant & The Shakedown.

These days, in addition to social media and publicists, I often get to know new bands through rock-themed podcasts. Some of these podcasts include The hook rocks, All Things Blues and Southern Rock Podcast, The Chuck Shute Podcast and Music Vibes with DC Hendrix.

Four years later, it was time to add to this list of new bands to know. Fifteen other rising artists. Maybe one of them will be your next new favorite band. At the very least, their music deserves to be heard by more people who love a good rock song.

The sound: Sword-and-sorcery bay in the middle of a forest of mathematical riffs.

House of the Bourbons

The Sound: Blues-rock that’s slinky and sexy instead of loud and cartoonish.

Song to start: “Too High to Care”

The sound: AC/DC creaks in the verses and 1989 “Dial MTV” hooks in the choruses.

The sound: Valkyrie’s voice above a modern, melodious thump.

The sound: Funky and powerful hard-rock.

The sound: Swampy bacchanalia and wah-wah.

Song to start: “Fruit on the Vine”

The Night Hawks of Quaker City

From: Fort Worth, TX

The Sound: Silky-voiced, dirty-fingered boogie with hooks and melodies.

Song to start: “Suit in the Back”

The sound: Like an unreleased third album from Velvet Revolver.

The sound: Four badass women who played “Ace of Spades”, “Ride the Lightning” and “Back in Black”.

Song to start: “Driving in Style”

The Sound: Bona fide Roots, puffed up rock zeal and a chip on the shoulder.