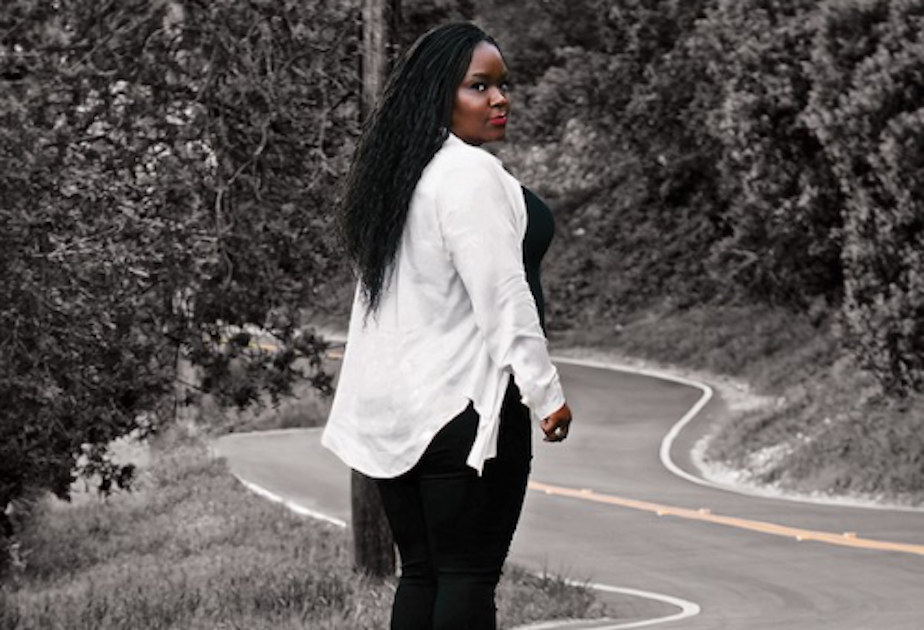 Classic rock was born out of the blues, and it’s mainly to the blues that it has returned. Most pop music these days is computer and synth-based, post-disco, post-hip-hop, and largely devoid of guitar. It’s up to the blues artists to channel the solos and sweat that seeped from FM radio onto the licks of all those Stones, Zeps, Joplins and ZZ Tops.

Shemekia Copeland’s new album gone too far is a worthy addition to that legacy of adrenaline and jet fuel. The singer is the daughter of Texas guitarist Johnny Copeland, and she’s been releasing albums since the late 1990s. Her latest shows, she hasn’t lost any firepower as she enters her third decade.

Like Mama Thornton or Koko Taylor, Copeland’s bellow has enough hog call volume to reach church and juke joint. Over the dirty grind of her dad’s “Nobody But You,” she roars, “you’re making me your buttercup,” and it sounds like the flower has dirt in its head. “The Talk,” about warning his child of the dangers of racism, is slower gospel blues, the vibrato and powerful sustained notes addressed to God’s ears as much as his son’s. The wonderful duet with Cedric Burnside on the title track has Zeppelin’s cosmic Delta roar or Hendrix’s “Voodoo Child”, while the lyrics thunder from Middle Passage to Jim Crow and so on. Looks like the story is opening up.

The straight blues numbers are great, but even more enjoyable is how Copeland throws the more eclectic aspects of the rock canon into the stew. “Pink Turns to Red,” about a school shooting, has the rockabilly swagger, while “Why Why Why” is a stellar schmaltz lament that would suit one of Bonnie Raitt’s latter-day AOR efforts, any emotion trembling and belt for the cheap seats, with a power ballad guitar solo. “Fried Catfish and Bibles” is an exuberant Cajun gaffe; when she tells you to “jump up and shake that behind,” she has enough authority that you’d expect those catfish to get up and dance.

My favorite track is the country song, which blows away everything you’re likely to hear on country radio or playlists these days. As the title “Fell In Love With a Honky” suggests, the song is about stepping into someone else’s genre, and the lyrics are dripping with happy country corn. “I have a man who is tall, thin and handsome / and every day he gets a little more fuuuuunky” is not a line anyone can get away with.

It’s a measure of the album’s reach that the song after this number is “The Dolls Are Sleeping”, a brutal acoustic track about child sexual abuse. And the next one is Copeland’s version of a pop song, “Dumb It Down,” which turns to a dance beat and a big chorus. “Don’t get all deep/you want to move on up/you gotta dumb it down,” she sings, going all the way down her range with innuendo backed by a thrilling saxophone riff.

You can see why Copeland can’t resist a bit of snickering at the current pop landscape; despite her obvious star power, there’s nowhere for her on the hottest playlists. But it’s not just a sneer when she casually grabs the next teen and throws her in her own style. gone too far is part of several older traditions, but like the best rock and the best blues it speaks right now.