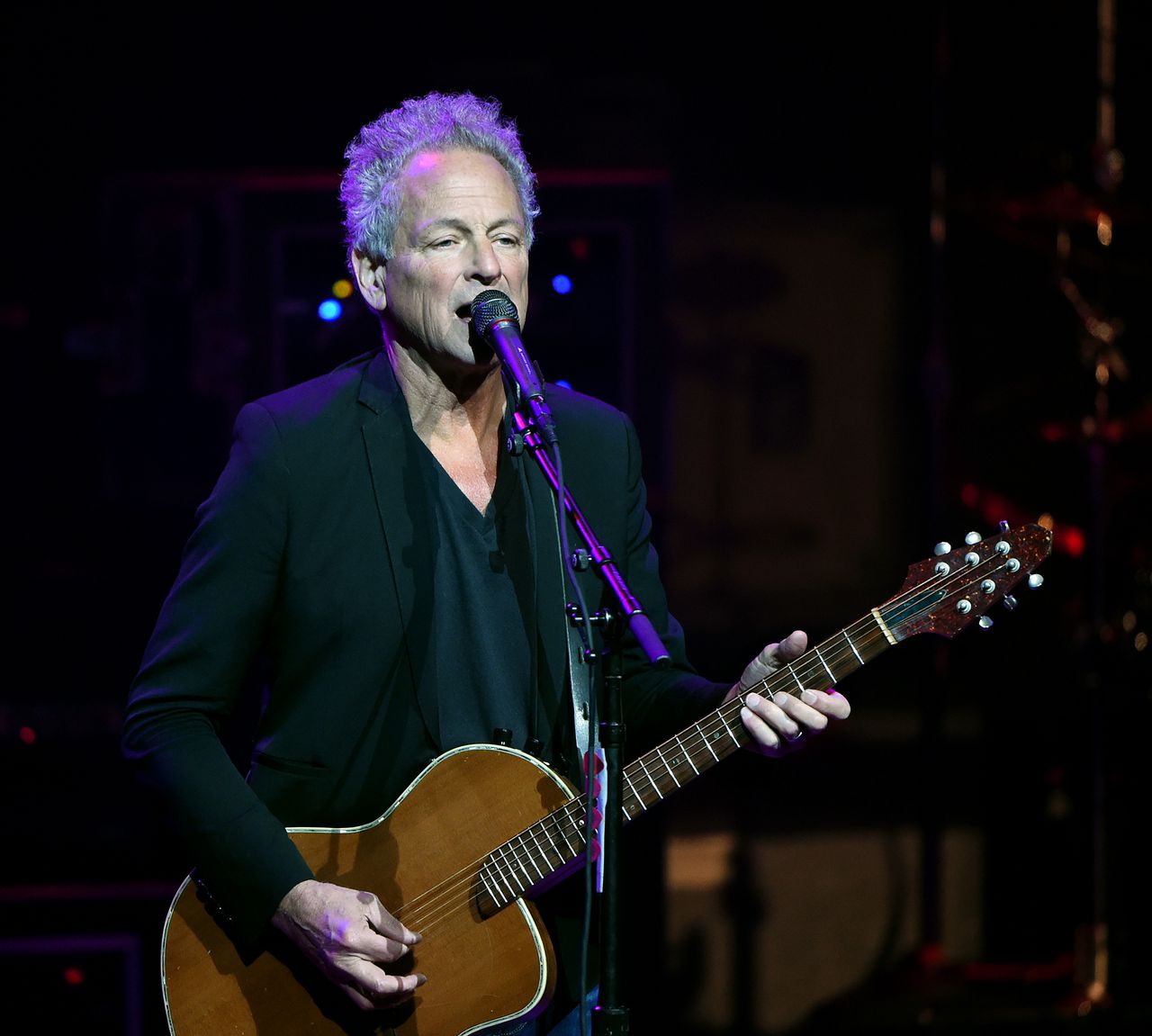 With brighter months to come, Oregon’s spring concert slate opens with a performance by Americana-winning scribe and talkative Jason Isbell. Carlos Santana and Stewart Copeland follow – the latter resuming his policing with the Oregon Symphony – while Koffee spins the rhyme and beat to taste.

Permanent pandemic precautions will be in place at many venues, including proof of vaccination or a recent negative COVID test (for specific policies, see venue websites).

Jason Isbell has a rule: “If something is a little scary,” he recently told GQ, “maybe it’s because it’s the right thing to do.” Owning her values ​​(and a viral promise), Isbell on “Georgia Blue” bravely inhabits Otis Redding, Chris Robinson and Michael Stipe, among others, acting as a tribute to the Peach State.

Potted in Appalachia, flourishing almost everywhere else, Sierra Ferrell conveys the particular adaptability of contemporary roots music – lounging in the Ryman one night then drifting away to an indie den the next. “I listened to ’90s music, like the one-hit wonders,” she recalled to Garden & Gun. “I guess bluegrass music kind of comes from my DNA.”

“Too bad for the golden future, I can’t even start. I’ve had all the promises broken, there’s anger in my heart. In terms of protesting American folk or outlaw country, Judas Priest — leather-clad metal titans from England’s deindustrialized West Midlands — projected the fallout of economic decay on “Breaking the Law,” also at about today than in 1980.

Justin Bieber can hardly choose socks without some gossip pundit or critic whistling about it. (Sometimes their goal is true: “Yummy,” to begin with, was as derivative as it was disposable.) But it’s worth remembering that Bieber earned his place, having beaten him as a street musician in Ontario – a relative time before its last arena flight.

North Star to drummers of many beats – Dave Grohl and Chris Adler among unlikely devotees – Stewart Copeland’s keen ear and studied hands conjure up inspiration across the rock cosmos, now with the Oregon Symphony to kick off high sound police era.

David Bowie searched endlessly for new dimensions and unearthed one in David Torn, the wizard-like guitarist who spelled refined colorism and texture in “Heathen”, “Reality” and “The Next Day”.

Three years after its release, “Africa Speaks” is as much about Carlos Santana, Latin rock’s talisman and creative spirit, whose dimensionality as a bandleader manifests through the note. “Everything is new to me, with purity and innocence.” he told NPR. “Each second.”

To the left of the easy lyrics, Dua Lipa’s dance pop deals with a game of motor rhythmic figures and sleight of hand, holding a fluid pun for when it counts. “When you hear a song that rhymes perfectly, it’s so shocking,” the Lipa’s “Don’t Start Now” co-writer remarked. “It’s like, ‘Okay. You know how to rhyme. Very well.'”

The afflictions of wealth depicted in “21st Century (Digital Boy),” one of the rare outlandish hits from a band as catchy as Bad Religion, ring with an acumen that goes beyond the banal socio-politics of punk rock. More than 30 years later, it’s a lingering earworm and the mark of an astute band whose irreverence remains rooted in fertile soil.

Tied for a number of reasons — jewelry swaps and a cryptic song title, among them — Olivia Rodrigo and Taylor Swift share a deeper, albeit less buzzworthy, trait: common sense. “Inspired by Swift’s fight to own her music,” the Guardian reported last year, “Rodrigo has retained control of her master recordings.”

“Fleetwood Mac was the big machine,” Lindsay Buckingham said, sparking rumination over yet another gut thrust – and her evacuation of the blues-rock titans (or they him) – this one was said to have been sparked by intention of Buckingham to spin behind a corporate solo (the otherwise warmly welcomed “Lindsay Buckingham”). “I can still continue with the little machine,” he concluded.

“World on the Ground” acutely conveys Sarah Jarosz (“a dazzling mandolin, possessed of a voice that could soothe a charging tiger”, wrote one reviewer), who exemplifies with lyrical aplomb and a stunning performance a venerable diptych of Americana’s new frontier.

“The unfinished song is my friend,” an earnest Rodney Crowell told NPR last year, leaving in his pocket a parchment of perfected works for Emmylou Harris, George Jones and Johnny Cash (to say nothing of those he kept). The mediocre, off-target works of his oeuvre — the ones that “will forever stay on that file over there,” he concluded — “helped write the good ones.”

“There was a little period when I was brainwashed by my own majesty,” says an official biography of Yola, the British-Nigerian singer who otherwise enacted it on “Walk Through Fire” in 2019. a decree that has lasted for years. afterwards.

“To understand both the history and future of Jamaican music, listen to Koffee,” concluded a New York reviewer, who noted dancehall and reggae among its flavor notes, and “toasting” – a distinctive vocalism both felt and heard.

A specter of Sispyhean drags Bob Mould’s latest adventure, which sees the hero of Hüsker Dü and Sugar coping with his discography without the kinetic thrust of a rhythm section. Never for a low-energy release, he’s ready to recast the mythos.

Alice Cooper’s stage shows of the 1970s delighted and provoked, puckering jowls across Central America with mock beheadings, mounted whips and a live boa constrictor. However, music was the foundation of theater: “If we had a 10-hour rehearsal schedule, nine hours of rehearsal,” Cooper recalled on NPR’s Fresh Air. “We realized we had to make the cake before we could put the icing on it.”

Drone notes, vocal harmony and a sheaf of melodic strokes lay the imprint of Jerry Cantrell, elsewhere the head and heart of Alice in Chains, whose latest solo track – 2021’s “Brighten” – unwinds so acute in a flexible and major posture. suited to his name.

With his MGs—the Stax Records hammer and pick—Booker T. Jones pushed the R&B forward until noon, when the Hammond organs blared, the notes swayed, and the band wasn’t lying. He will bring both his songbook and his memoir, “Time is Tight,” to the Alberta Rose Theater, the sanctuary of American musical tradition in northeast Portland.

Mastodon’s studio grimoire thickens on release, their latest – the nearly 90-minute “Hushed and Grim” – steeped in a dank, cavernous vibe not unfamiliar to Opeth, a co-headliner and a prog-metal team in a varied dimension.

A new stem in the genealogy of British post-punk, Fontaines DC writes with an incandescent ardour, surpassing the grayness found elsewhere in the genre. A resonant passage: “Dublin in the rain is mine / A pregnant city with a Catholic spirit.”