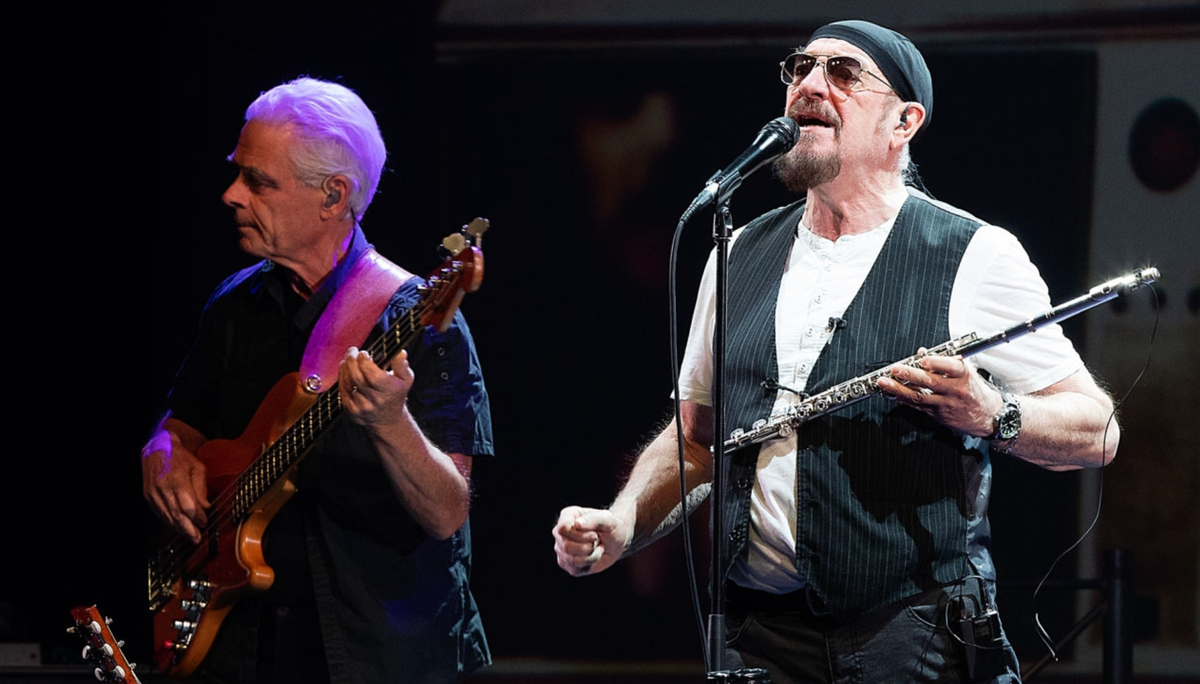 Classic rock band Jethro Tull made a triumphant return, and last week they released their first album in 19 years. On Friday, Jethro Tull posted The Zealot Gene, a complete studio album containing 12 new songs. This is the band’s first release since 2003. Jethro Tull’s Christmas Album, and their first album of original material since 1999 J-Tull Dot Com.

In a statement on the new record, Jethro Tull bandleader Ian Anderson (vocals, flute) gave insight into the biblical mythology that The Zealot Gene is based around. “Although I have a real fondness for pomp and fairy tale telling from the Holy Book, I still feel the need to question and draw sometimes ungodly parallels from the text,” he said. “The good, the bad and the downright ugly look up everywhere, but are punctuated with elements of love, respect and tenderness.” Anderson also spoke about the band’s previous touring plans which were dashed due to the Covid-19 pandemic: “It was so sudden. Amid concerns and warnings from the scientific community and a few more enlightened politicians, we all retired to our homes to wait out the storm.”

Elaborating on her feelings about The Zealot Gene biblical concept, Anderson clarified to The Guardian that he doesn’t necessarily want the album to be labeled as such. “The interest I have in a whole variety of subjects, from hard science to the cruel world of politics, is part of who I am,” he told the outlet. “I am an observer, which comes from my brief training in art history – I see an image in my head and I want to illustrate it musically.” Anderson continued: “I totally understand if people look at my meanderings for many years and think, ‘Oh, if you’re making lists of words, the ones that come to mind about Ian Anderson would be pompous, vain , arrogant and self-indulgent.’ But, hopefully, you might also think serious, studious, passionate and, above all, committed.”

The Zealot Gene received a lot of praise from fans, with a Tweeter to the band that it “grows in the ears so instantly there’s no need to skip a track, the whole album ends, starts over and you’re amazed at how easily it sinks into your ears”. The fan added, “I can recommend this album to a new JT fan skipping all the old albums. Well done gentlemen!”