Vote for Best Album of Life from Classic Rock Magazine 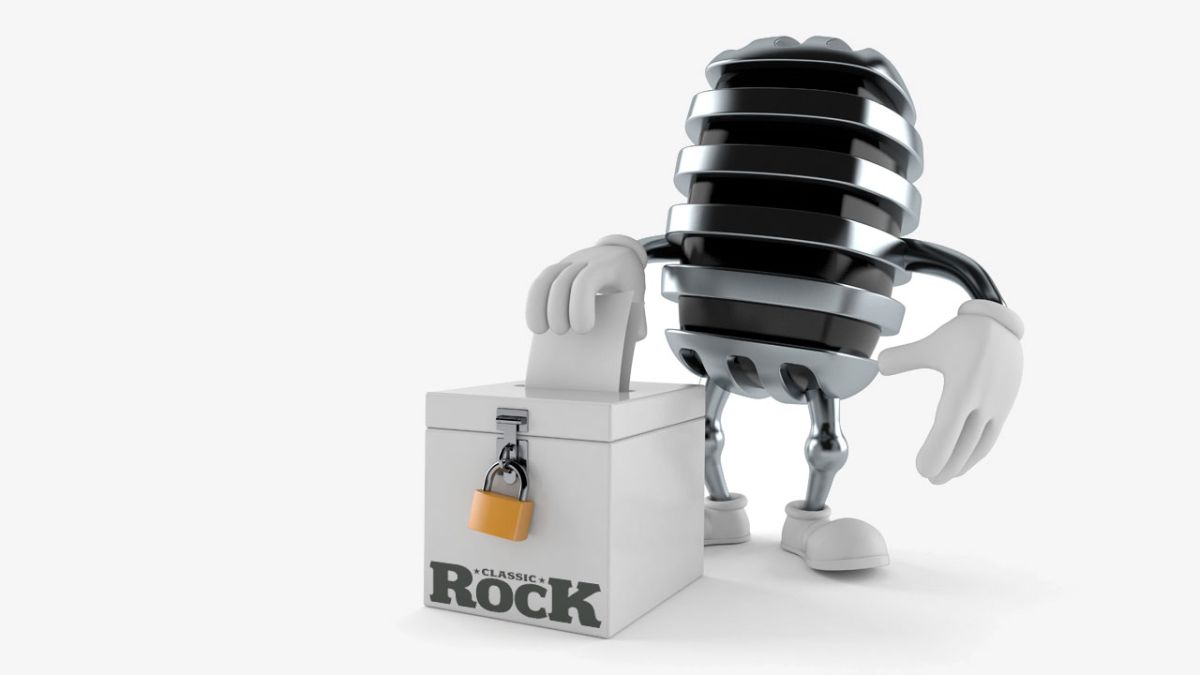 Vote for Best Album of Life from Classic Rock Magazine

Hey, rock fans! Here has classic rock we’re gearing up to celebrate our 300th issue, which will include – among other fun things – a look at the top 30 rock albums released in our lifetime (that’s since issue #1 was released in 1998). To do this, we need your votes.

In your opinion, which albums deserve to be included in such an elitist selection? Who has made the best new albums since the beginning of Classic Rock? We’ve put together a list of 300(ish) that we think are pretty awesome, to get the ball rolling. Take a look, take your mind off it and vote for your favorites or add your own – you can choose up to 10 albums from this (long) shortlist.

To be clear: the list below is by no means definitive. There have been thousands of terrific new albums over the past 24 years, so there will obviously be a lot of good ones missing. If your winner is not included, simply add it in the box at the bottom. As long as it’s moving and it’s been out in the last 24 years (since October 1998), it’s in the running.

We wouldn’t be here without your continued support, so we want this to be your top 30 as much as ours!